Share this event
See if your friends are going 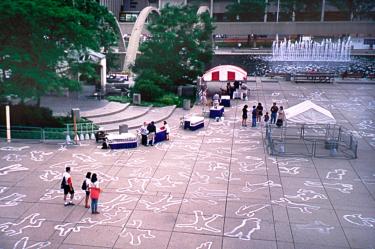 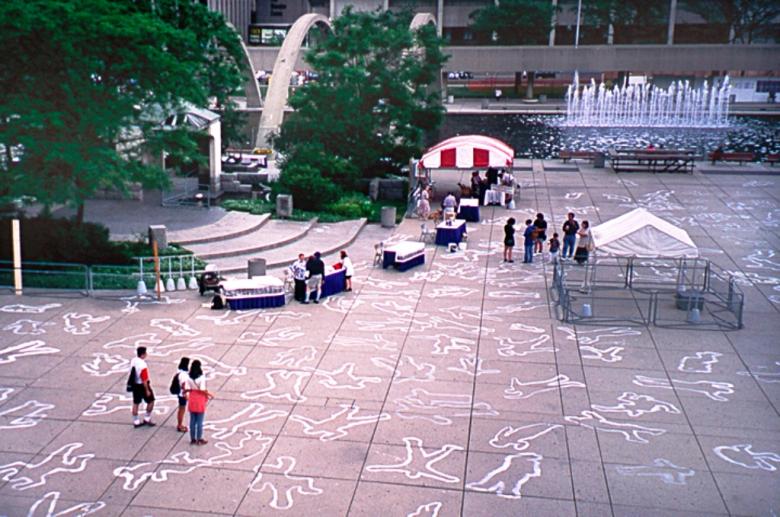 The Shadow Project commemorates the lives lost in Hiroshima and Nagasaki during the atomic bomb dropping in 1945. Originally performed in 2006, Bryce Kanbara has enacted this project annually in Hamilton and taken it to other cities such as Toronto and Cienfuegos/Havana.

The project is set up as a self-guided public art performance that welcomes the community to participate through simple chalk outlines. Participants lie down and trace the outline of their body on the ground too visually represent the “shadows” of those who have perished in the bombings.

Shadow Project will be located at the Newmarket Community Centre and Riverwalk Commons (200 Duncan Drive) from March 28 to April 18, 2020. April 4 at 3:30 pm Bryce Kanbara will be onsite.