Toogood Pond is a 33-hectare park that has many points of interest including a partially naturalized pond and a marsh. A walkway circles the pond and is popular for taking leisurely walks. Nearby are the shops and restaurants of historic Main Street Unionville.

Toogood Pond, earlier named Willow Lake and often referred to only as "the pond", was formed when a dam was placed across Bruce Creek, a tributary of the Rouge River, to make a mill race to provide water to power a flat mill wheel for the grist mill.  In the 1930s, during a flash flood, the mill race was washed away, and the mill was destroyed by fire four years later in 1934 and never rebuilt.

The Toogood family (Arthur Frank and Mildred Toogood) bought the property around 1939 after moving from Alberta. In the 1980s, the City of Markham acquired the property and the area became Toogood Park 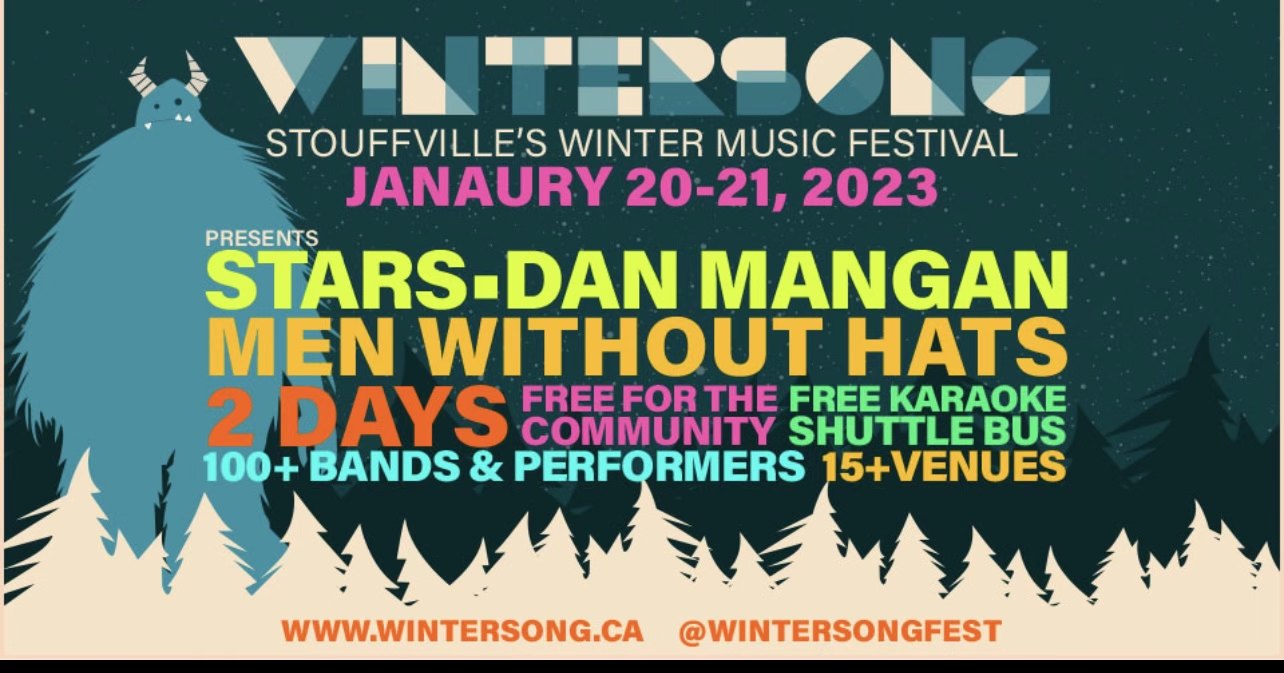 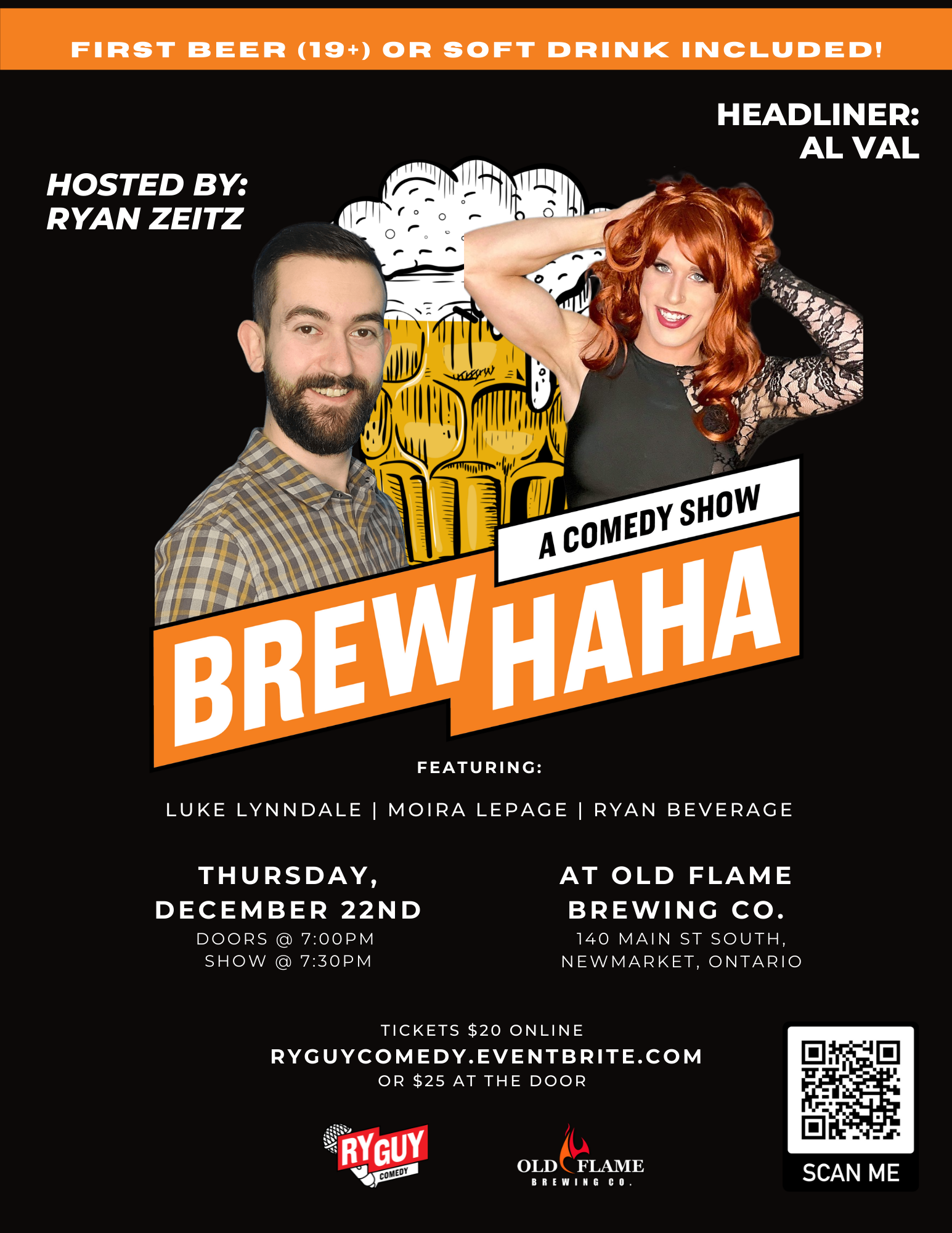