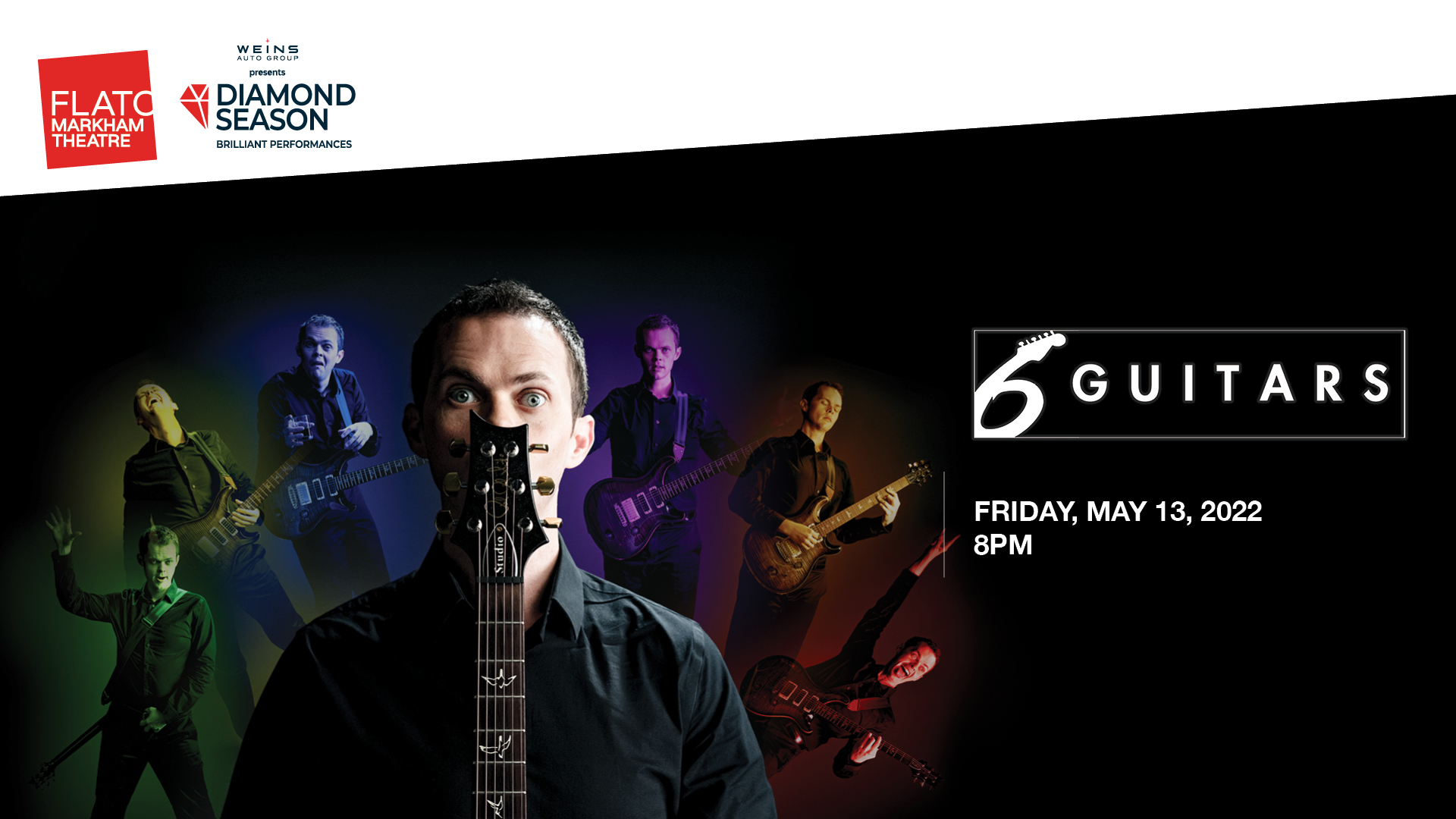 6 Guitars is a pitch perfect blend of music, comedy and characters. A single performer portrays 6 different guitar playing characters each sharing their own style of music.

As the show unfolds, audiences are treated to great songs from each genre that showcase breathtaking musicianship. This sonic feat is done not merely with just one performer but just one guitar as well.

There are plenty of laughs too! Each character, from the young rock prodigy to the weary blues picker, shares hilarious anecdotes that only a life playing music can give. These balance out the moving stories each deliver about how music has touched their lives and made them a better person along the way. You don’t need to play music to love this show. You just need to love music.

6 Guitars premiered at the 2010 Orlando International Fringe Festival where it won several awards including Best Solo Performer, Best Male Actor, and Best Musician. In the following years it toured other fringes and quickly became one of the most recognizable shows across the entire circuit, shattering ticket records and winning awards such as the British Columbia Touring Council award. This award is given out by professional arts presenters to the show they believe to be most tour worthy. Since then, 6 Guitars has been performed hundreds of times in festivals and performing arts centers all over North America.