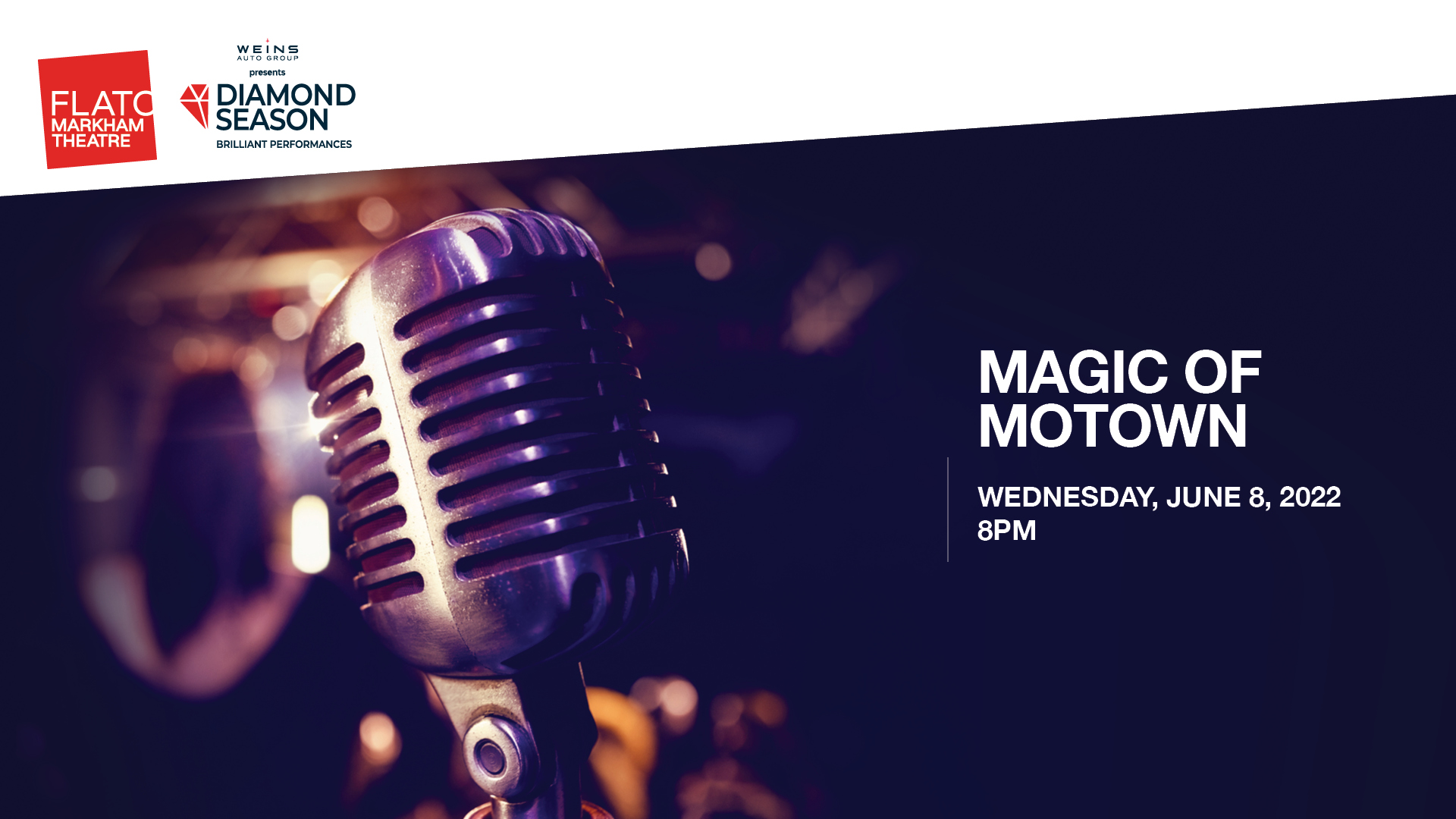 Get down with The Magic of Motown! Back by popular demand! George St. Kitts’ show stopper production features Motown hits of The Temptations, Smokey Robinson, Diana Ross & the Supremes, Marvin Gaye, The Jackson Five, Martha Reeves and The Four Tops. This show is colourful, engaging and so much fun. The Magic of Motown is guaranteed to take you back to a time when music was filled with ‘soul’, rhythm and joy. Dance and sing to your favourites all over again.

About George St. Kitts
Born in Guyana, South America, George St. Kitts has been singing since he was three, performing vocals leading him to a dazzling lifetime entertainment career as singer, show and festival producer throughout the Toronto, Canada, the States and the U.K. Founder of St. Kitts Music Inc., writer-producer George was twice nominated for Canadian Juno awards in Best R&B/Soul category in 1993 for ‘All I Need’ from his “SLAM” album and 1996 title from “Never Stop” album.

A consummate entertainer, giving stellar performances for the long-running Broadway musical “The Lion King,” and playing Sammy Davis Jr. in “The Rat Pack”; George also founded the Motown Boys, the Love Train Revue Show celebrating Black History Month; the Sounds of Motown and the Aurora & Newmarket jazz+ Festival all under the umbrella of St. Kitts Music.