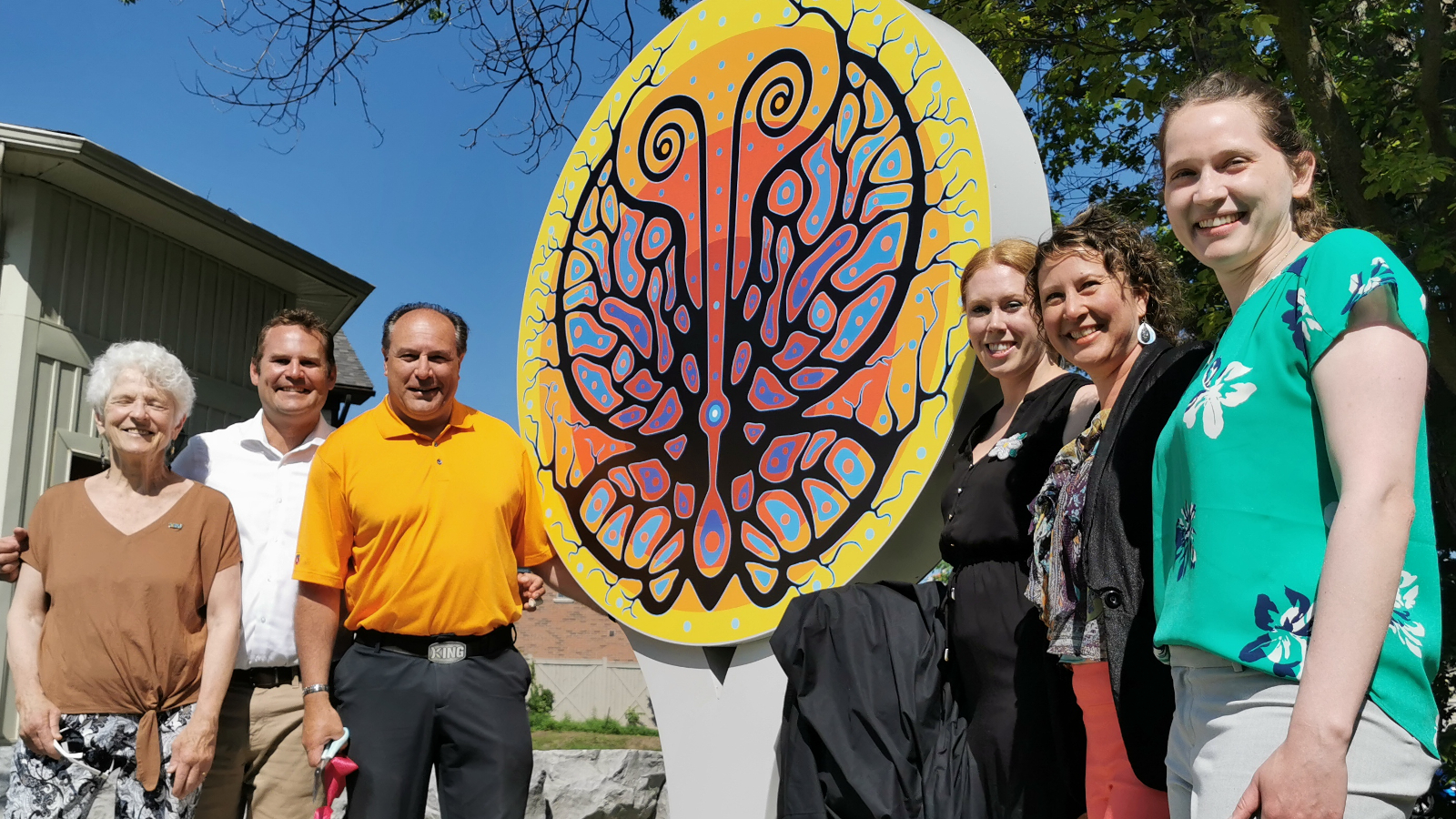 The York Region Arts Council yesterday unveiled the first two markers of their York Region Experience Trail Marker Project in the Township of King and the Town of Aurora – The Butterfly and The Bee (Memengwaa and Aamoo in Ojibwe), respectively.

“Focused on the legend of the seedspreaders and the pollinators, the trail markers are life-size, interactive designs that invite you to become part of the work,” said artist Don Chretien. “I hope people will capture it with a selfie and become a modern-day pollinator by sharing it with their community online.”

Commissioned by the York Region Arts Council, under the direction of program curator Monica del Rio Pain, Mr. Chretien’s series encompasses his Ojibwe learnings of the Medicine Wheel and celebrates the seed spreaders and pollinators of Mother Earth. The circular shaped art pieces are designed to provide people the opportunity to be part of the art, be part of the story and to re-connect with York Region through photos, art and storytelling.

“The Experience Trail is all about re-connecting people through York Region’s diverse attractions,” Ms. Pain said. “We want to create an experience that celebrates all there is to do across the region and encourage art as a way to share and connect these experiences with each other in a safe way.”

“We’re honoured to have this incredible work of art in King,” Mayor Pellegrini said. “And to unveil it on this special day is just fantastic. I can’t say enough about the partnership between the King Heritage & Cultural Museum and YRAC – they’re both focused on enhancing the quality of life in King through art and culture and they’re creating programs that are truly fantastic.”

An hour and a half later, at a ceremony at the bucolic Aurora Town Park, Aurora Mayor Tom Mrakas led an unveiling ceremony that included a moving dedication by Anishinaabe Grandmother Kim Wheatley. With words of wisdom and a passion for connectedness, Grandmother Kim implored the assembled to re-connect with their Indigenous brothers and sisters – for the good of all people.

She then performed a song – accompanied only by her drum – before delivering a ceremonial ‘smudging’ to the artwork.

“We’re thrilled to have this great work of art in Aurora,” said Aurora Mayor Mrakas. “The moment we heard about the project from Monica at YRAC, we were in. We think it’s incredibly important to have a vibrant and engaging arts and culture community in Aurora.

“And this is another example of that commitment.”

Located at the heart of a busy pedestrian location – a children’s playground, waterpark and splashpad is just few metres away and the town’s weekly Farmers’ Market is but a radish throw away – The Bee has a secret face in it.

If you can figure out what the secret face is, share it with us on Instagram – #ExperienceYR.

The artworks were fabricated by FastSigns Markham. 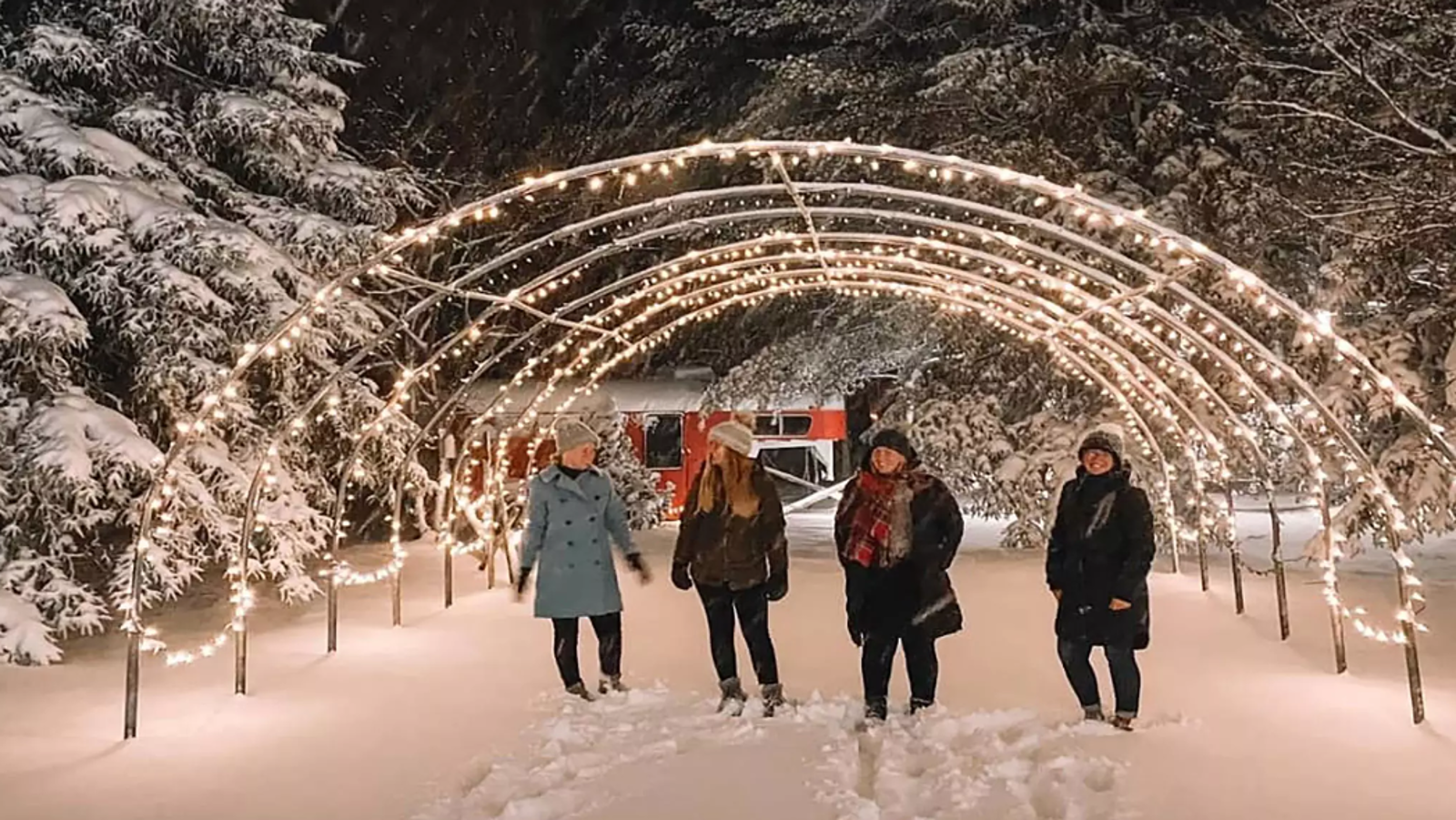 Polar Express takes off at Niemi’s, King residents invited to light it up

Holiday lights and festive activities are popping up across York Region. Niemi's Family Farm is opening Christmas Land with Polar Express this weekend and King Township is invited folks to… 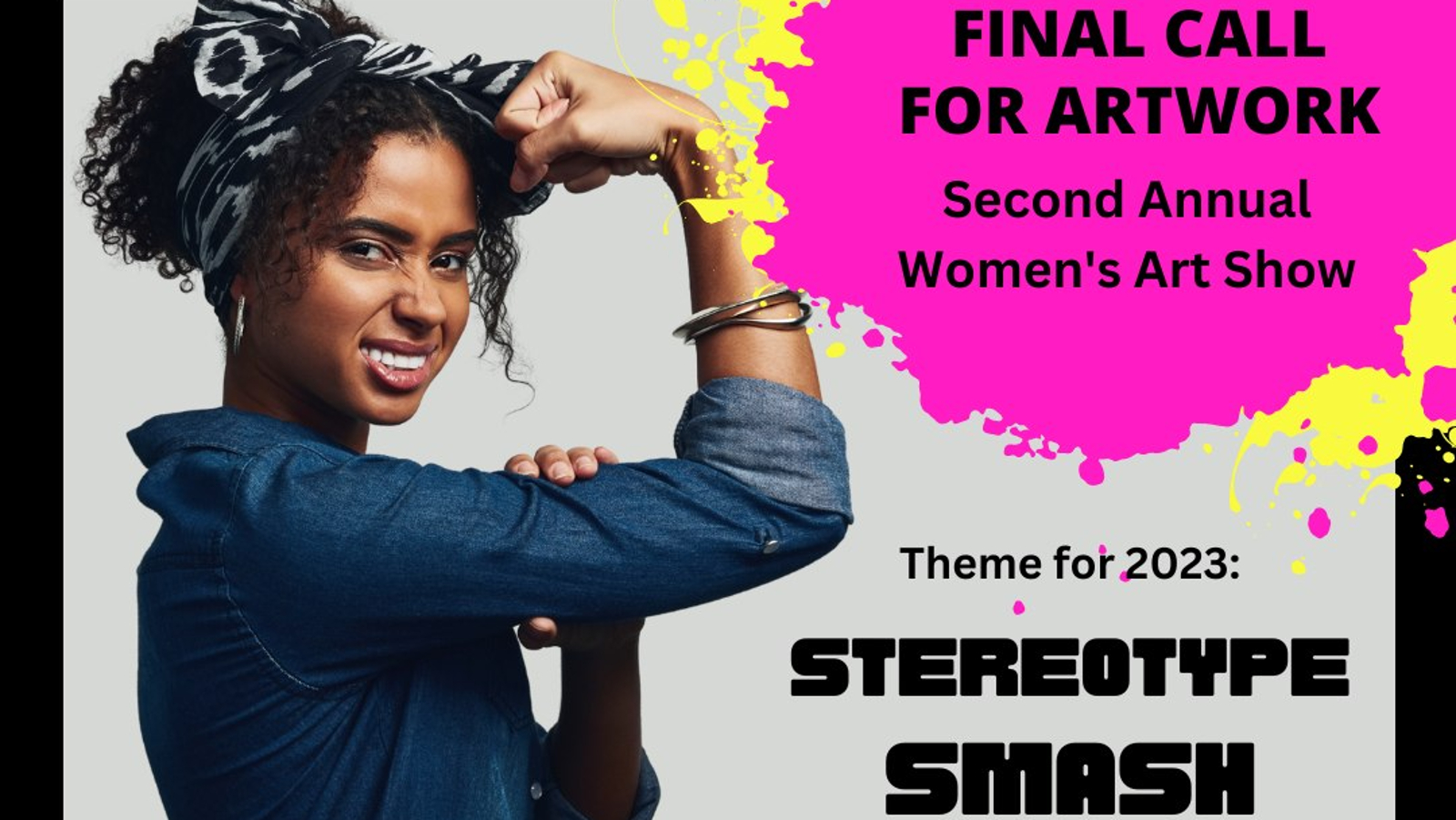 Time is running out to apply for the King Heritage & Cultural Centre's  2nd Annual Art Show in recognition of International Women’s Day, in partnership with Arts Society King. Registration… 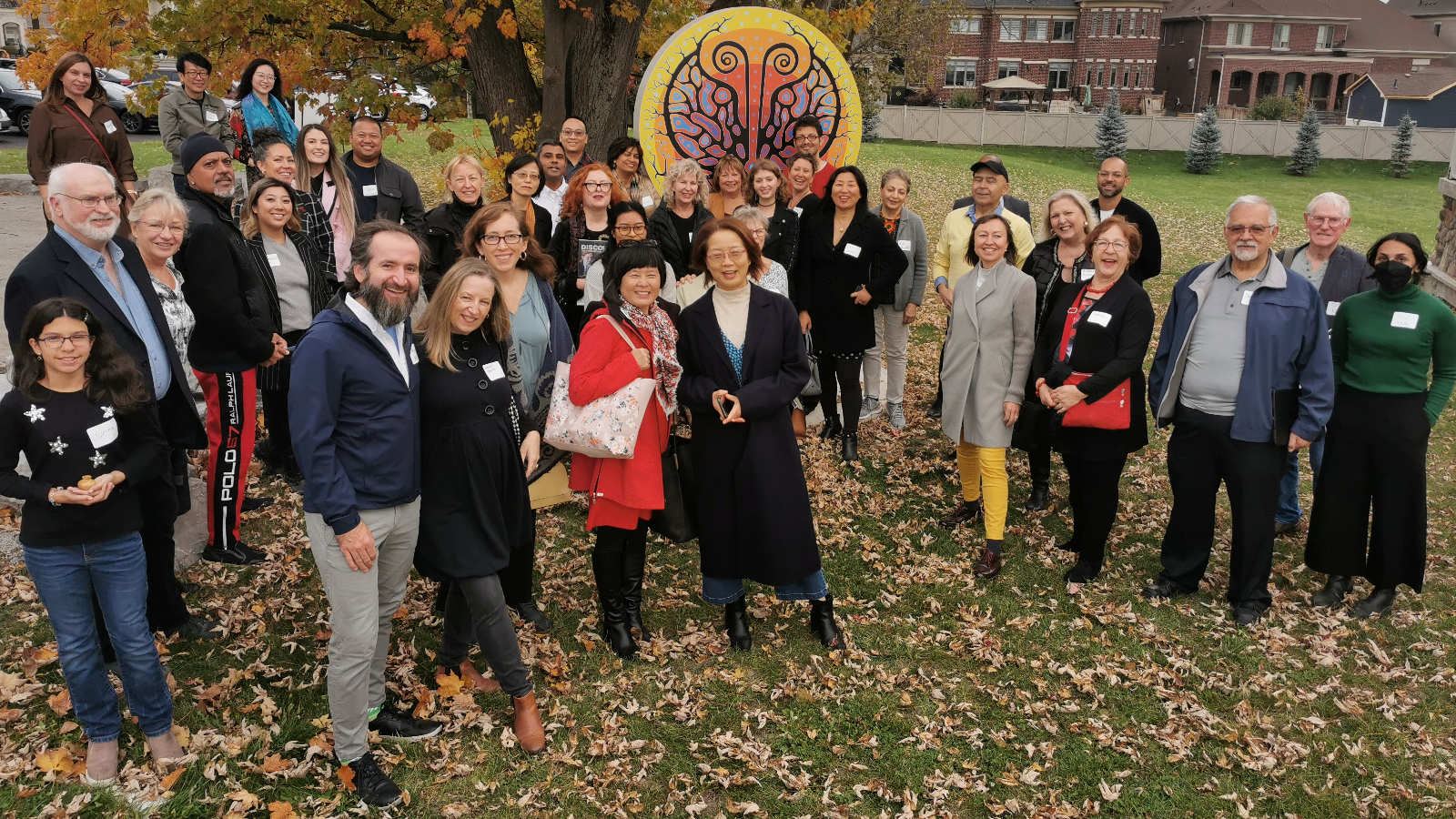