Newmarket gynecologist Kristina Dervaitis is going to celebrate her 46th birthday in a most unusual way – she’s going to give a concert to raise funds for Southlake Regional Health Centre.

A singer/songwriter, Dervaitis will release her debut full-length album, Overdue, online everywhere on October 15, which just happens to coincide with her live concert at NewRoads Performing Arts Centre in Newmarket.

Proceeds from ticket sales will go to Southlake’s most urgent clinical needs.

“I got back into music about five years ago,” Dervaitis said during a recent telephone chat. “I started writing some original songs a few years ago and I played my first set, in Collingwood, in 2019. It was amazing.”

With that first gig under her belt, Dervaitis was looking forward to more gigging, more writing and more music. And then, the pandemic hit.

With live music venues shuttered and the world living in virtual isolation, Dervaitis decided to be proactive and she began posting her work to Instagram. An on-line audience developed – among them popular and respected Canadian musician Emm Gryner, one of David Bowie’s former backup singers.

They made a connection and Dervaitis began taking vocal lessons with her.

“I didn’t realize how much I really wanted to do this,” Dervaitis said of her deepening commitment to music.

Classically trained in piano at an early age and a recent student of guitar, she discovered her songwriting abilities much later in life.

When she made the shift to part time practice in order to spend more time with her husband, Barry Atack (retired pelvic ﬂoor surgeon and life-long drummer), neither of them had any idea that their shared passion for music would result in the birth of a studio recording.

“I was writing songs and then we invested in some home recording equipment and then, over the course of about 10 days in January of this year, we made a record.”

Her press material notes Dervaitis has a vocal and lyrical style often compared to Alanis Morissette and she is inspired by other lyric-driven artists such as Sarah McLachlan, Jewel, Sheryl Crow, Adele, Kathleen Edwards, and Neko Case.

According to Dervaitis, her album Overdue is a musical exploration of midlife transitions and personal growth. Both the music and message are “adult contemporary with an edge” and are reﬂective of the artist’s personal pursuit of creative interests in addition to her medical career.

“We are all still writing our life’s story,” she said. “We each have the power to push boundaries and explore new chapters in life. I’m a big believer in pursuing dreams and not the ‘perfect’ image of perceived expectations.” 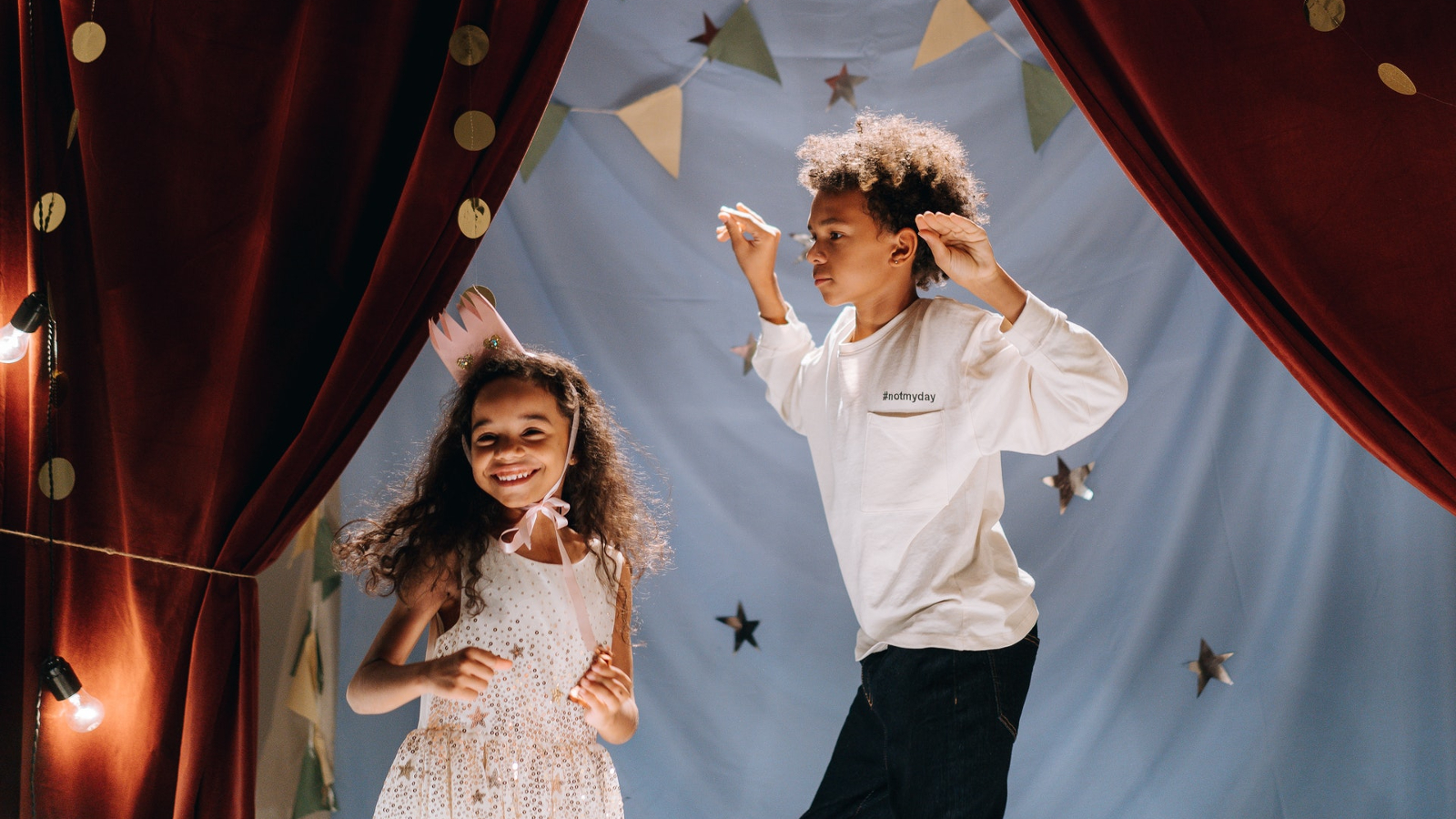 Are you a young person interested in theatre arts? The Very Useful Theatre Company, producers of the Newmarket International Festival of One Act Plays, are pleased to announce the “VUTC… 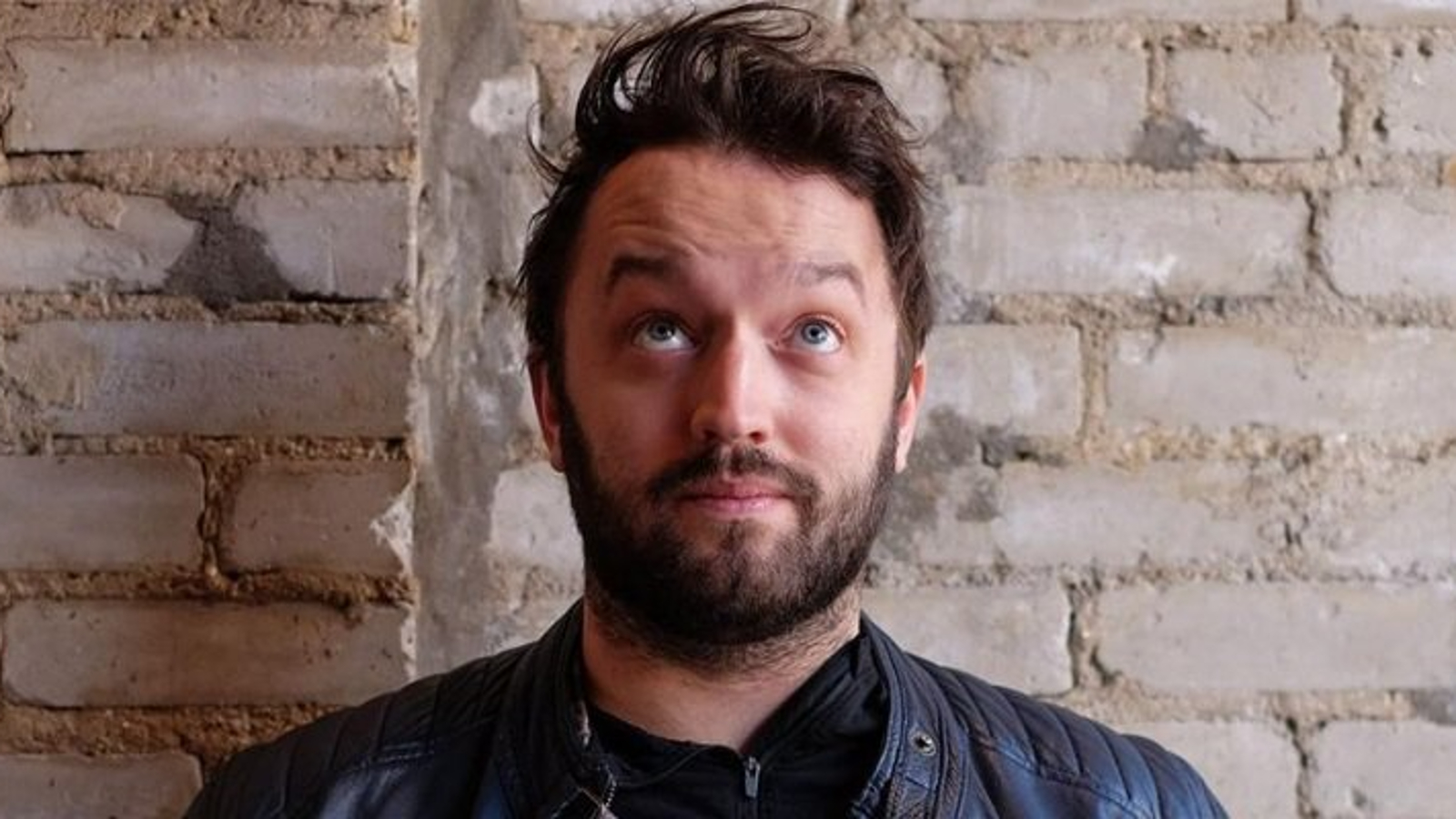 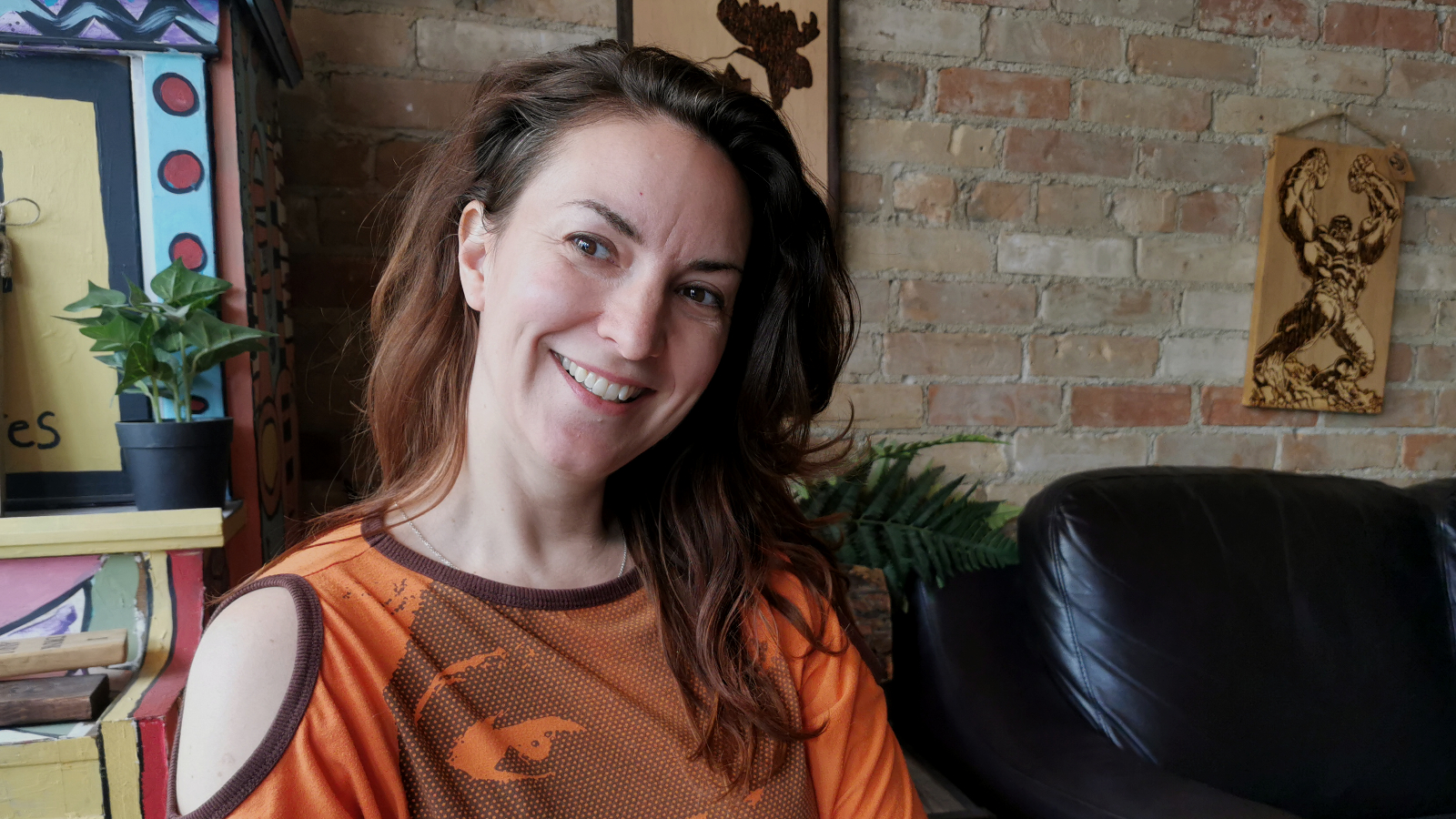