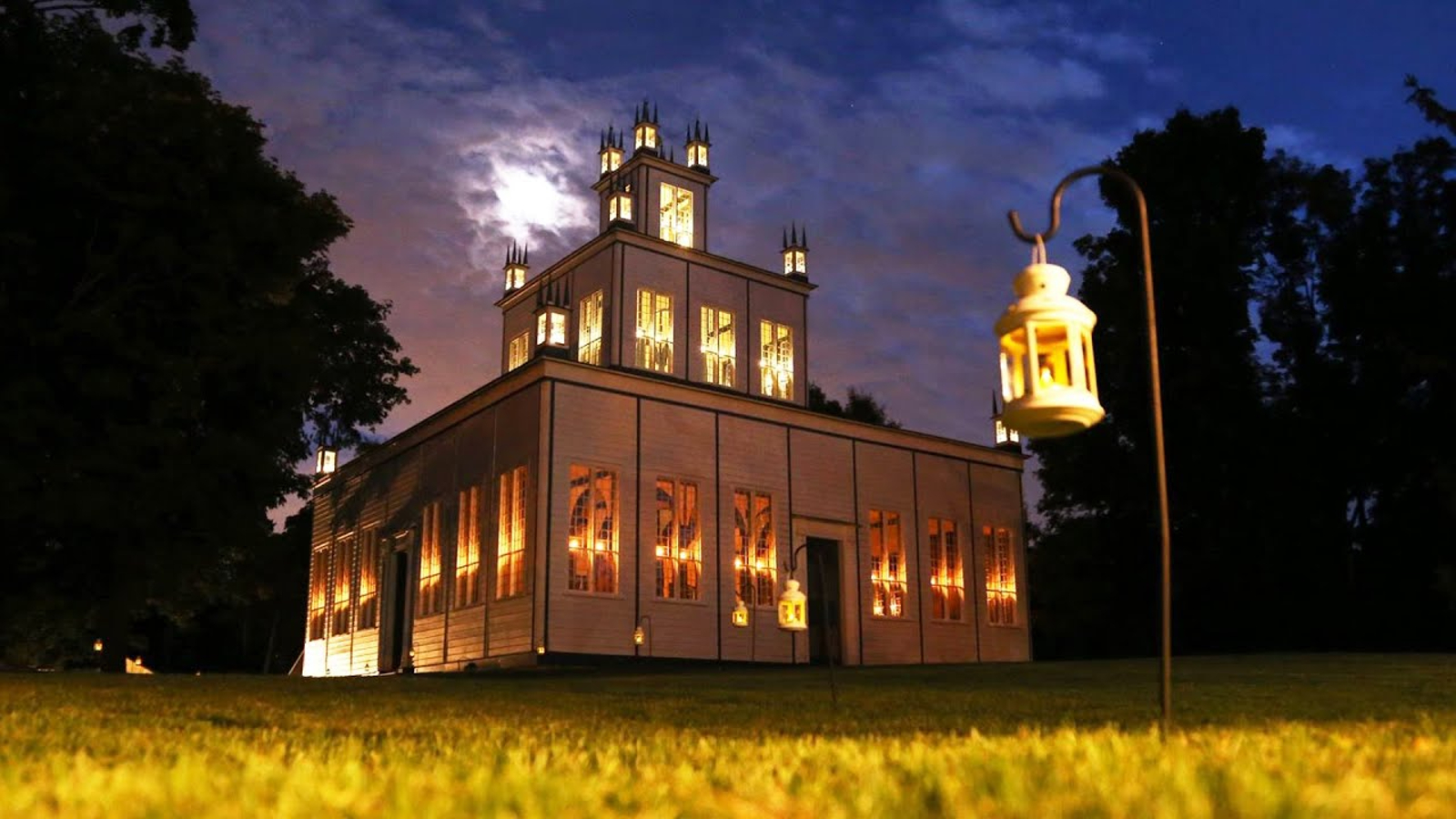 The Sharon Temple National Historic Site and Museum reopens tomorrow, May 18 and already has one must-attend event on the lineup – the return of the Heritage Celebration Gala and Fundraiser.

Visitors to the Temple can experience new guided themed tours of the site and eight heritage buildings while learning about the early settlers of Sharon, and the impact they made on the community then and now.

Constructed by the Children of Peace, an Upper Canada Quaker sect in the early 1800s, the Temple is a symbol of their vision of a society based on the values of peace, equality and social justice.

It opened as a museum in 1918 and was designated a National Historic Site in 1990 because of its historic and architectural significance.  Acquisition and preservation of the Temple, by the York Pioneers in 1917, was one of Canada’s first examples of historic preservation.

Under the leadership of David Willson, the Children of Peace established a co-operative economy, founding Ontario’s first credit union and a land-sharing system that helped make Hope (now Sharon) one of the most prosperous farming communities of the time.

Their commitment to inclusion and social justice led the Children of Peace to champion the political reform movement of the 1830s.

The Children of Peace cultivated music wholeheartedly both in and outside of the Temple recognizing its education and community-building value. They created the first civilian band in Canada and built the first organ in Ontario.

Although they never numbered more than 350 members, Reform politician and Rebellion leader William Lyon Mackenzie noted “they afford ample proofs, both in their village and in their chapels, that comparatively, great achievements may be accomplished by a few when united in their efforts and persevering in their habits.” 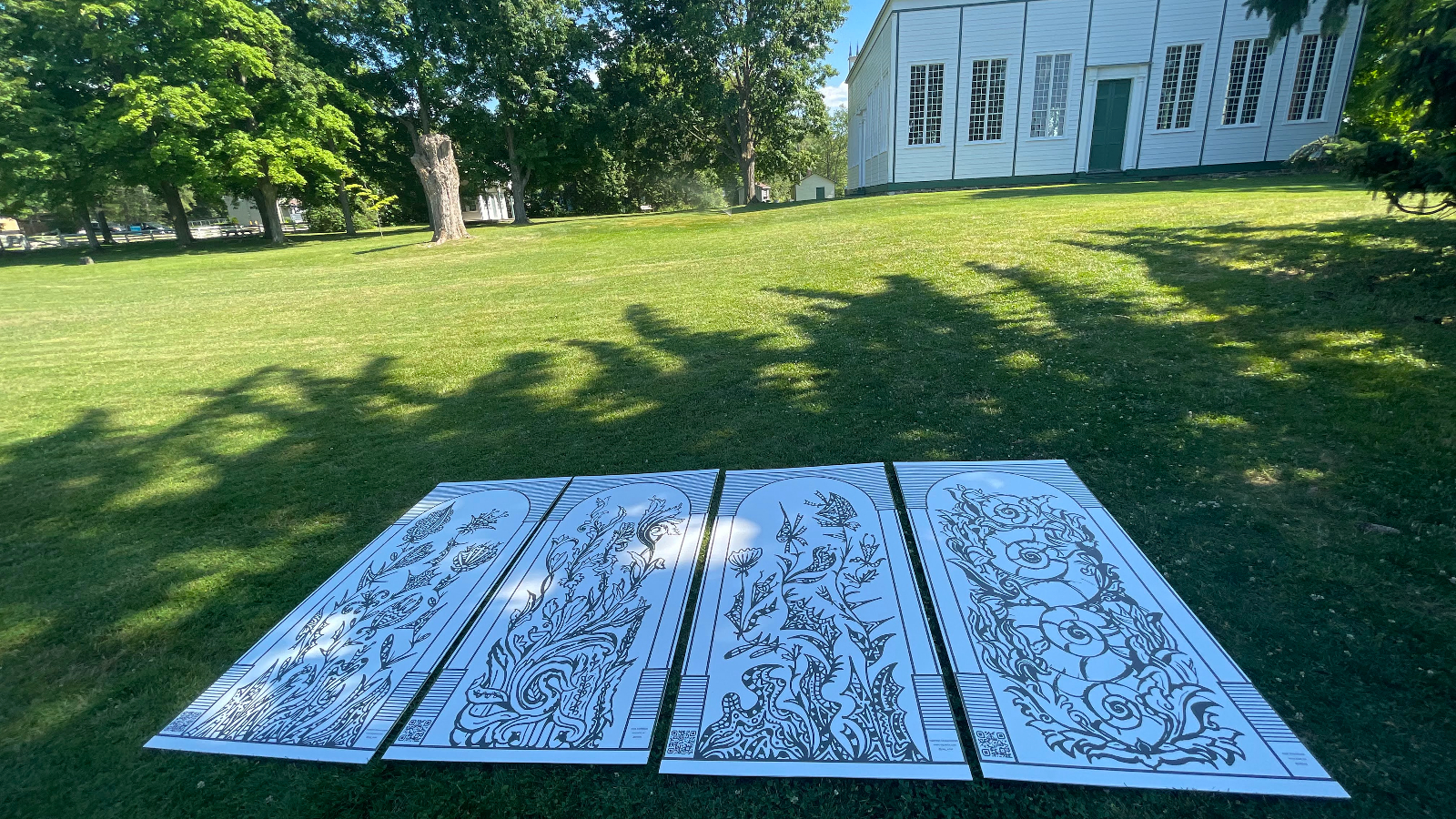 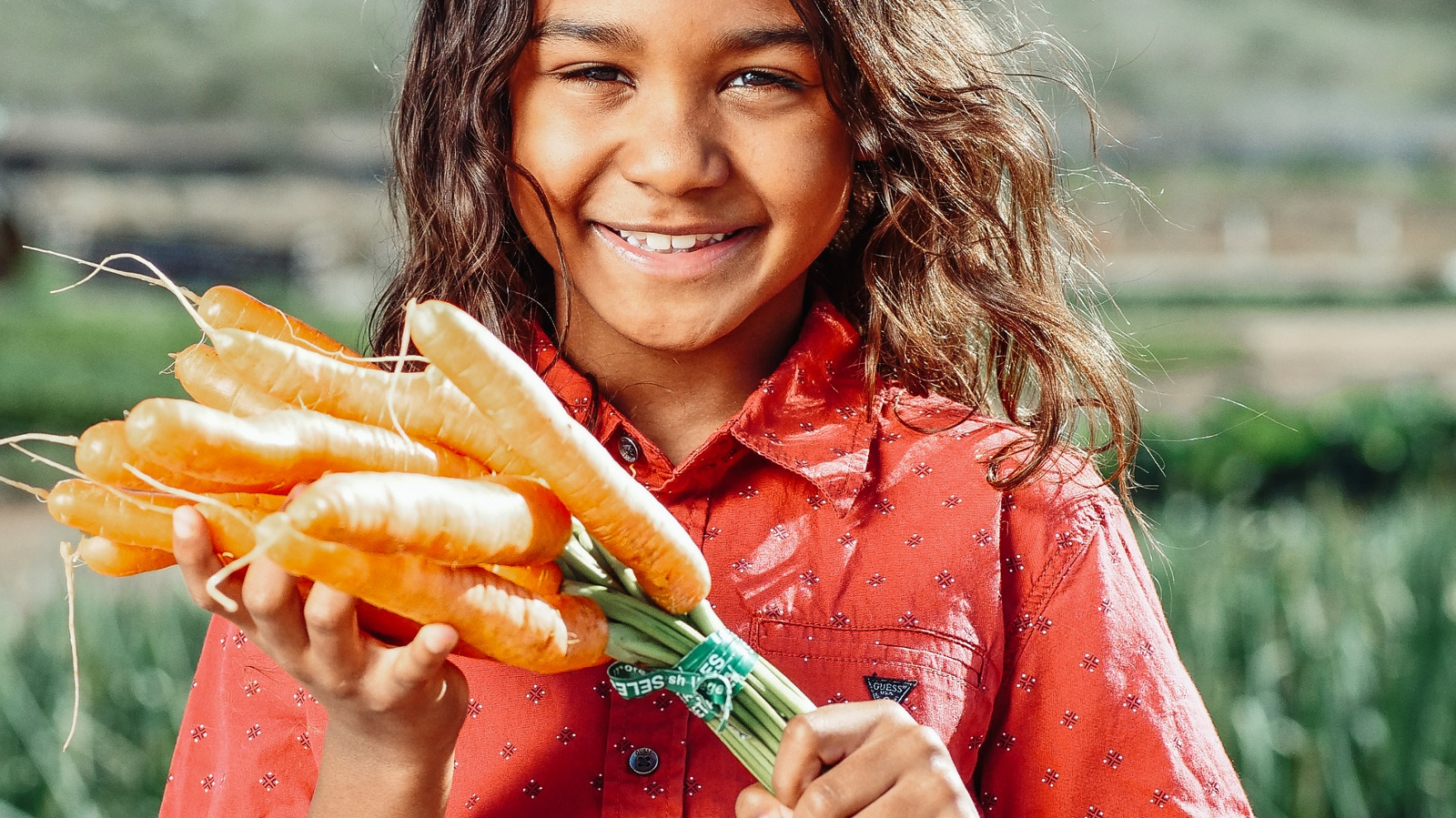 Nature Club is a new program initiative from Kidz Can Play Inc. (@kidzcanplay) that is in partnership with the Climate Smart Victory Garden in Sharon, Ontario. Nature Club is a… 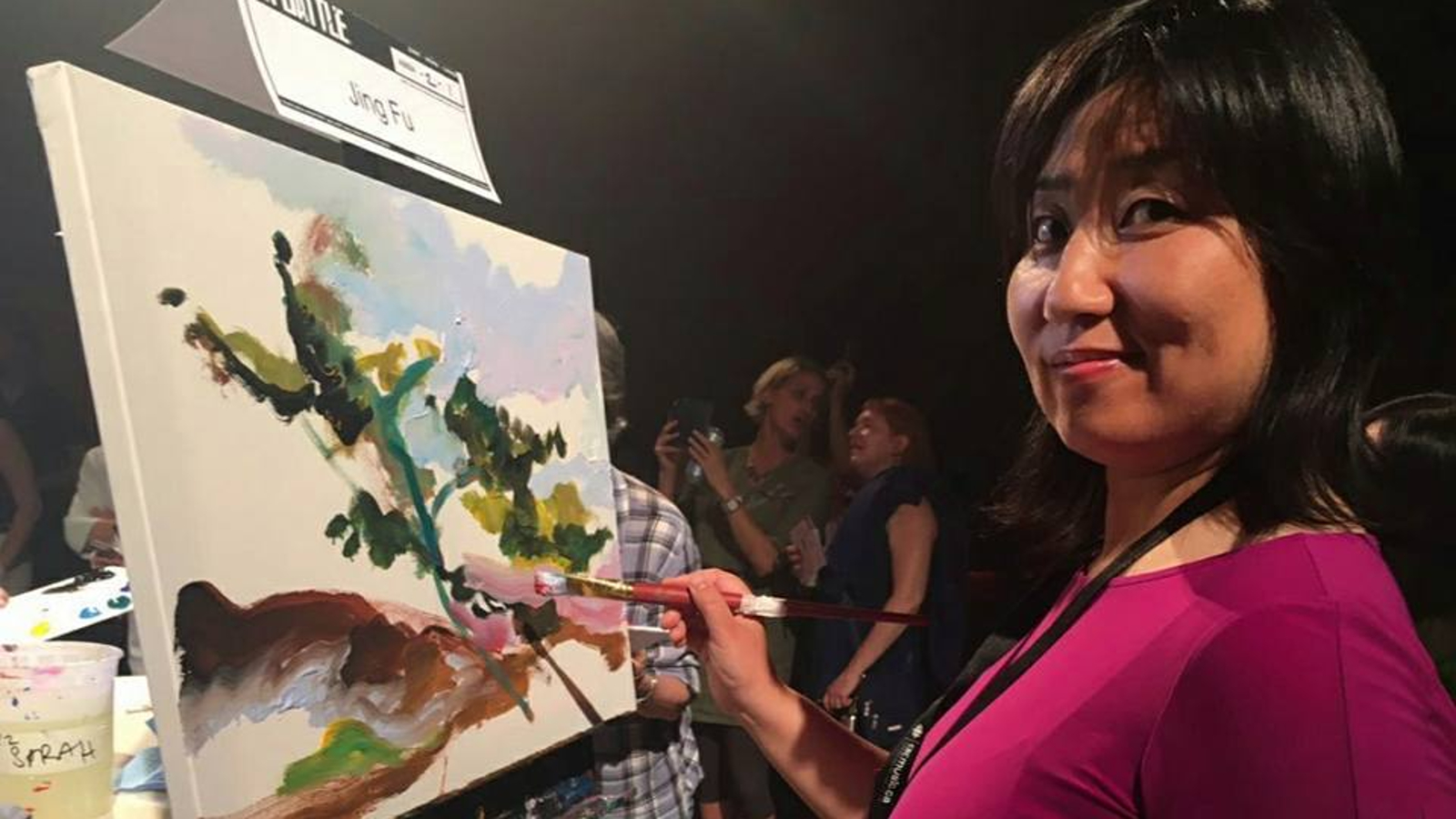 Name: Jing Fu Occupation: professional artist. How long have you lived in YR? Six years. Why did you make YR home? I like the natural environment and community around here. What do you do…