Despite a less than stellar forecast for the weekend, my daughter and I were determined to get out to enjoy the fall air.
It’s not easy to find things a 16-year-old will enjoy, but we’re both fans of a good corn maze, so that’s the journey’s destination. After a quick search and online ticket purchase, we were set.
Clad in raincoats and impractical footwear for the conditions that awaited us, we headed to Round the Bend Farm in Kettleby. The Feddemas, Sue and Brian, have owned the farm for 36 years, and start working on the maze after the first frost has passed in the spring.

Once the stalks reach knee-height, Brian begins cutting the paths – using the areas where the corn has come in the thinnest as a guide. When it comes to determining when the maze is ready for its first visitors, Sue told me there is a very technical process involved.
“Brian  walks into the maze and when the stalks are as tall as him (6 feet), he says we can open it”.
Rather than the pedestrian and wide paths found elsewhere, Sue said folks like that the paths at Round the Bend are narrow – it makes it a little trickier to navigate.
Our alotted time arrives and we walk back toward the maze.
We passed pumpkin-headed scarecrows, a hay maze for the little ones, and some perfect backdrops for a family portrait.
We wandered through the petting zoo area, feeding  kale to pigs, geese, cows, a ridiculously happy sheep, some goats, and what I believe was an alpaca but I’m no zoologist though, so don’t take my word on the last one.
With empty hands – freshly sanitized thanks to the dispensers placed throughout – we found a sign directing us to what we had come for – the MAZE.
Maybe the muddy and slippery conditions added to the level of difficulty, but it would be challenging even without them. The paths are indeed quite narrow – less than a metre – and there are multiple spots where you have to select one of three or four turns.
There was a genuine sense of accomplishment when we finally emerged – feeling quite proud of ourselves.
We headed back to the entrance area, purchased a couple of pumpkins and some treats for home, and jumped into the car as the first drops of rain began to fall.
At $10 per person, it’s hard to find a better bargain for a couple of hours of fun.

Find a Maze near you:
Round the Bend Farm
16225 Jane St., Kettleby
roundthebendfarm.com

Newmarket’s Lori Hood is the mother of two children and does her best to get them out of the house as often as possible to explore local attractions and events, or just for a meal at one of their favourite restaurants. 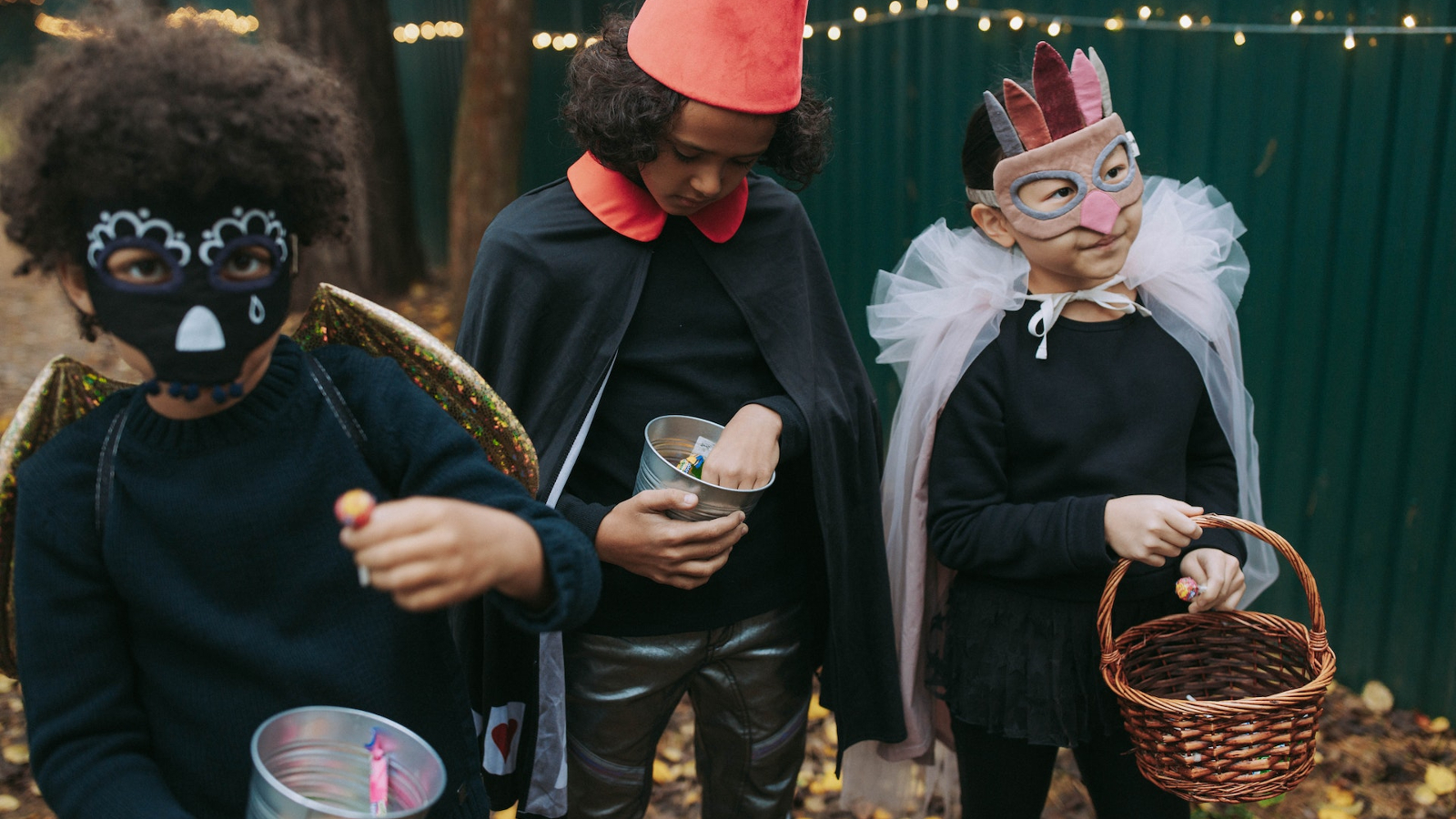 Stouffville Village is embracing the Halloween spirit with a new festival experience. On Saturday, October 29th, visitors from York Region, the GTA and beyond will be welcomed to Stouffville’s Haunted… 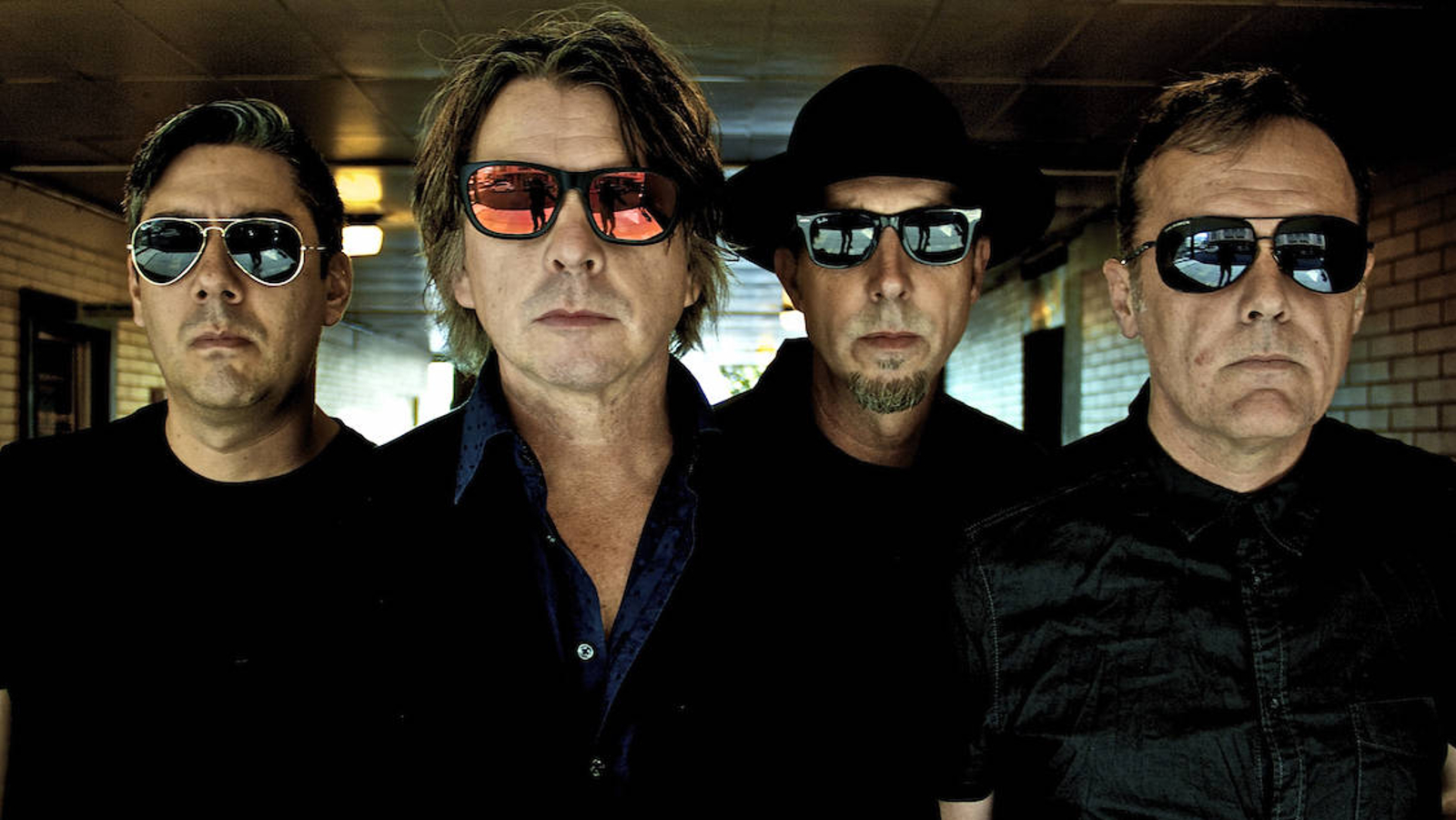 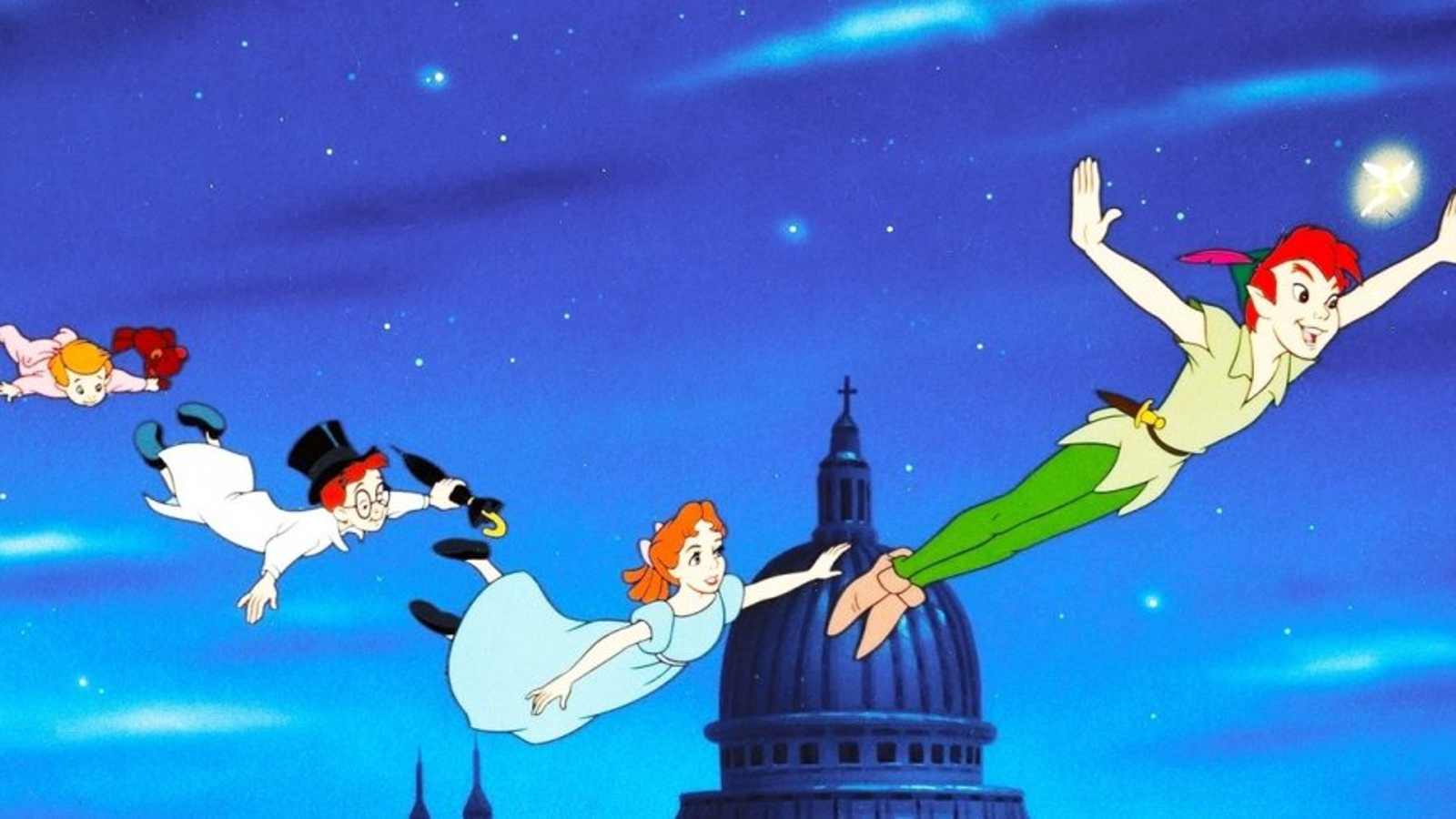