Curling up under a blanket by the fire with a cup of hot cocoa and a great movie: that’s what the frosty days are all about. To save you the time of scrolling endlessly through Netflix for the perfect flick to watch, we’ve compiled a list of great movies you can knock off your list over the winter days. The best part – keep your eyes peeled because you may recognize some of the key locations and sets in the movies on this list. So, get cozy, and enjoy seeing York Region on the big screen! 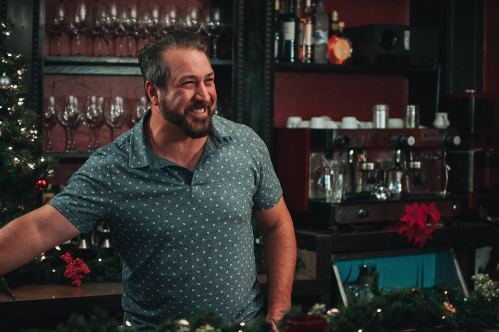 Don’t sweat that Christmas break is complete, as you can still enjoy a Hallmark Christmas movie; a feel-good film that just warms the soul. Well, the 2017 flick “Christmas Wedding Planner” starring Jocelyn Hudson and Stephen Huszar that sees the fates of an eager wedding planner and a sly Private Investigator become intertwined, that also has appearances from other notable celebrities like Joey Fatone and Melinda Shankar, may have your brain scrambling when you see certain scenes, especially if you are a local of the Newmarket area. Many of the holiday romcom’s restaurant scenes were filmed in the local “The Goulash House” restaurant, many of the scenes with the NSYNC alum in the restaurant as his character is the owner of the establishment in the film. Many of the establishing shots and other sets were also filmed in surrounding areas, including majority of the movie being shot in Bradford, Ontario. 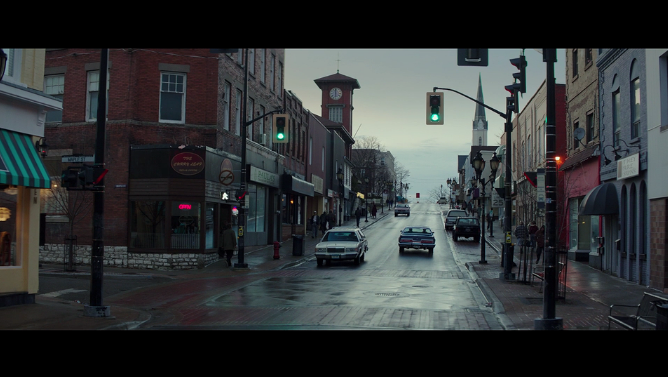 On the opposite end of the spectrum, the 2015 psychological thriller Regression, popular for its twisted plot and shock ending, sees the small-town Newmarket setting under a much more grim light. The film’s setting is meant to resemble a small American town in Minnesota, but many, if not all, of the town overview shots are actually of Main St. in downtown Newmarket. Even more, the film features a star-studded cast, including Ethan Hawke and Emma Watson as the main characters. So, if you’re more a fan of thrilling story lines tangled with lies, deception and – a potential cult? – then your next must-watch is the shocking and, slightly terrifying, Regression. 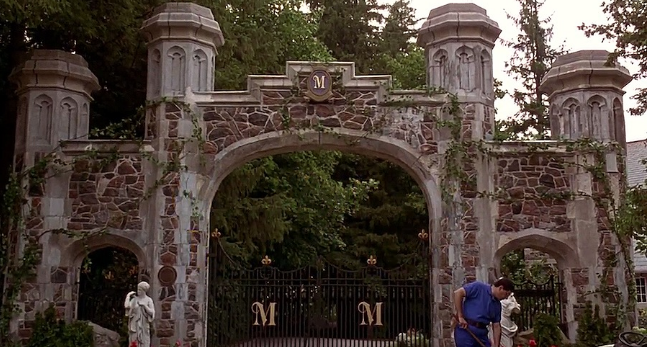 We’ve covered the holiday and psychological thriller genres, so here’s one for the comedy lovers. The classic Adam Sandler comedy Billy Madison actually has a distinct scene which many may recognize as a landmark in King Township. If you’re familiar with this throwback flick, take another watch and keep a close eye on the entrance of Billy’s father’s mansion. The gates are actually those of the Augustinian Monastery at Mary Lake in King. It’s also reported that many of the scenes were also shot in the Stoufville area. So, if you’re a Sandler fan and you’re from the York Region area – you can take pride in knowing he’s visited close to home!

If you haven’t seen this heart-wrenching love story starring Channing Tatum and Ontario’s very-own Rachel McAdams, perhaps knowing much of the film was shot in York Region will encourage you to finally give it a watch! While a lot of the film was filmed across Toronto including Casa Loma, U of T and even Toronto’s City Hall, the scenes in the film that take place at the hospital – spoiler alert: it’s a lot of the film – were actually shot at Newmarket’s Southlake Regional Health Centre. And without giving away too much of the film’s tragic plot, the unbelievable story that involves an unfortunate car accident and a couple’s troubling journey through one partner’s memory loss and subsequent identity crisis, is all based on a true story. 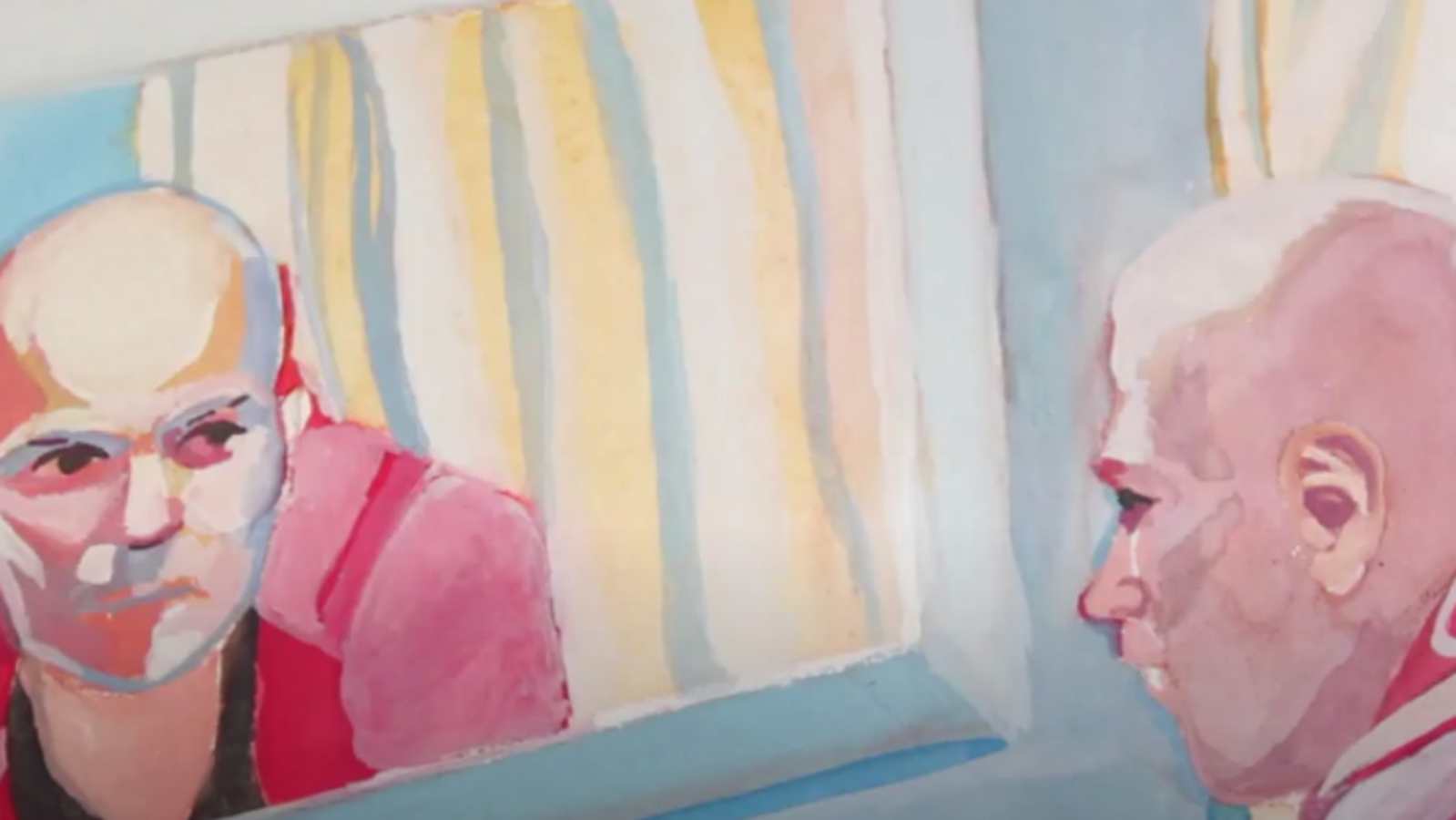 In 2021, The York Region Arts Council delivered multiple Microgrants to deserving artists in York Region so they could realize their artistic visions. This is one in a series of… 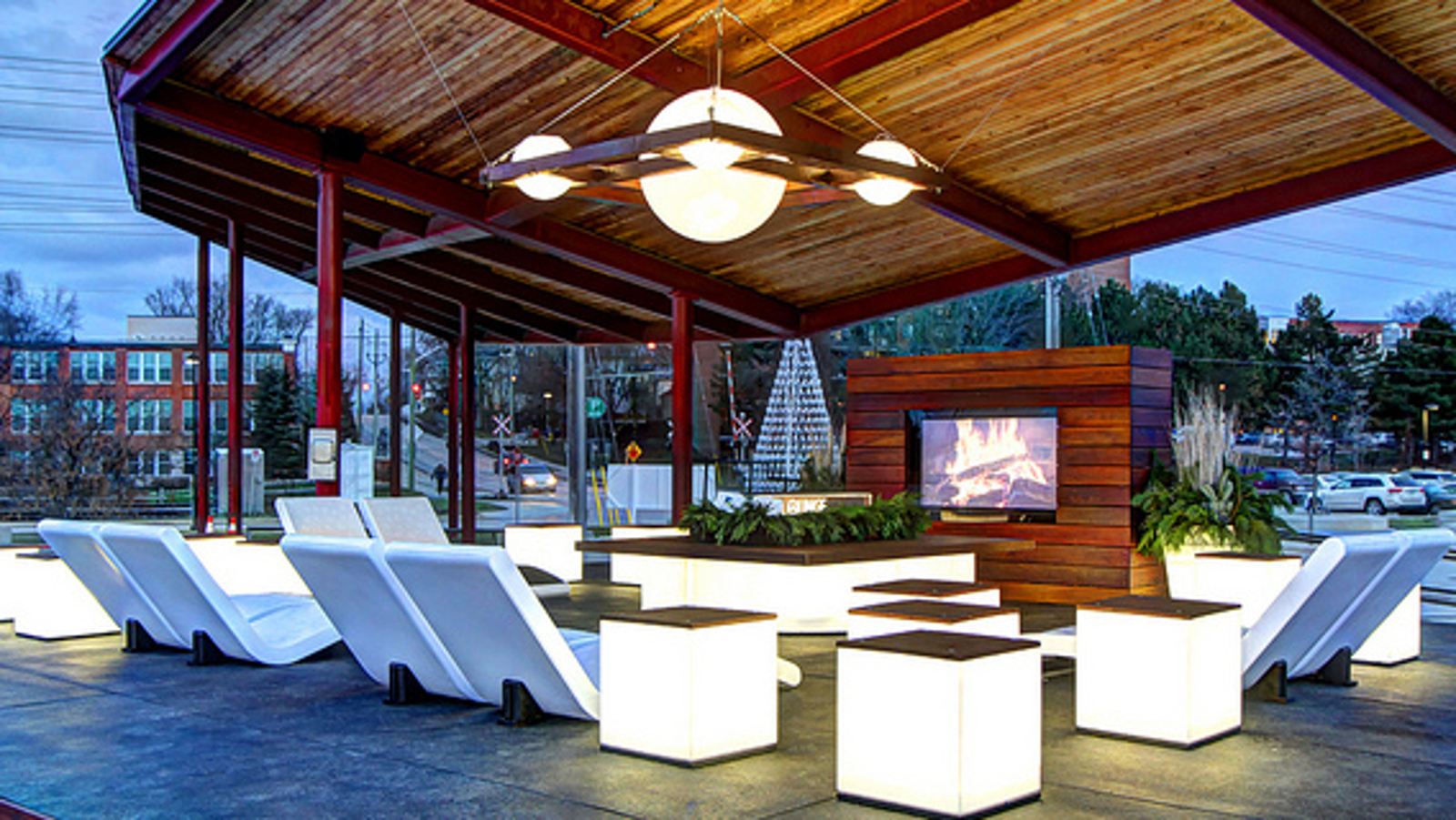 Sharpen the blades and head outdoors for some ice ice baby

Ice skating is a right of passage for many Canadians. This year, because of Omicron, many of the region's arenas and indoor skating venues are shuttered. Outdoor venues, however, are… 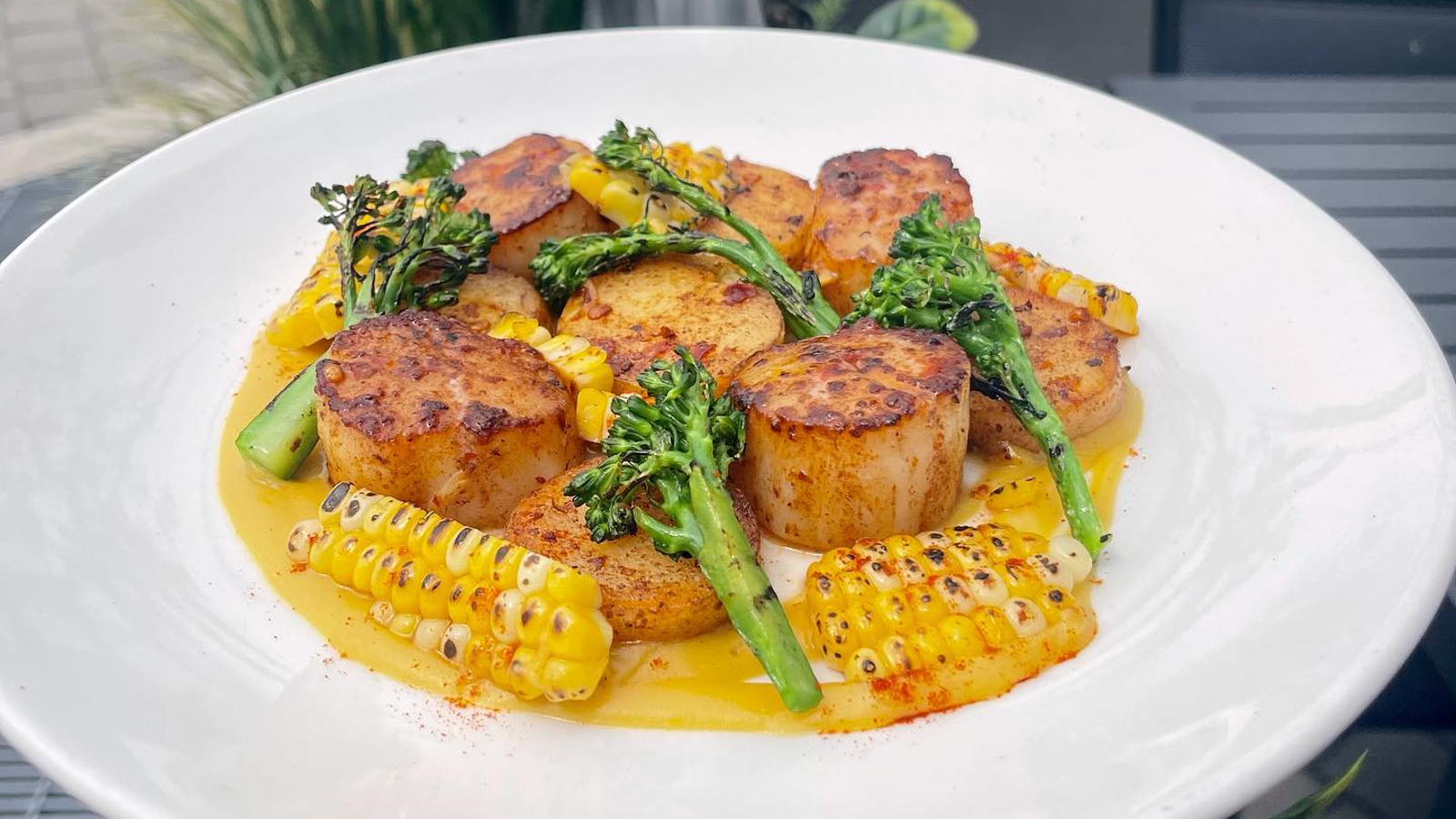 Congratulations to the winners of our 12 Days of Giving

Thank you to everyone who entered our annual 12 Days of Giving contest - we had more than 1,200 entries and we gave away 12 $100 gift certificates to a…