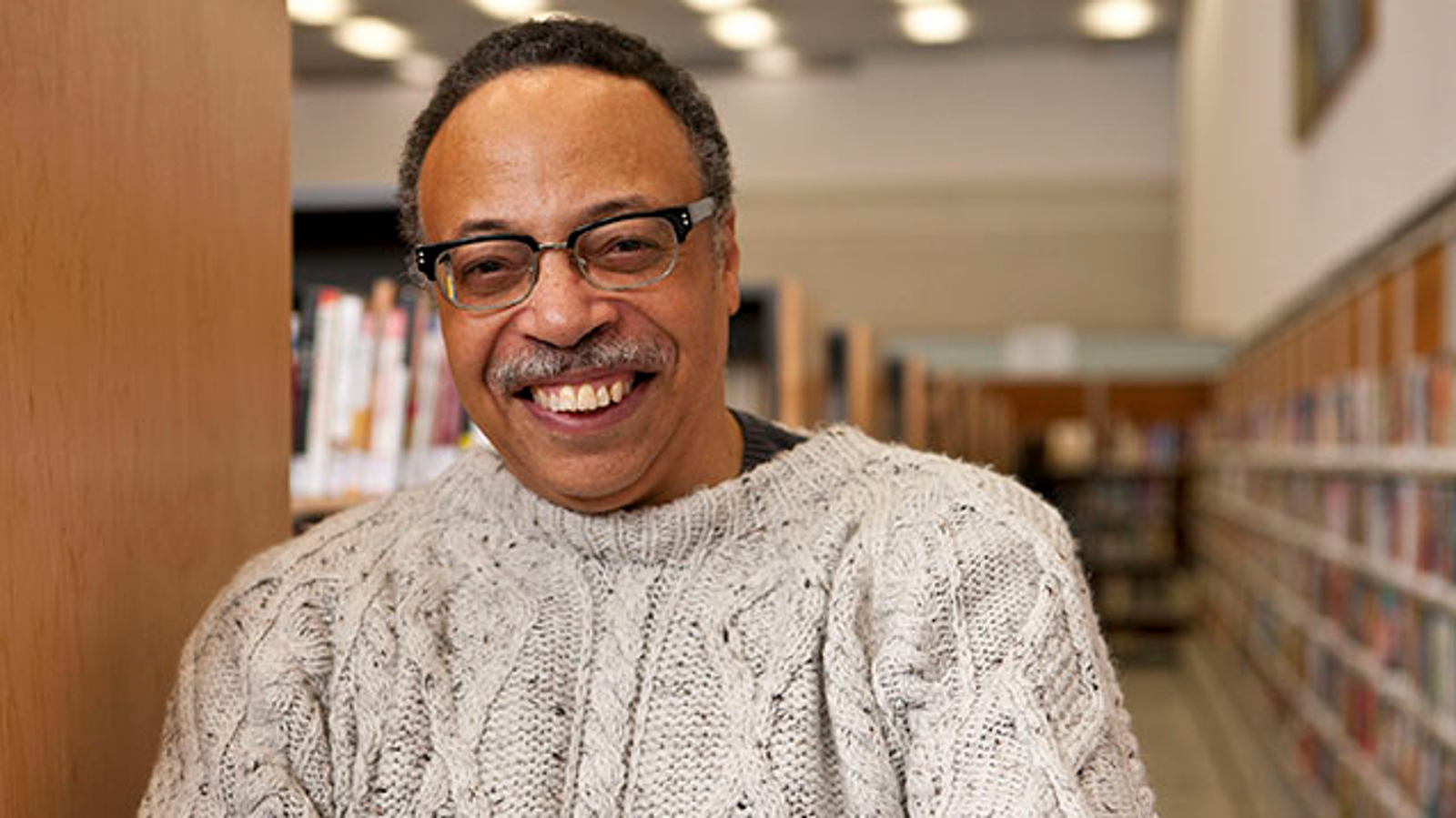 February is Black History Month and the Aurora Public Library is starting the month off by hosting Where Beauty Survived, a virtual evening with George Elliott Clarke on Thursday, February 3 from 7 to 8:30 p.m.

He was appointed to the Order of Canada in 2008 and served as Canada’s 7th Parliamentary Poet Laureate.

Mr. Clarke describes himself as ‘’a poet first – all else second. By my roots – African-American, Indigenous, Nova Scotian/Africadian, Afro-Metis – I’m nourished, but not entangled; and I’m a citizen of the world, in imagination, if not in fact. I earn my daily bread as a professor and writer, but I’ve also worked as a library activities programmer; computerized traffic signals controller; parliamentary researcher; student newspaper editor; community newspaper editor; social worker; parliamentary aide; and, of course, as a professor, first at Duke University and now at the University of Toronto, but with guest gigs at McGill, UBC, and Harvard. As a scholar, I’ve pioneered the study of African-Canadian literature; as a writer, I’ve brought “Blackened English” to poetry, drama, and fiction. And I’ve coined the term, “Africadian.”

On Where Beauty Survived:

“Where Beauty Survived is the story of a complicated family, of the emotional stress that white racism exerts on Black households, of the unique cultural geography of Africadia, of a child who became a poet, and of long-kept secrets.”

To register for An Evening with George Elliott Clarke, please click here. 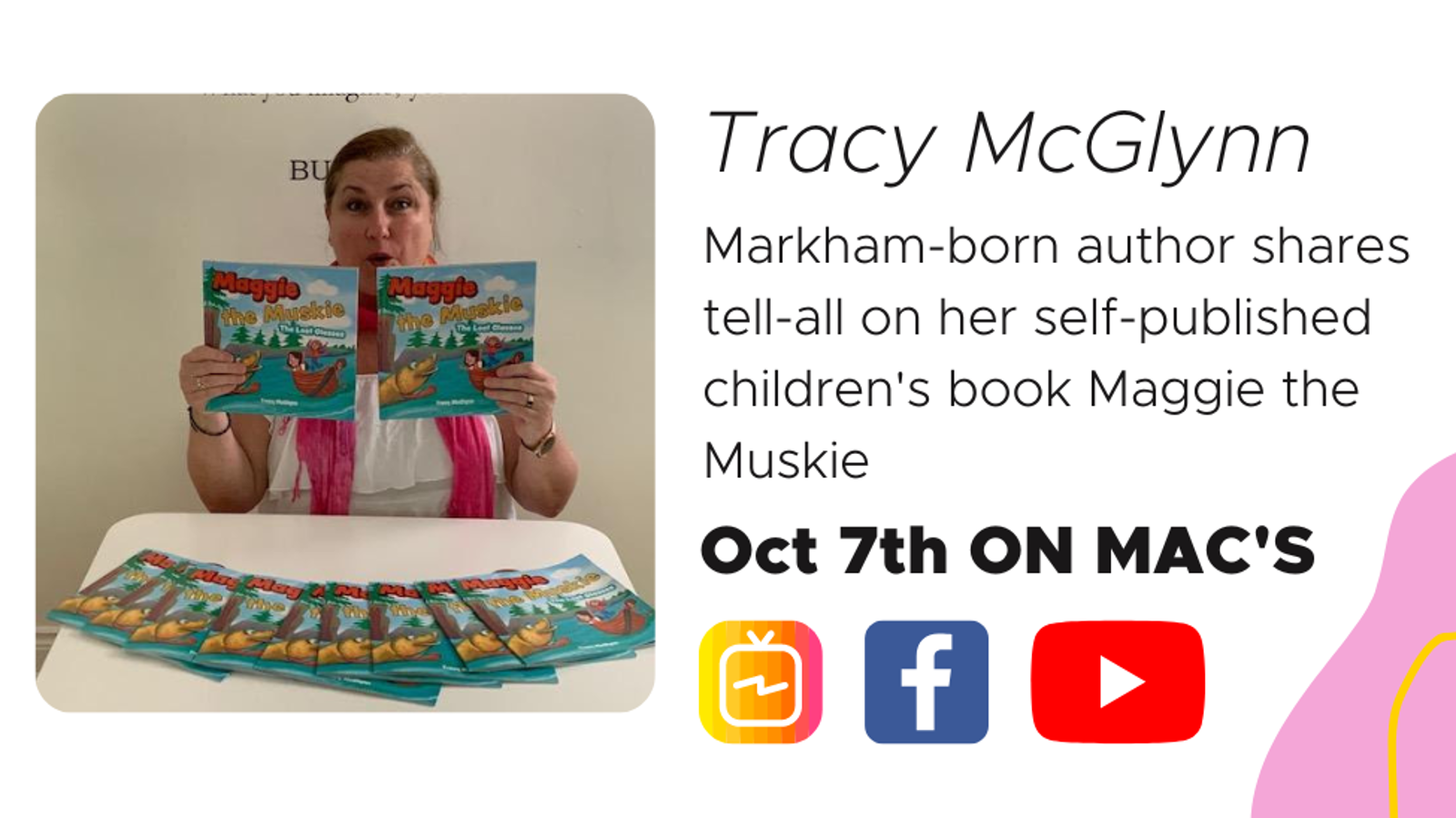 By Karen Bliss  As we near the final week of Culture Days (Sept. 23-Oct. 16), York Region is offering a on-line Literary Spotlight with author and artist Tracy McGlynn on…

Seniors urged to indulge in musical mingling of body, mind and soul

By Karen Bliss   Munni Subhani, who was commended by Ontario’s Lieutenant Governor Elizabeth Dowdeswell for her work with seniors, will lead Healing Dance Sessions, two free online dance workshops for… 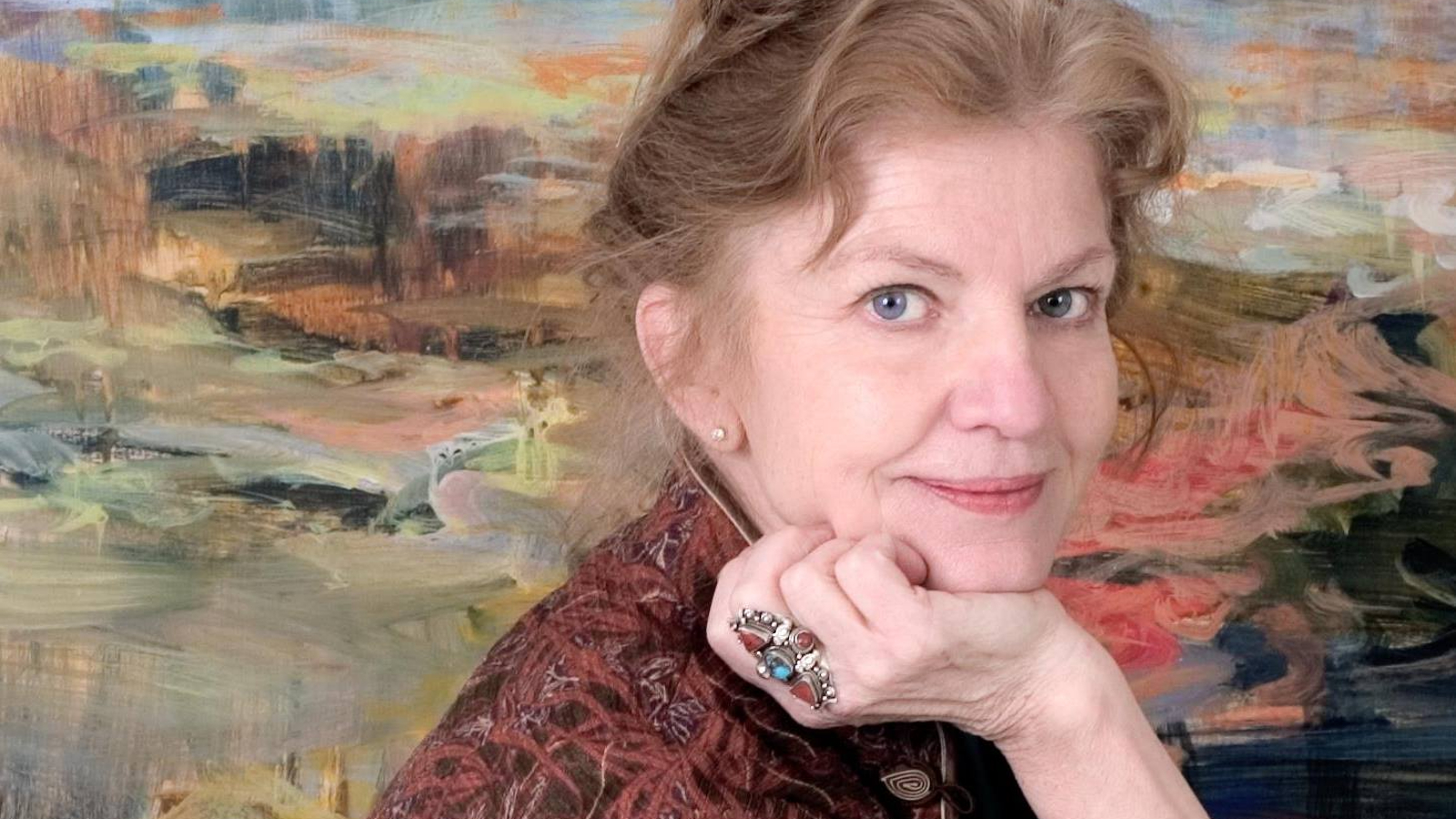 Ernestine Tahedl, above, will be the juror of the Markham Group of Artists' show Windows Open, which opens online tomorrow. Tahedl, best known for her landscape paintings, was born in…