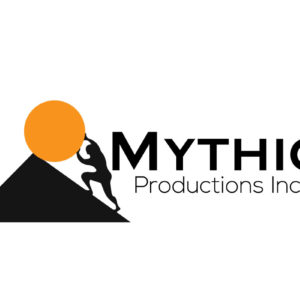 Member since 2 months ago

Mythic Productions' Sean Cisterna is a multi award-winning director whose most recent film is From the Vine (2020), an international coproduction starring Emmy winner Joe Pantoliano, and distributed by Samuel Goldwyn Films. Cisterna directed the acclaimed cancer drama Kiss and Cry (2017), which topped the Canadian box office, and is currently streaming on Netflix worldwide. His 2015 feature Full Out, starring Jennifer Beals, is based on the true story of gymnast Ariana Berlin. The film was broadcast on NBC, now residing with Netflix Worldwide and Disney Europe. Cisterna was awarded a Canada 150 Citizenship Award by the Federal Government for his dedication to and community engagement in the arts.