Take a pair of good friends with a passion for craft beer and a vision to bring the experience of craft beer to a wider audience and you get Bevi Birra, a bottle shop in Vaughan selling exclusively Ontario artisan products. Bevi Birra was started by Paul Liberti and Sam Puntillo as an extension of their already-successful two-year-old craft beer club, Small Batch Dispatch, that has been delivering curated selections of the most exclusive specialty brews to over 500 households on a monthly basis. Only having officially opened Bevi Birra in November 2020, Liberti and Puntillo have clear goals in mind: to increase access to craft beer, put a spotlight on breweries that are pushing the envelope, and support local businesses here in York Region and in Ontario. 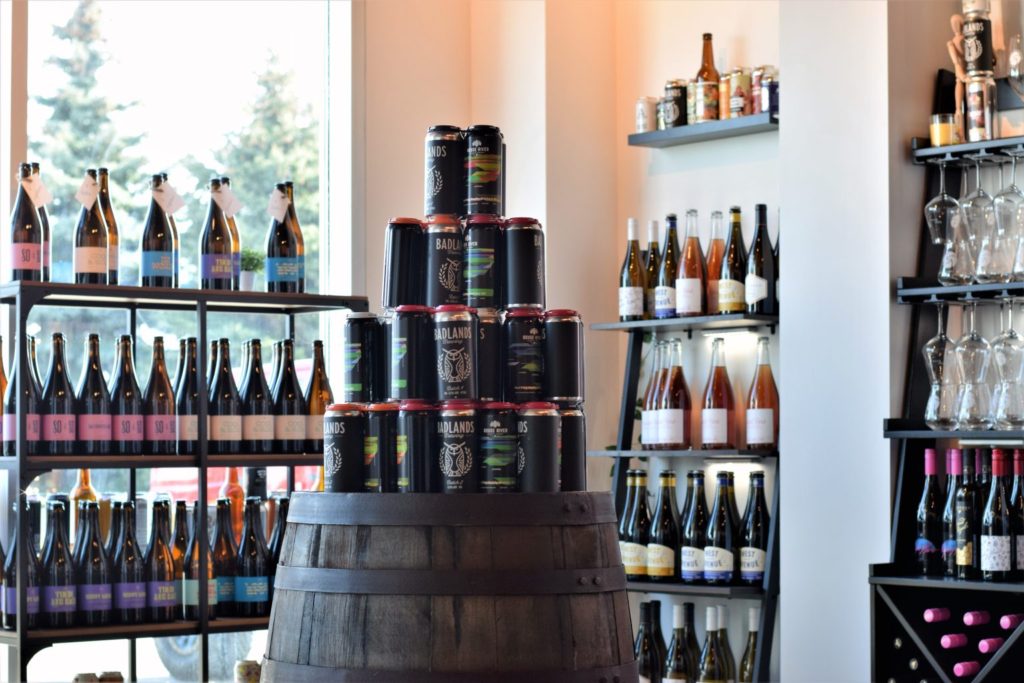 “This is all born out of a gap in distribution,” Liberti explains about their decision to open their fully licensed storefront. With over 250 craft breweries in Ontario and less than 10% making it to big-chain stores like LCBO and the Beer Store, Bevi Birra is dedicated to breaking through this prohibitive market, making these very unique Ontario products readily available to people in York Region. “Ontario has some of the most passionate brewers in the world,” says Liberti, and Bevi Birra has made it its number one priority to increase access to these very special, homegrown brews. 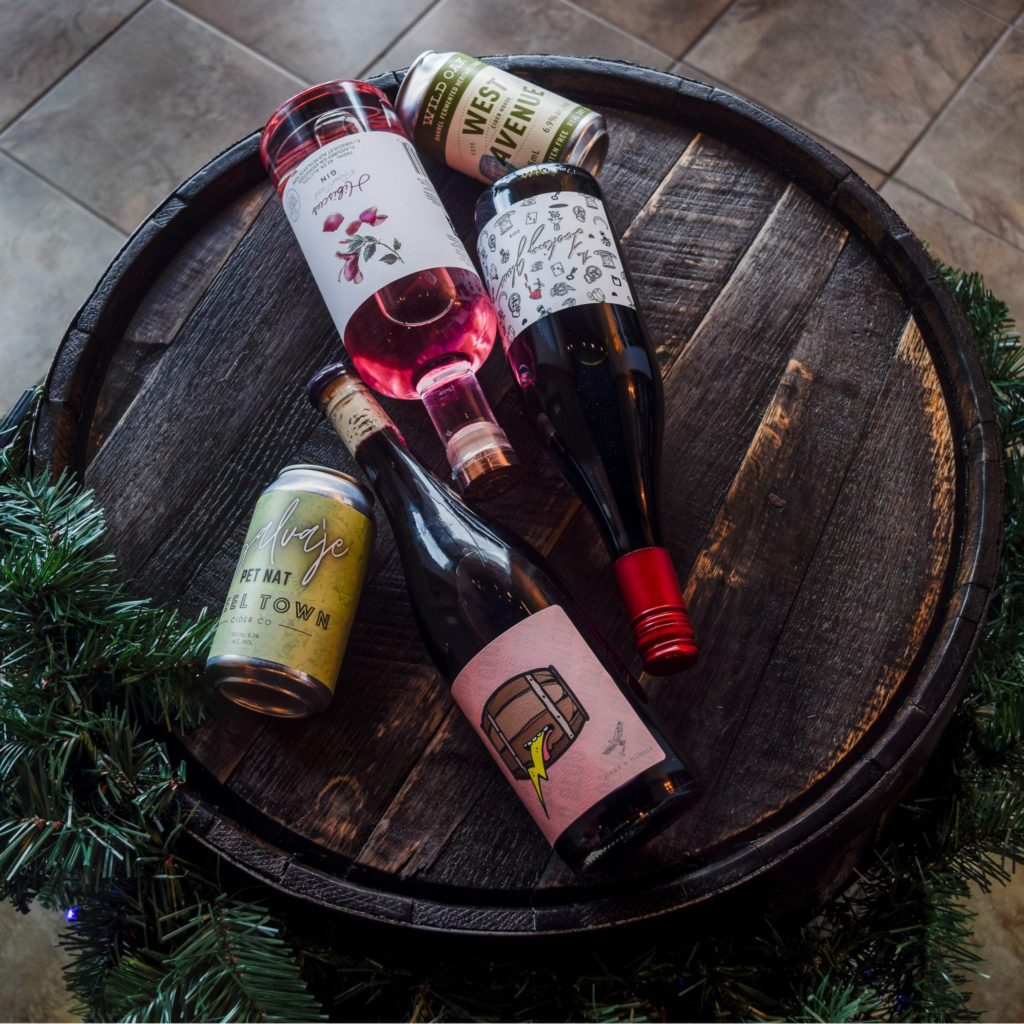 Their strong relationships with over 150 craft breweries forged through their Small Batch Dispatch venture makes it easy for Bevi Birra to get early access to exclusive, and even sold-out products from some of the most sought-after craft breweries across Ontario. They carry brands like Barncat Artisan Ales, a small brewery from Cambridge known for their New England-Style IPAs that are recently gaining notoriety across Ontario, as well as products by Rouge River Brewing Company, a brewery in Markham noteworthy for their imperial stouts conditioned in coconut, hazelnut, and even coffee beans.

If beer isn’t your style, Bevi Birra carries wine, cider, and spirits too. They carry products from Hamilton-based Steel Town Cider Company, known for their technique of permeating their ciders in brandy and cognac barrels before adding sweet fruit purees. They also carry products by Reverence Barrel Works, a brewery in Cambridge popularizing mixed fermentation beer, a process that brews beer with wine and allowing them to ferment together for a taste unlike anything you’ve tried from a big box liquor store. 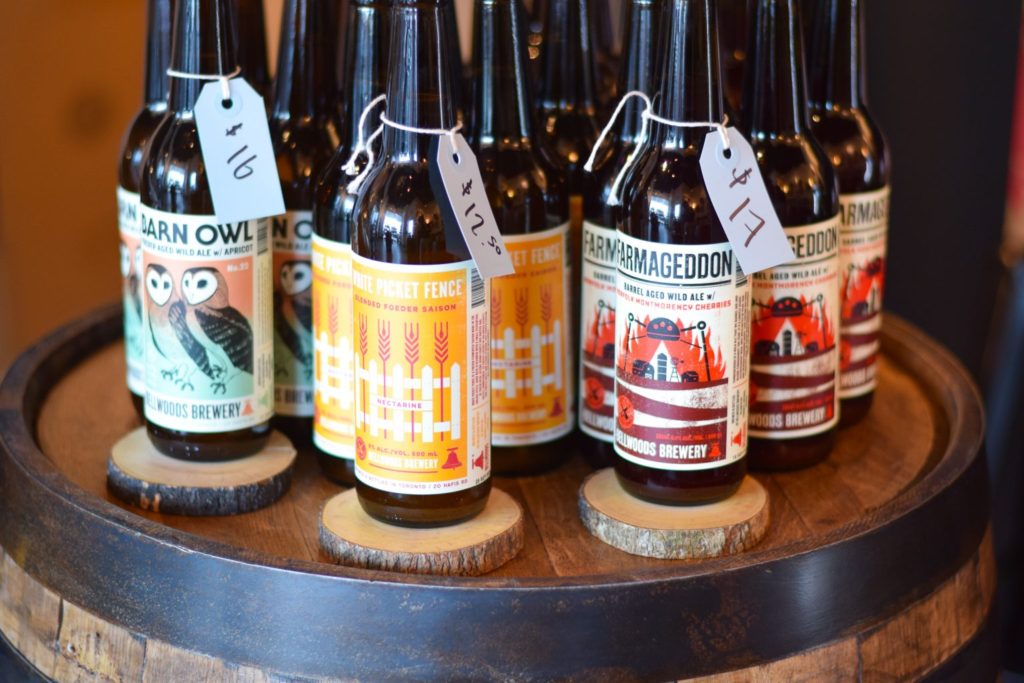 While the young entrepreneurs are seeing their vision unfold before their eyes, they still have big plans for the storefront once COVID-19 restrictions are lifted. Paying homage to their Italian heritage, Bevi Birra will eventually operate as an “Italian-inspired beer garden,” where patrons will be able to purchase, sample, and enjoy craft beer and artisan products, including chips and taralli imported from Italy, as well as non-alcoholic options, like authentic Italian sodas. 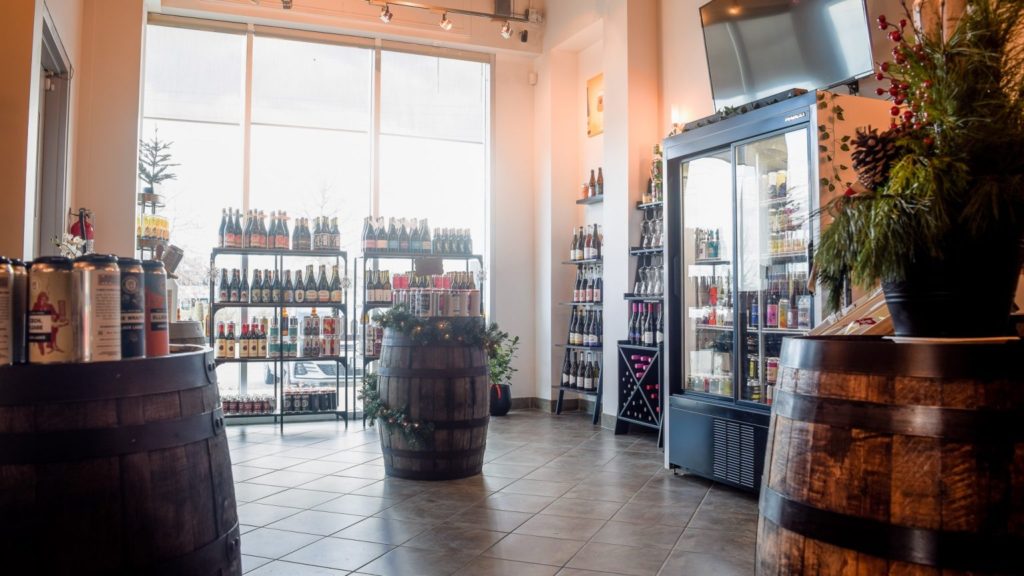 Bevi Birra is making it easier for people to access craft beer by offering the best selection from the most diverse set of breweries and, most importantly, selling them at reasonable prices. By shopping local at Bevi Birra, you are not only supporting a small business here in York Region, you are also supporting small breweries across Ontario. “We are big fans of craft beer and big fans of supporting local businesses,” says Liberti. So, support local by shopping local and visit Bevi Birra online, in-store, and for curbside pick-up for the best craft beer, and artisan cider and wine products you’ll be able to find in York Region! 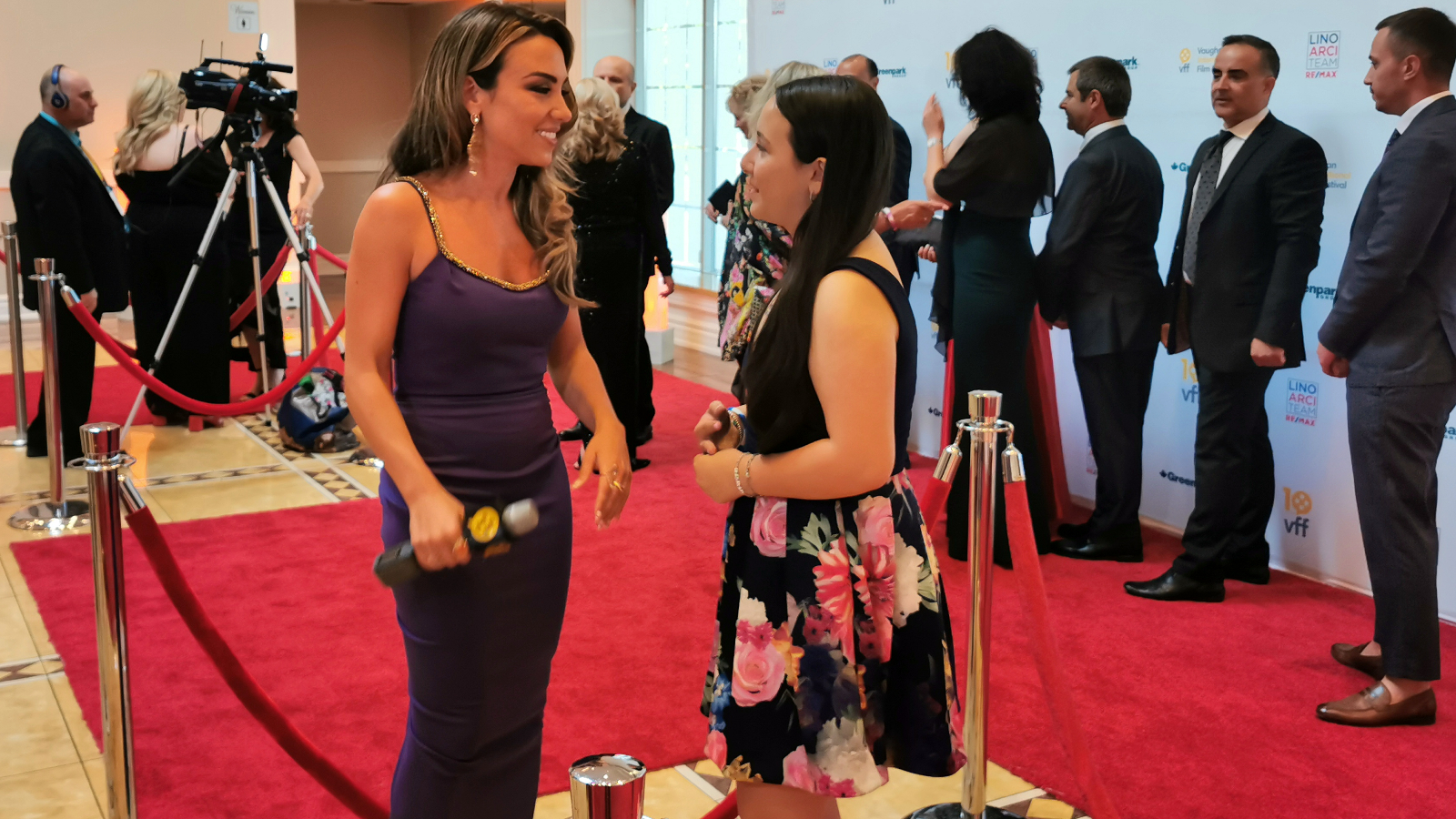 By Wayne Doyle If there was ever any doubt as to who is VFF’s BFF, it should all but be eliminated now. At the Vaughan International Film Festival’s 10th Annual… 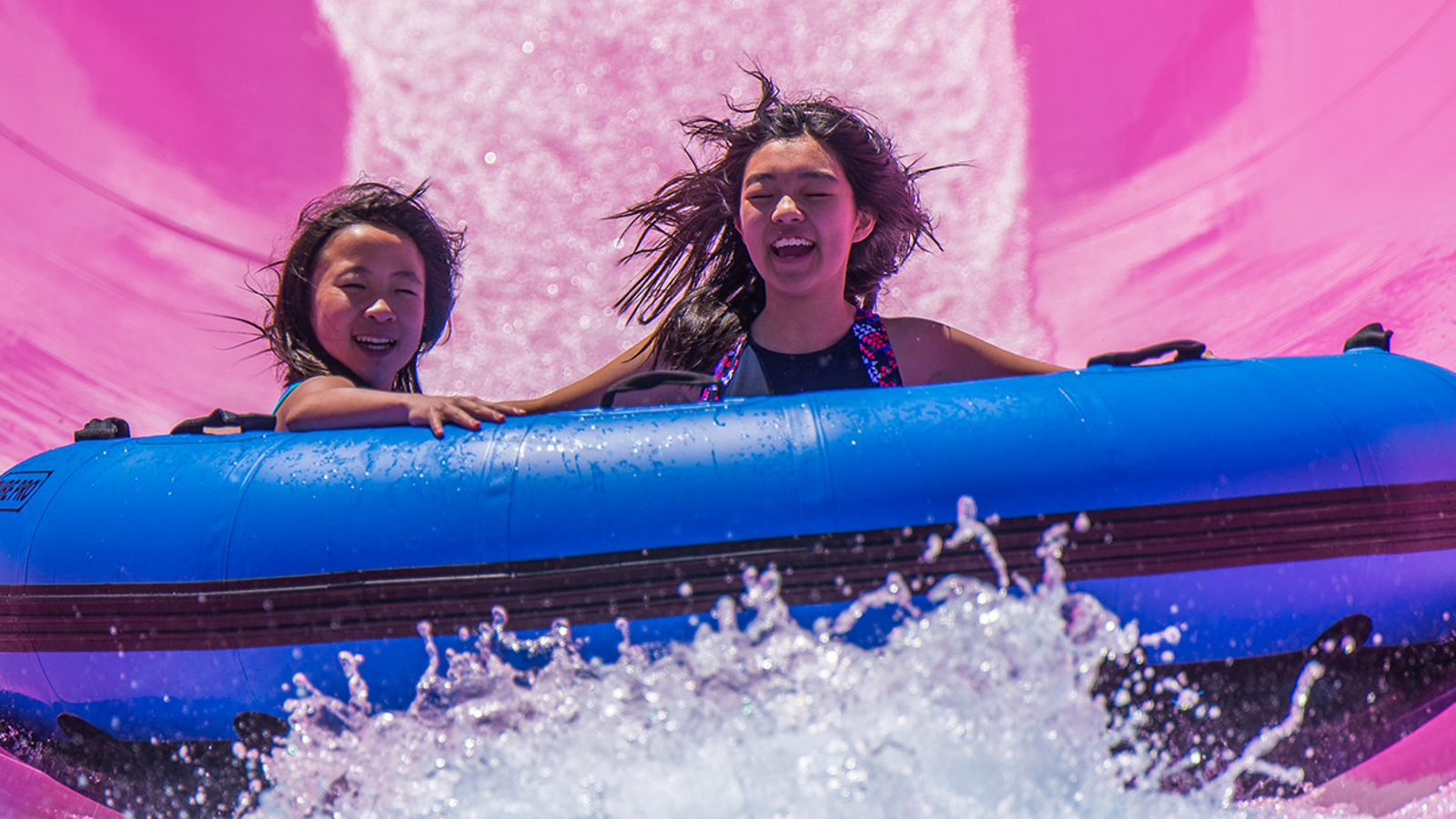 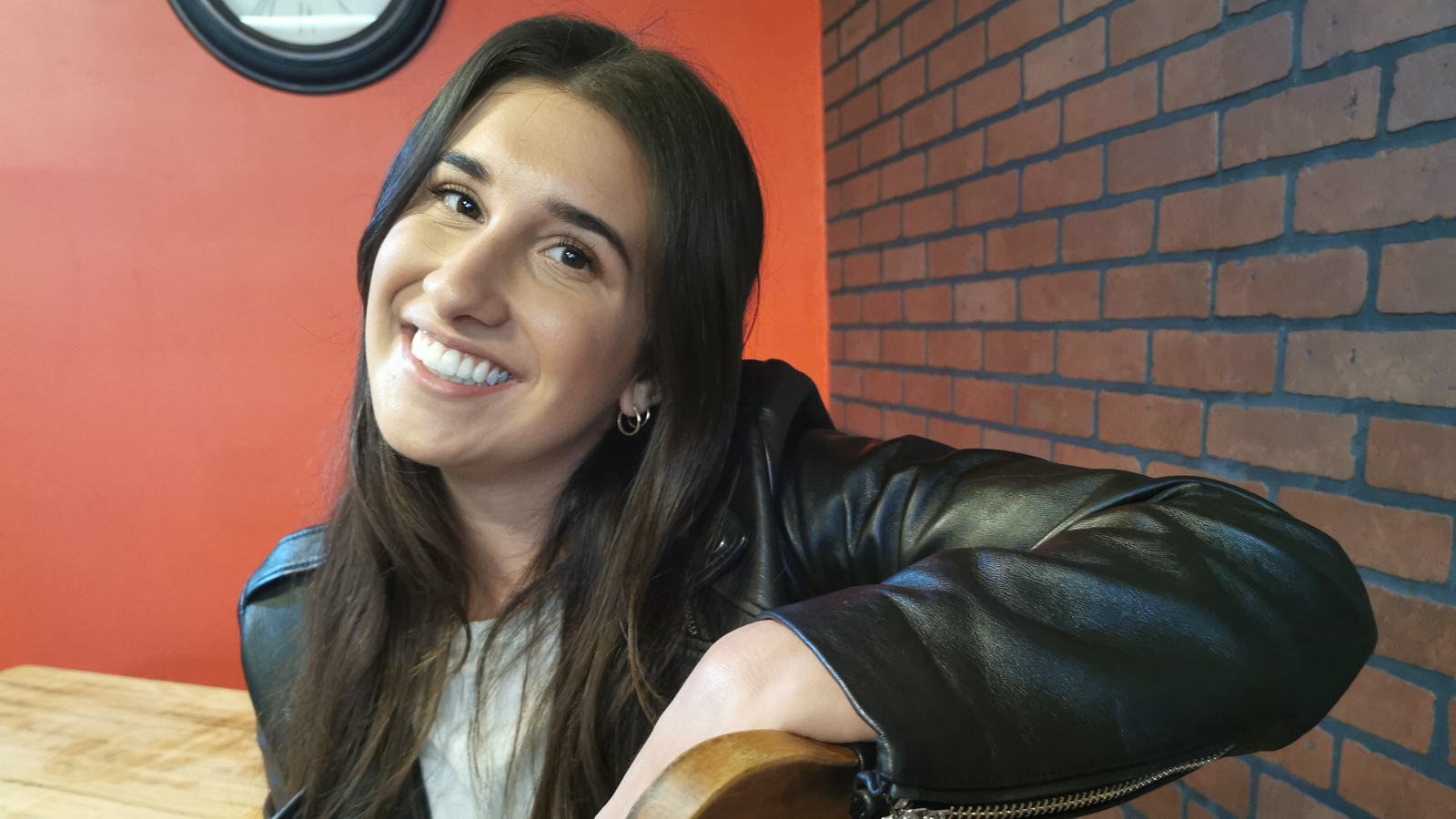 By Wayne Doyle Sometimes in an actor’s life, a part comes along that resonates with their inner core. There’s something innately familiar about the character, something that allows the actor…