The Georgina Centre for Arts and Culture

The Georgina Centre for Arts and Culture 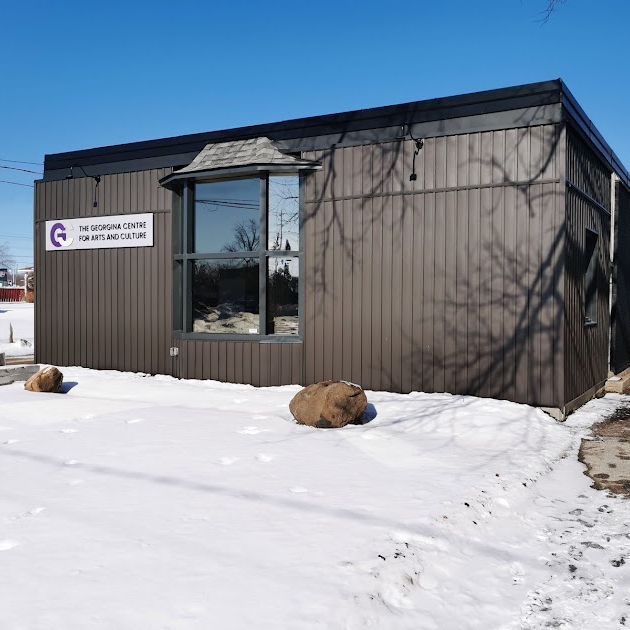 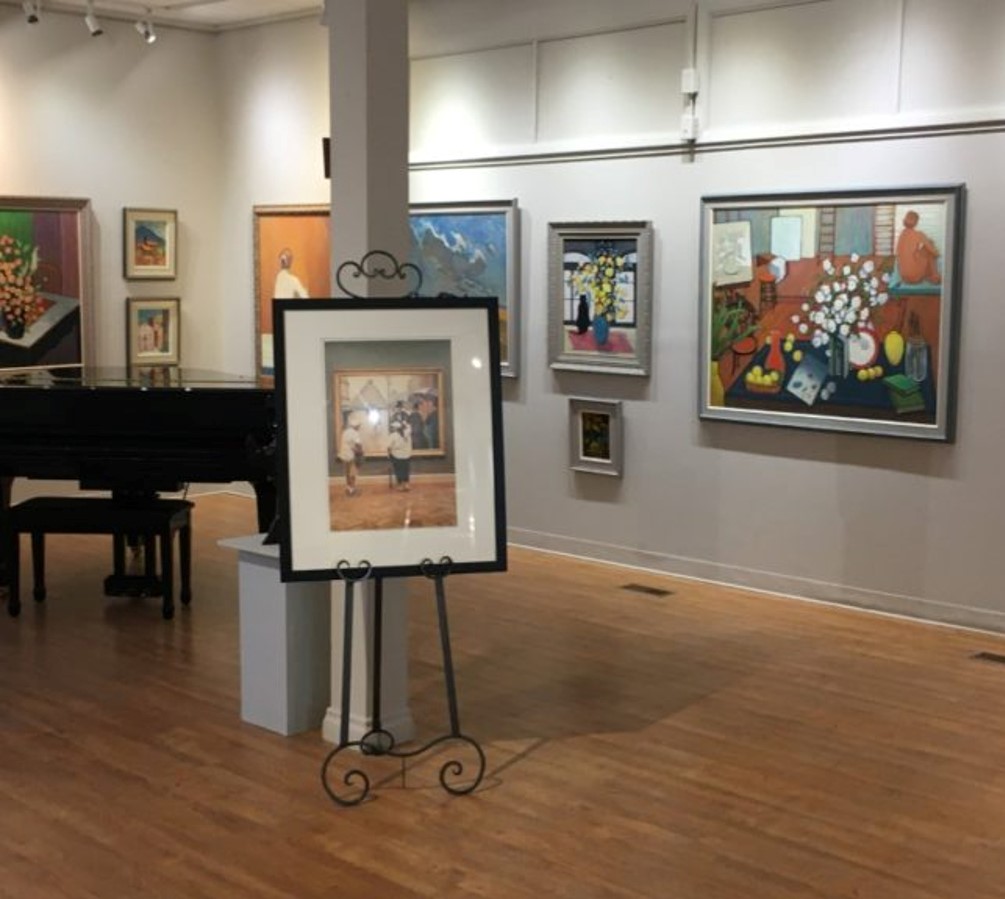 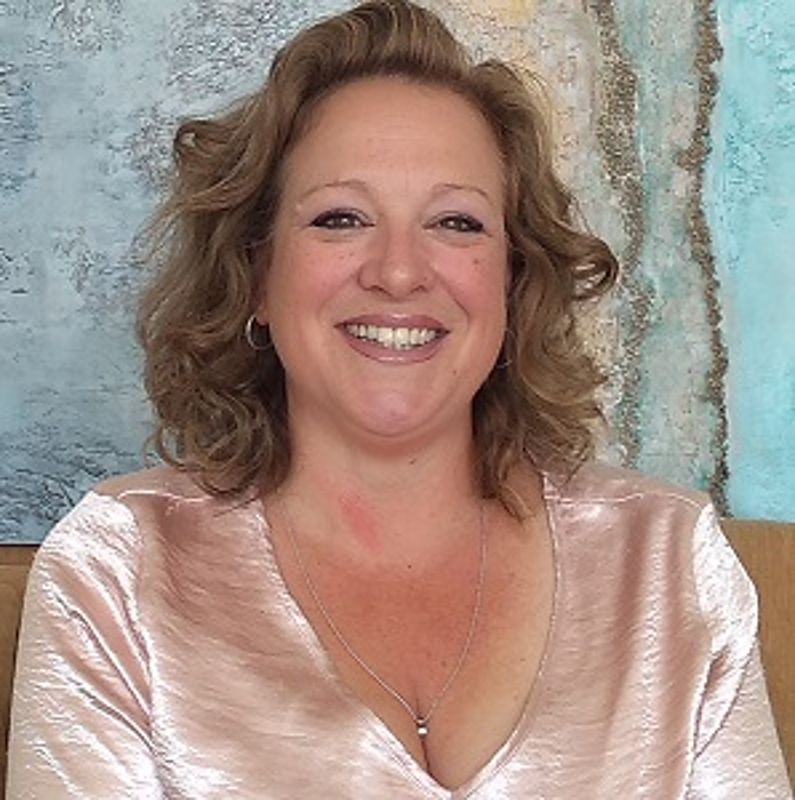 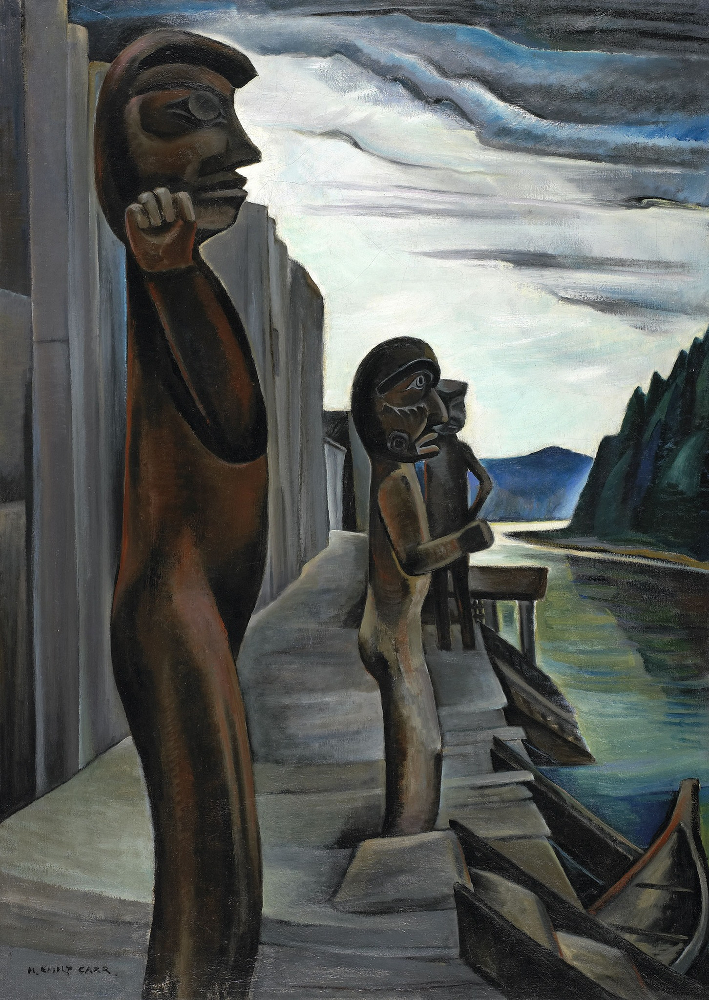 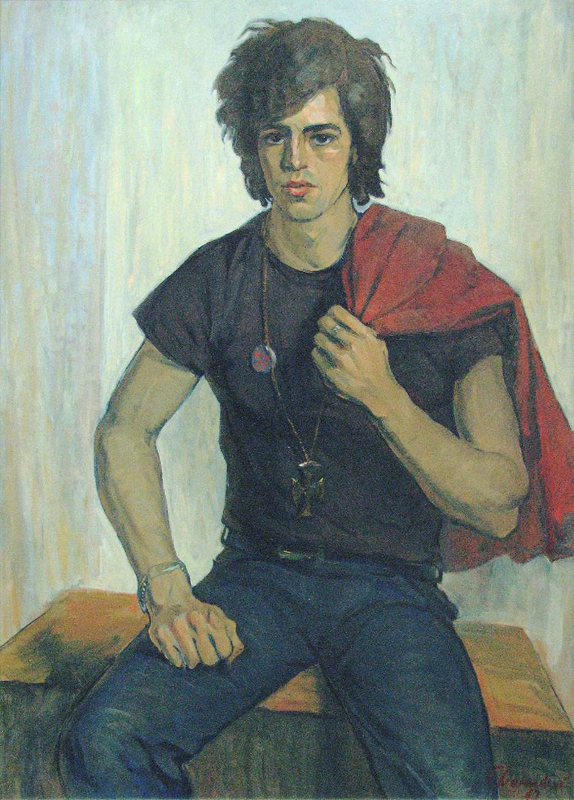 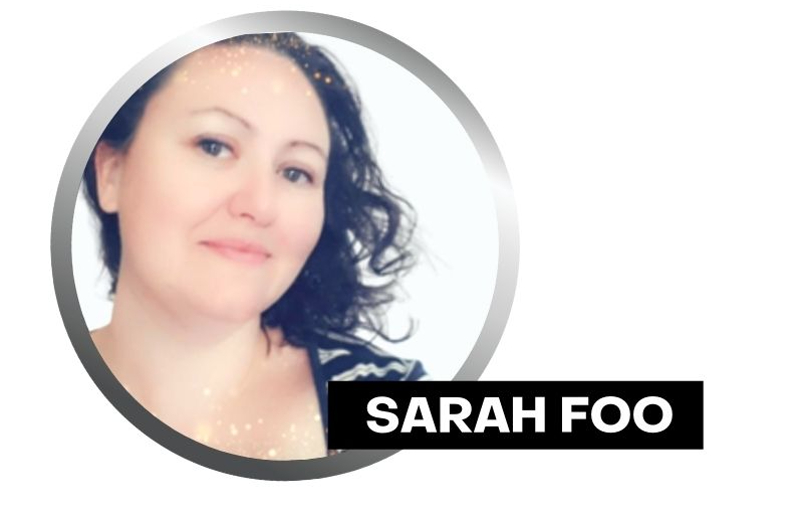 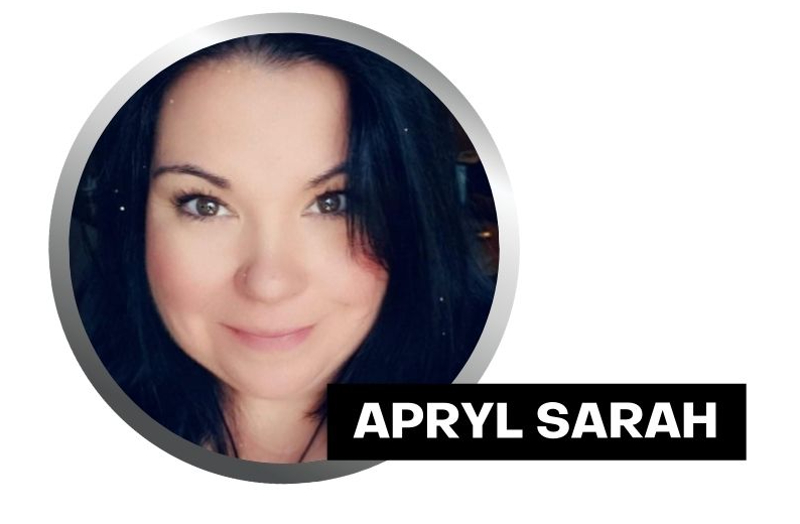 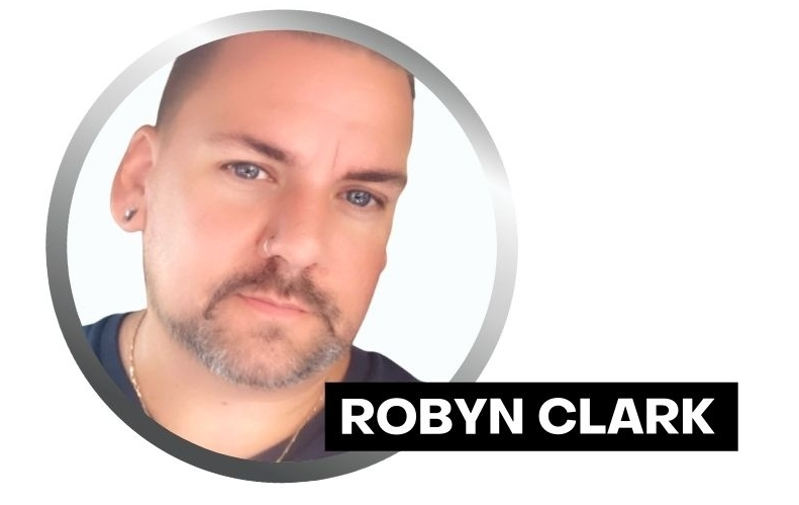 Change, as they say, is the only constant in life.

When it came time for the Georgina Arts Centre and Gallery to look at it’s future and where it was going, it was no big surprise that they opted to expand their vision and their local influence.

“We’ve restructured recently and have become The Georgina Centre for Arts and Culture,” said Jeanne Faria – Executive Director of the newly christened venue. “The change was needed and one of the major issues we faced was looking at art through a broader lens, the broadest lens.”

Faria noted that the centre has a good sampling of fine art and the permanent collection is also quite robust but there was a lack of attention being paid to other disciplines, including the literary arts, the theatrical arts, dance, music and so on.

“We want to become a space that celebrates all of the arts.”

To that end, Faria and her team have already introduced programming that would cause a regular gallery-goer to pause.

In mid-February, the venue launched ‘’Unleash your Inner Witch’, a series of workshops that take place until the end of March, focused on alternative beliefs and lifestyles, including ‘Out of the Broom Closet’, ‘Talking to Spirit’, ‘Crystals and Intuition’ and ‘Spirit and Body – The Energies that Move Within’.

“This is our first piece of cultural programming,” Faria said. “We have three facilitators who are doing a variety of programming that has to do with historical and cultural presentations around wicca, paganism, witch-craft , spirituality and crystals. The community has really embraced it.”

The centre is also working to bring a game of TAG to life.

“TAG is an online game that we’re playing on Facebook,” Faria explained. “We will tag an artist who will then tag another artist. Each tagged artist can then put up a piece of their work – a painting, a video, a poem, a story.

“Anything that people are doing and creating will be put out there. I think it’s something that will build our community. It’s all about sharing creativity and connection with the community. At the end of the year, we’re going to present the person with the most likes on their post the Georgie – a fun way to thank them for their participation.

Come early spring, the centre will be putting out a call for street artists who will be invited to work on large-scale canvases to create works that will be on display in front of the gallery for the summer.

In June, the centre is planning to host the first-ever Georgina Pride Festival.

“Supporting the LGBTQ community in Georgian as a unique and creative community is one of our goals,” said Faira. “We want to showcase the creative works of the LGBTQ community but we also want to create a celebration so we’re looking at a drag show, beer tents and a quality festival atmosphere. Super excited about this project.”

Faria is hoping to showcase a variety of artistic and cultural experiences and an opportunity to explore and expand public perceptions of art and culture as a part of community and life in Georgina. Her mission is to promote creativity, learning and growth and to inspire passion and appreciation for the arts and culture.

There is a Gallery Shoppe that sells unique and original pieces created by Artists and Artisans in the community. The GCAC is proud to support local and emerging talent and welcomes creatives of all ages to come explore, build community and most of all…create!

Join us in the gallery tomorrow at 7 PM for the reception of "Both Sides Now: Paintings by Gary Evans and Frances Thomas" 🎉

The artists and curator will be in attendance to answer any and all questions! Free entry, no registration required.

We are drolling over this epic Philly Cheese steak from @grill_gate.

The cheese 😍 the Peppers😍 and the meaty goodness.🎯

Grab your friends and get creative with us at Youth Open Studio! 🎨✨

Youth ages 12 - 16 can now drop-in to this free program without registering! Come by the studio anytime from 4 - 8 PM on June 2 and June 16 to try out a new medium, create a piece of art, or just work on a project of your own.

See you in the studio!