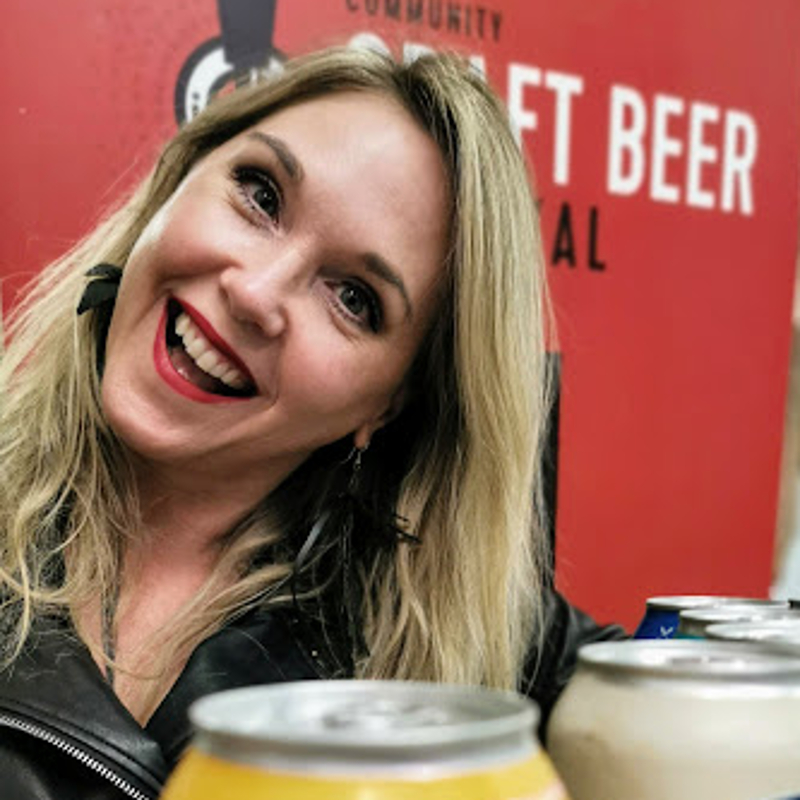 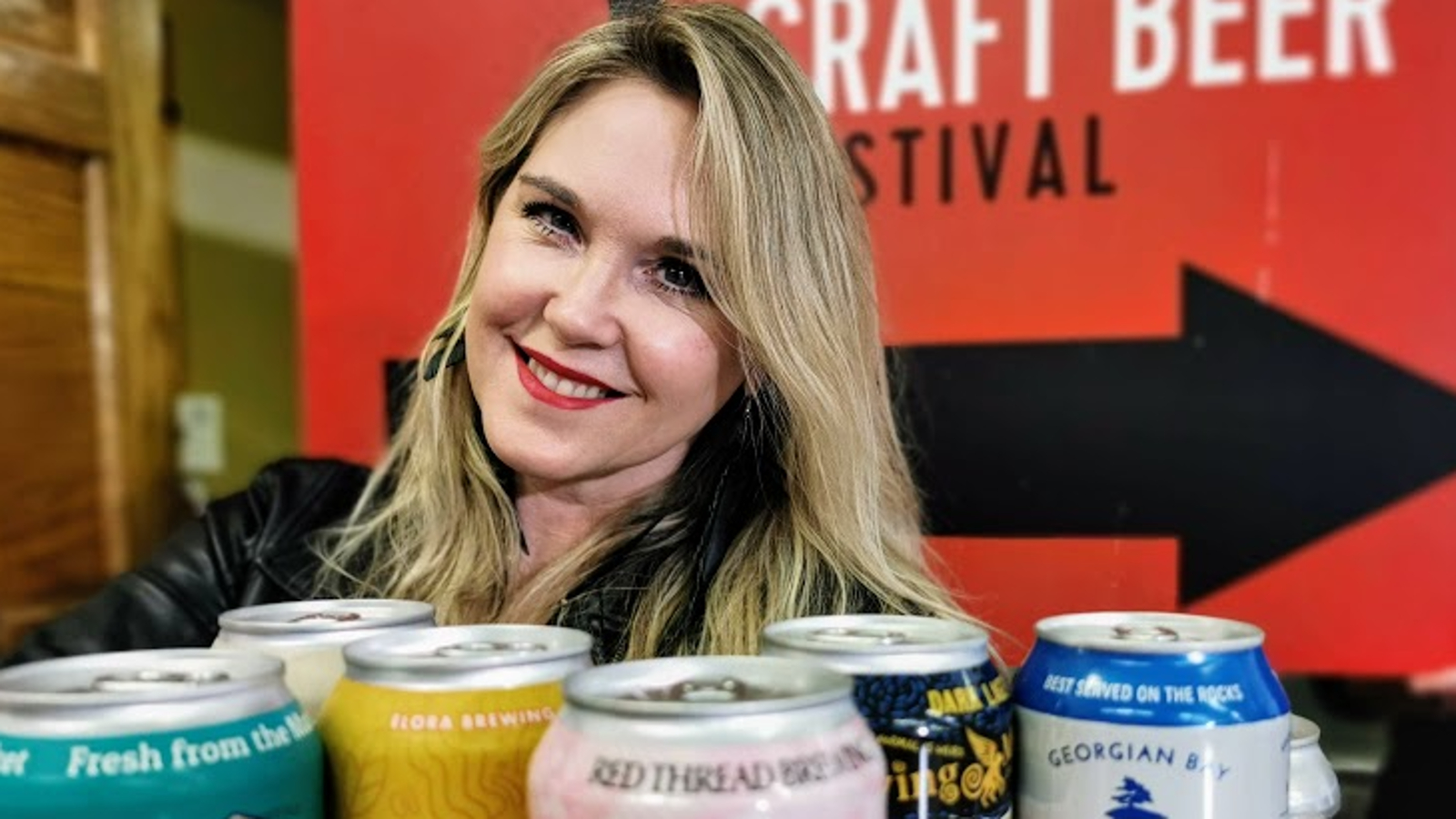 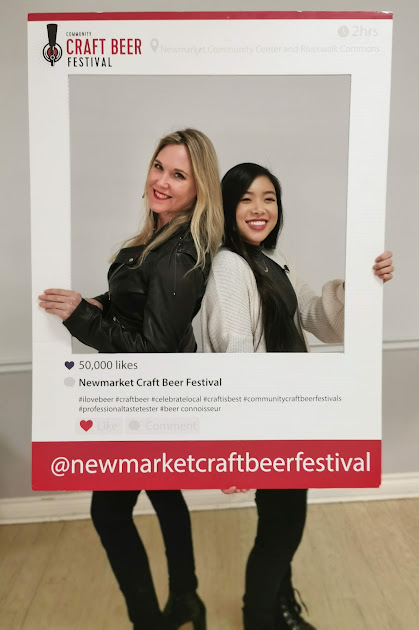 There’s no doubt Newmarket is a bit of a hub for the craft beer community.

With three breweries within the city limits – Market Brewery, The George and Old Flame Brewery – curious palates have ample opportunity to explore a wide variety of taste sensations.

Michelle Planche wants to give them more.

A York Region native, Michelle is thrilled to be creating attractions in her home region.

“I grew up, left and then returned 30 years later,” Michelle said. “I thought it would be great to create an event that brought craft brewers together – there are so many great ones out there.

“I thought this would be something the community would really enjoy.”

The festival kicks off with an Opening Tacos and Craft Beer Party on March 25, with a musical performance by Bernadette Connors. March 26 and 27 will see a Craft Beer Microfest – featuring more than 10 craft brewers, ciderists and spirit makers. Festival goers can select from a number of sessions being offered.

In addition to sampling some excellent local products, festival goers will also have the chance to watch local artist Hoda Nicholas create a couple of paintings live on site. Hoda was born and educated as an architect in her native Egypt but decided she would rather paint. She is self-taught and specializes in working in what is known as ‘wet-in-wet’ – completing her oil paintings normally in one sitting.

She’s excited to participate in the Newmarket Craft Beer Winter Festival and thinks the experience will be fantastic.

“I love interacting with people and I’m looking forward to hearing what people think about the work,” Hoda said. “It’s a great opportunity to interact with an audience and get instant feedback.”

Hoda’s finished works will be going to auction, with the proceeds supporting the Southlake Regional Health Centre.

We’re thrilled to be giving away a pair of tickets from FLATO MARKHAM THEATRE for an outstanding production produced by Red Sky Performance (a world-renowned Canadian Indigenous Dance Company, led by Artistic Director, Sandra Laronde)

To enter:
1. Tag a friend *each tag is a new entry
2. Follow us on IG
**Bonus entry when you share on your stories.

The show takes place this Wednesday, February 1, at 8pm at the Markham Flato Theatre

The winner will be announced at 9am on Monday. Good luck!

We were thrilled to be a part of wintersongfest last weekend ❄️

The gallery and studio hosted magical performances that transformed the Art Centre for a day. Thank you to all who made it possible!

Valentine's Day is coming up and we have the perfect evening prepared for you and your loved one. ❤️ Enjoy a romantic candlelit dinner on Tuesday, February 14 with live music, beautiful views and exceptional dining experience. 🌹 Swipe to see our delicious menu and join us on Tuesday, February 14 at lago Restaurant! For reservations and inquiries, please visit the What's New section of our website, or DM us! ...