Always a hit with audiences, the Just for Laughs Road Show is a perennial favourite that triggers giggles, chuckles, and outright belly-clenching laughs-a-minute. The lineup of wacky gals and guys are some of the funniest comedians on the circuit, and alumni of Montreal’s Just For Laughs Festival – the world’s largest and most prestigious comedy event. The 17th edition of the Just For Laughs Road Show will bring four hilarious comics to the Flato Markham Theatre for an evening of belly laughs and busted guts tomorrow night – April 22 at 8 p.m. – and then they’ll be back in the region on Thursday, April 28 at 8 p.m. at the Richmond Hill Centre for Performing Arts.

For tickets to the Richmond Hill performance, click here. 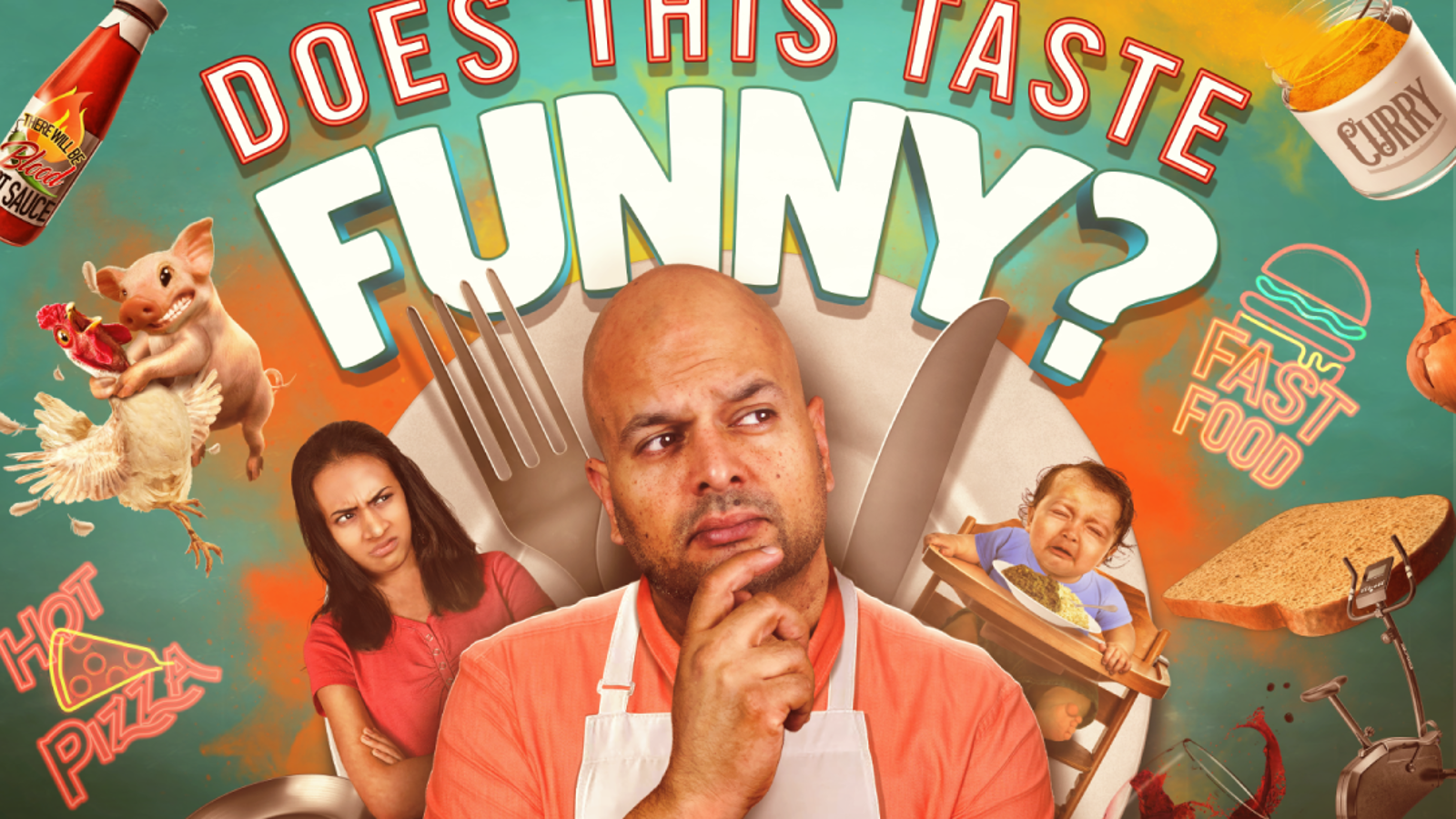 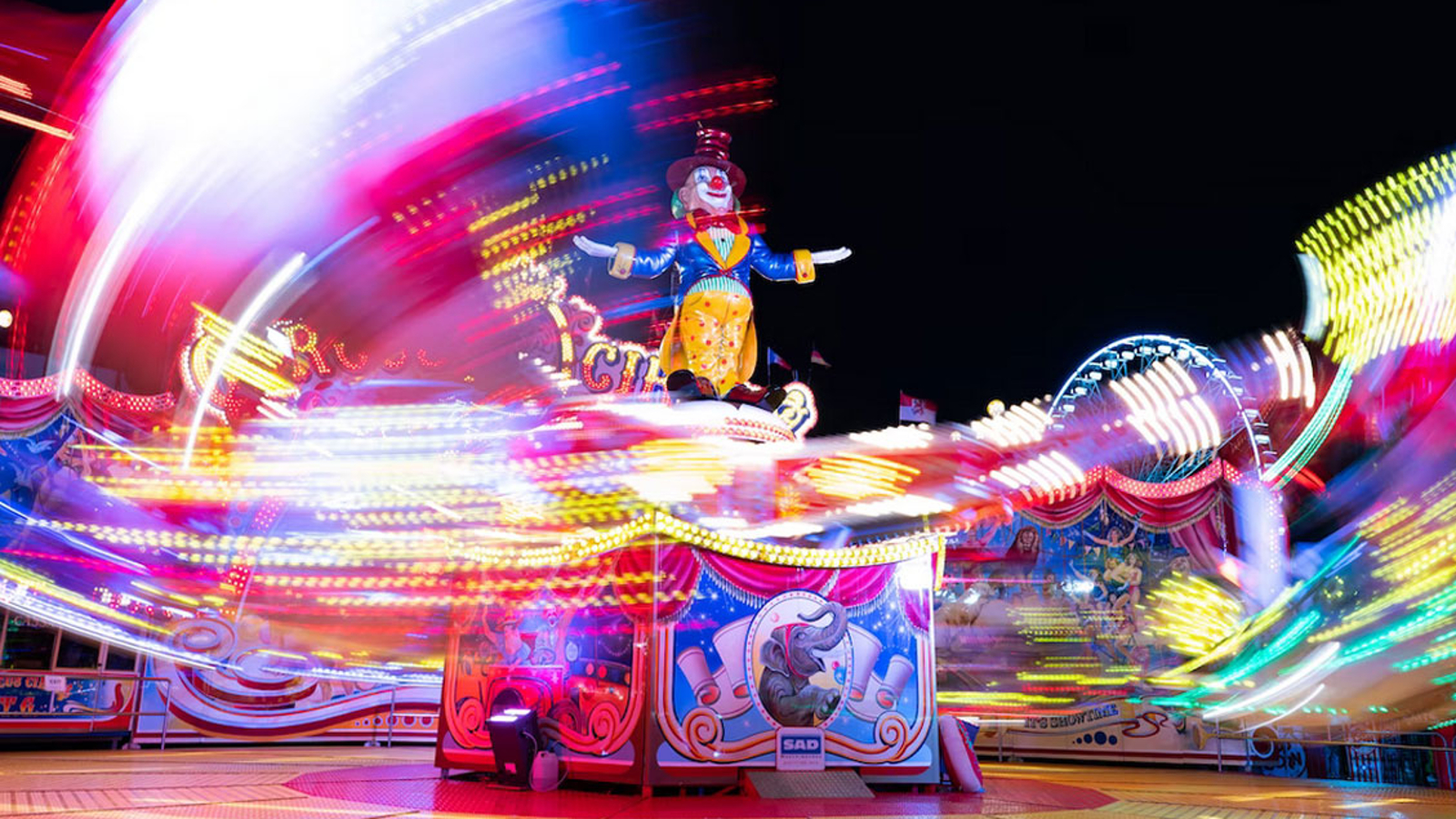 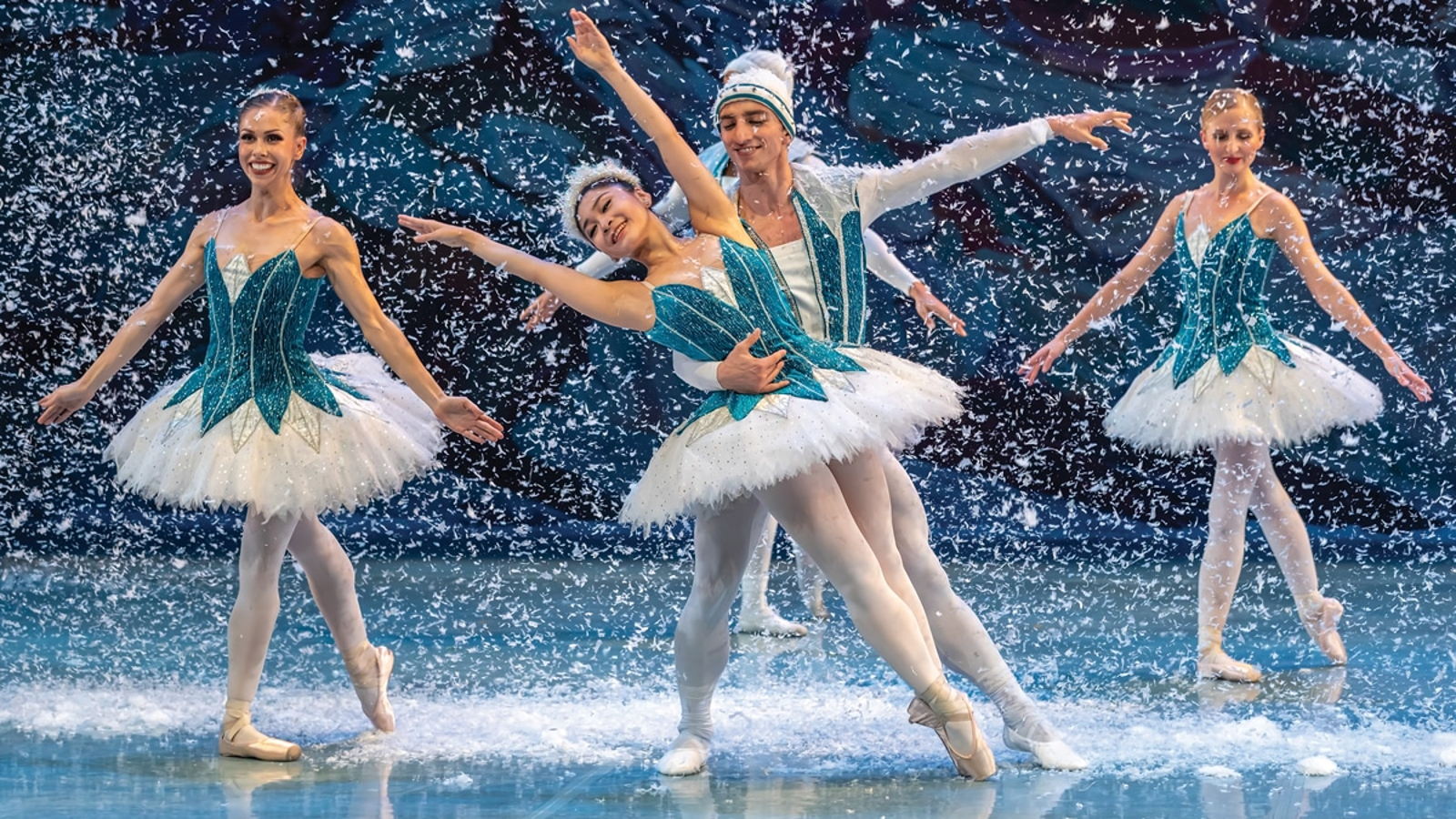