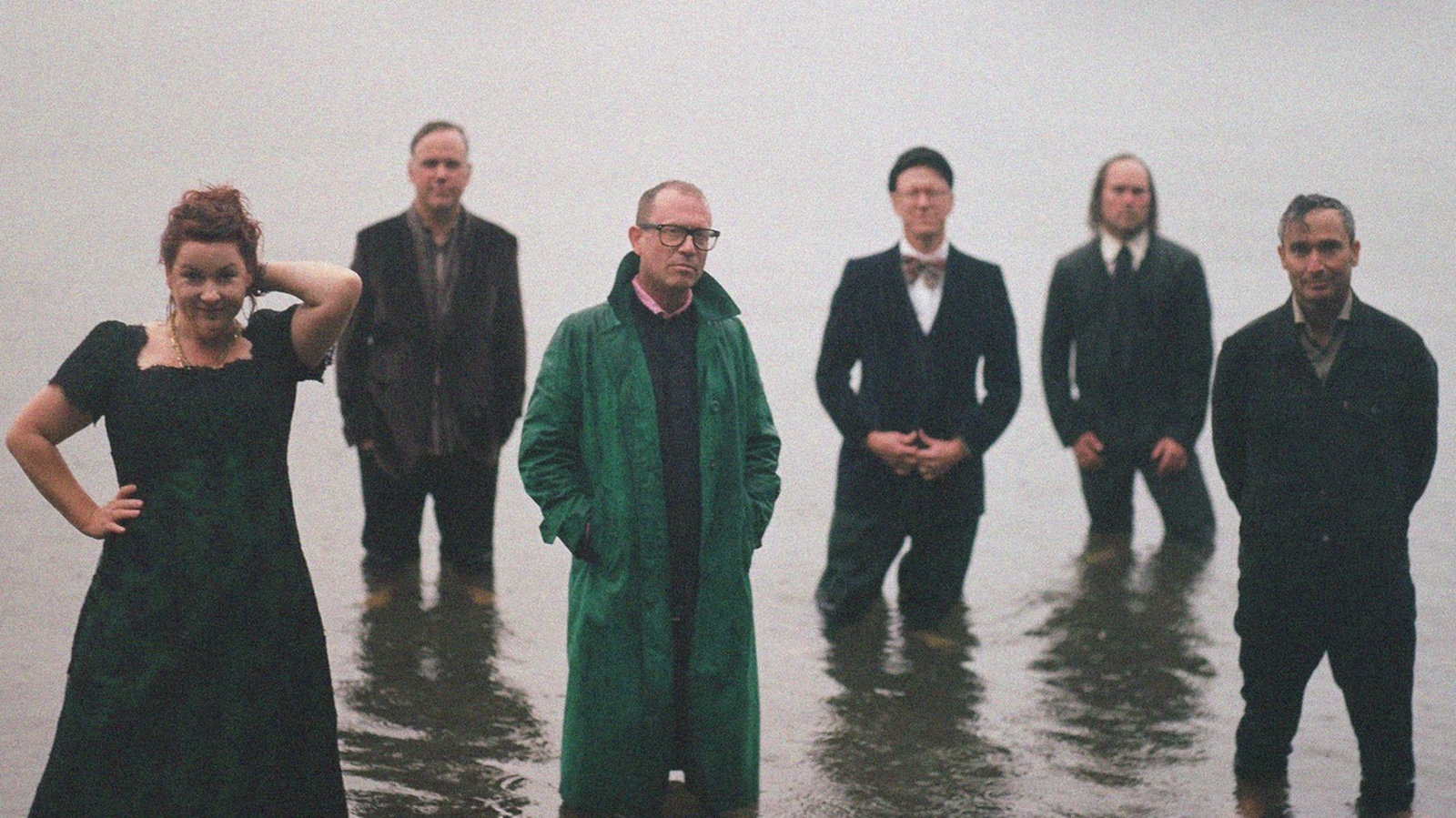 Stars, the Canadian indie pop/rock band based in Montreal, will be headlining Wintersong 2023 on Saturday, January 21 at Spring Lakes.

Since forming in 2000, they have released nine albums and a number of EPs. Their music has been nominated for two Juno Awards and two Polaris Music Prizes.

Stars’ music has been described as “beautiful, eloquent indie pop”, characterized by lush instrumentation, nimble production and mixing, narrative lyrics, and soft but nuanced vocals. The band’s style has evolved from an electronic-pop sound as heard on Nightsongs (released on Le Grand Magistery record label) to more rock-based instrumentation on their following three full-length albums, reflecting the permanent additions of singer-guitarist Amy Millan and bassist Evan Cranley on Heart (released on Paper Bag Records), and eventually drummer Pat McGee on Set Yourself on Fire.

All members of Stars grew up in Toronto, Ontario. Torquil Campbell and Christopher Seligman recorded the first Stars album Nightsongs in New York in 1999. When they began to do live shows, they called in Evan Cranley, a childhood friend, to play bass. Cranley then recruited Amy Millan to be part of the band.

After a short stint in New York, the musicians moved to Montreal and began to work on the second full-length album, Heart. In Montreal, they met Patrick Mcgee, who became their drummer. Heart was released on the new label Arts&Crafts, which also hosted their friends Broken Social Scene. While on their first North American tour together, Stars and Broken Social Scene shared and swapped members on a nightly basis. Heart appeared on the !earshot National Top 50 chart in March, 2003, and won critical acclaim.

Their songs have been featured on Queer as Folk, Alias, The O.C., Warehouse 13, Degrassi: The Next Generation, Gossip Girl, One Tree Hill, The Vampire Diaries, Skins, Continuum, Chuck, One Week, indie film Tanner Hall (2009), Studio C, and the 2011 film Like Crazy. Their music is also featured in the software-based artwork I Want You to Want Me (2007), by American artist Jonathan Harris. 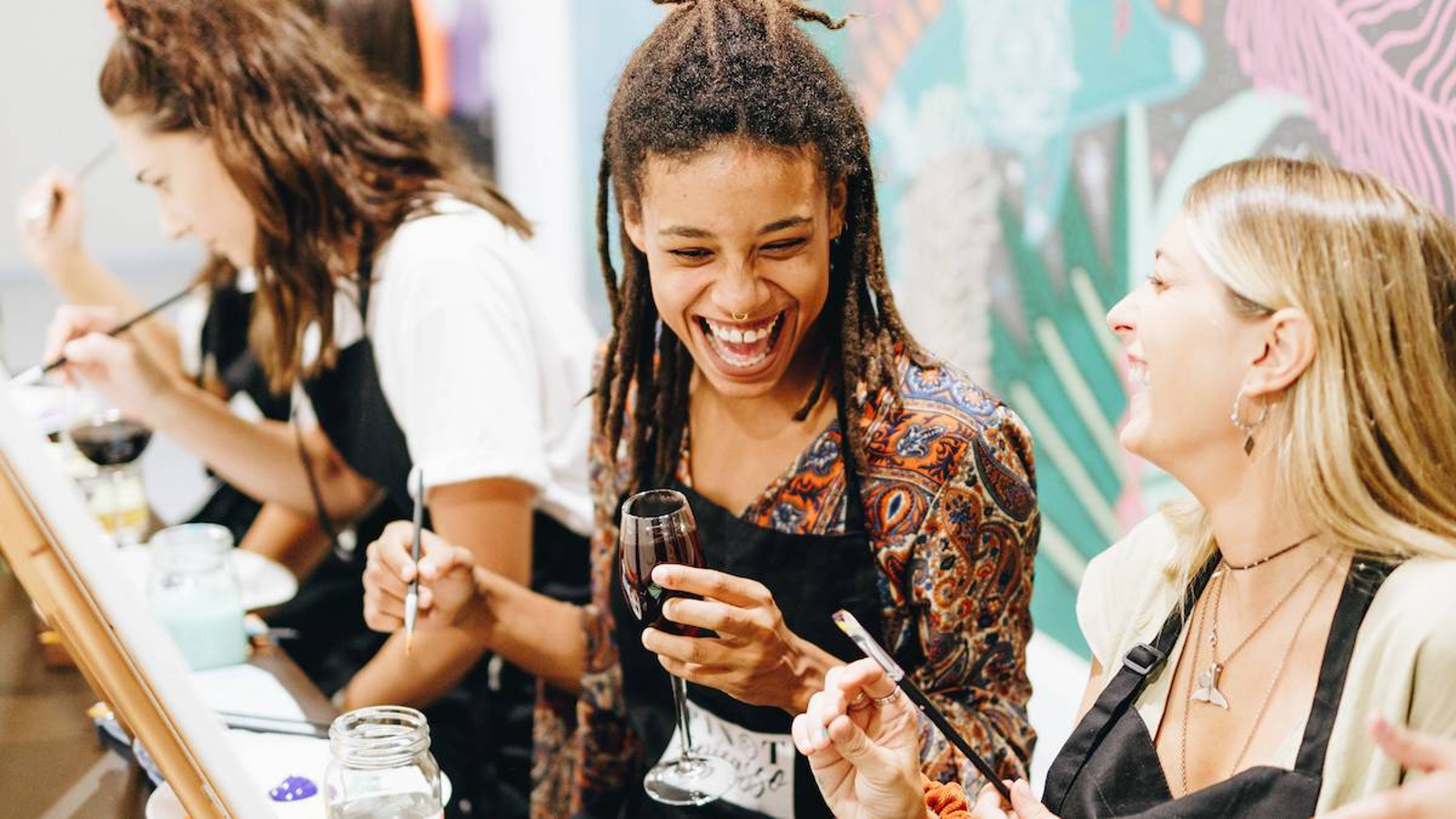 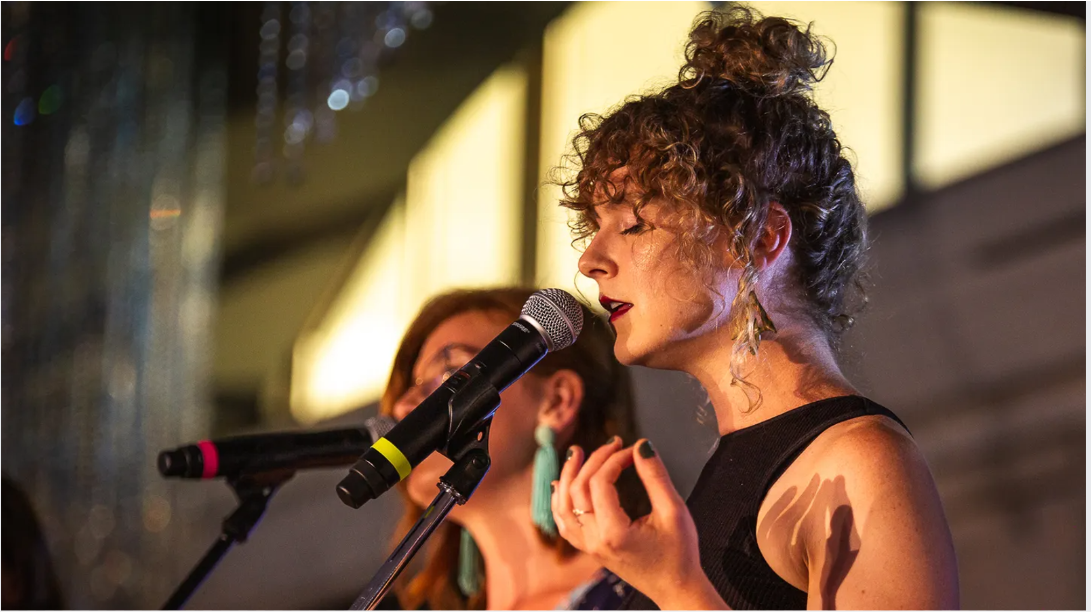 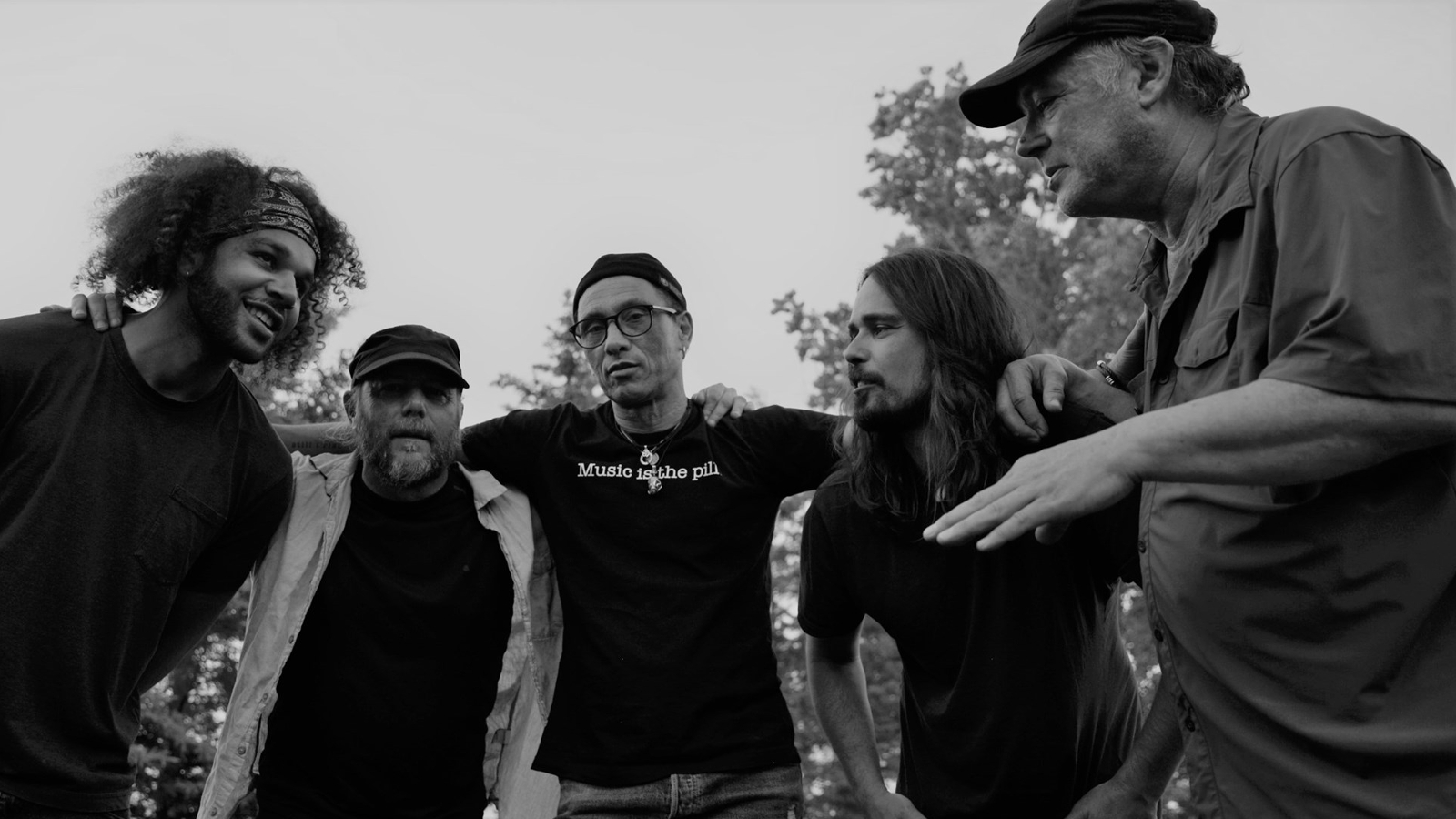