Aurora is a town of about 60,000 people located partially on the Oak Ridges Moraine, an ecologically important area. Aurora is noted for preserving it’s historical form in the older parts of town and was awarded The Prince of Wales Prize for Municipal Heritage Leadership. Check out our top 10 things to do in Aurora:

For those who love culture, the Aurora Cultural Center has much to see and do. This beautiful historic venue has a wealth of arts programming and classes, arts displays, special events and live performances related to arts, culture and heritage. Attendees are inspired by this venue and all that it has to offer.

Built in 1862, Hillary House is recognized by the National Historic Sites and Monuments Board as one of Canada’s best examples of Gothic Revival architecture. It contains a significant collection of medical instruments, books, papers, household furnishings, and equipment dating from the early nineteenth to the late twentieth century and is open to the public as Hillary House, the Koffler Museum of Medicine. Hillary House is among the foremost historic house museums in North America, combining architectural significance and the personal possessions of three generations of medical doctors who worked and lived there with their families.

The Aurora Chamber Street Festival is held annually on Yonge Street between Wellington Street and Murray Drive. The Festival is family-friendly and for all ages. There are over 500 vendors on Yonge Street, fantastic “Street Performers”, musical entertainment and so much more. A section of Yonge Street is closed to traffic, allowing vendors and visitors full access to the street. The event happens rain or shine and parking and admission are always free.

4. See a play at Theatre Aurora

Now in its 55th Season, Theatre Aurora continues to provide quality theatrical entertainment to York Region. Theatre Aurora has been a member of the Association of Community Theatres – Central Ontario (ACT-CO) for many years, and a member of Theatre Ontario. The organization has received many nominations and awards at the annual ACT-CO festival. Theatre Aurora’s volunteers produce five shows and two youth group shows each year.

Each year the event, hosted by Magna International, is attended by thousands of local residents who come out to enjoy the outstanding live entertainment while supporting a number of worthy community causes. Since 1987, the Hoedown is proud to have raised millions of dollars for numerous community groups and non-profit organizations.

Sheppard’s Bush Conservation Area is 26 hectares (65 acres) in size, and has over three kilometres of hiking trails, thirteen soccer fields, two picnic pavillions and several historic buildings including a maple syrup evaporator hut and the Sheppard family house. Aside from the playing fields, the majority of the property is forested, and includes mature pine plantations, mixed forest, an old sugar bush, and a ravine along the East Holland River. Sheppard’s Bush Conservation Area is also part of a larger network of public lands and recreation trails along the East Holland River. From here you can go as far as Holland Landing on the Nokiidaa Trail or from Palgrave to Rice Lake on the Oak Ridges Trail.

“It’s all about the “Ribs, Bibs and Sauce.” The tastiest event of the year takes place at Machell Park the first weekend in September. Not only are there the tastiest ribs but also roasted yams, roasted corn on the cob, beavertails and many other dishes for every appetite! The event features great musical guests, a giant midway, a beer garden and activities for kids of all ages.

9. Go skating in the community arenas

The Town of Aurora operates and maintains four large outdoor skating rinks. The rinks are located in Ada Johnson Park, Confederation Park, Machell Park and Town Park. Typical winters see the rinks open during the months of January and February.

10. Experience the annual evening Santa Under the Stars Parade

Dress up in your winter woolies and attend the annual evening parade, held at the end of November, Santa heads south along Yonge Street from Orchard Height Blvd. to Murray Dr.

To learn more about the Town of Aurora, please visit: www.aurora.ca 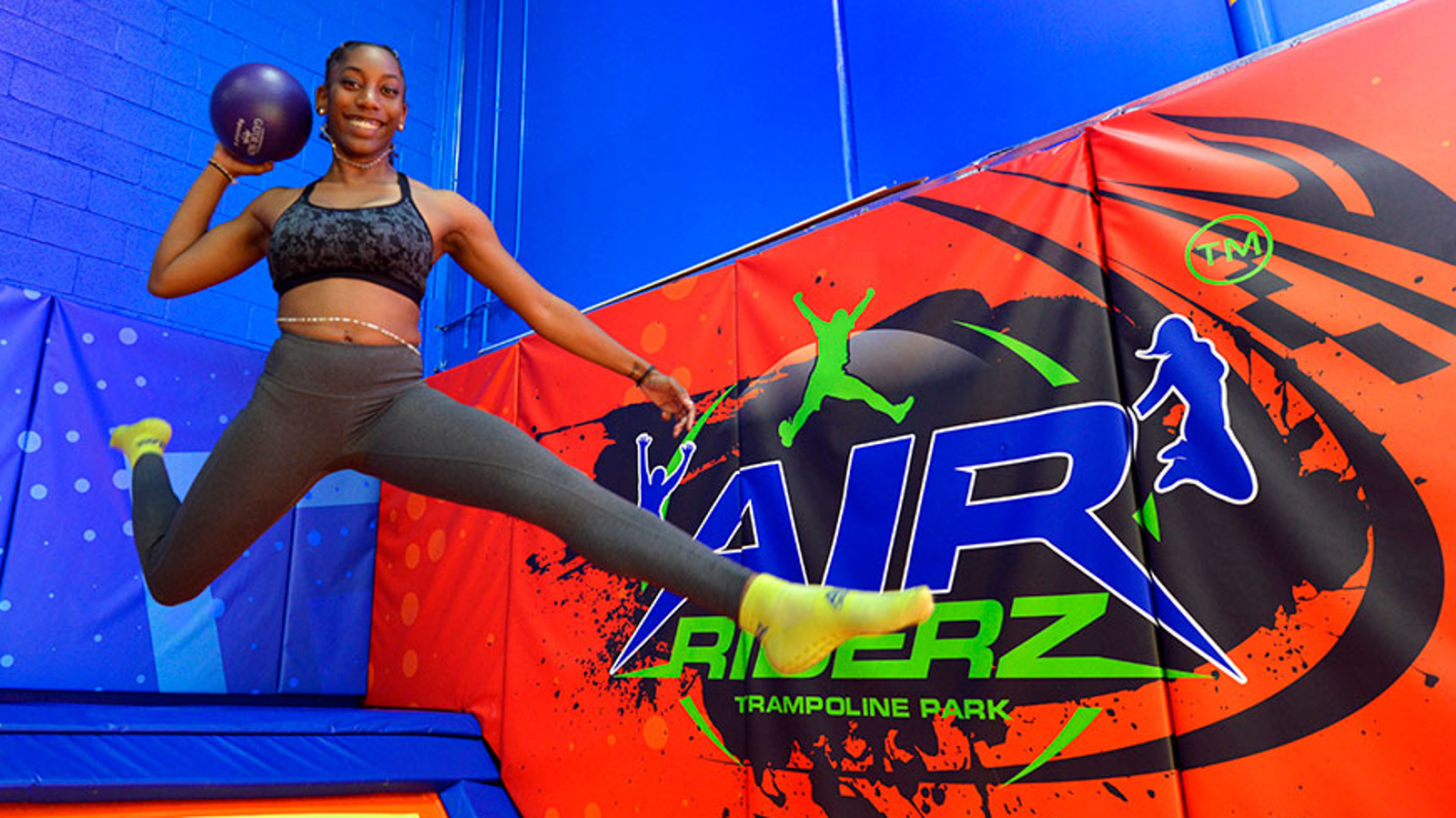 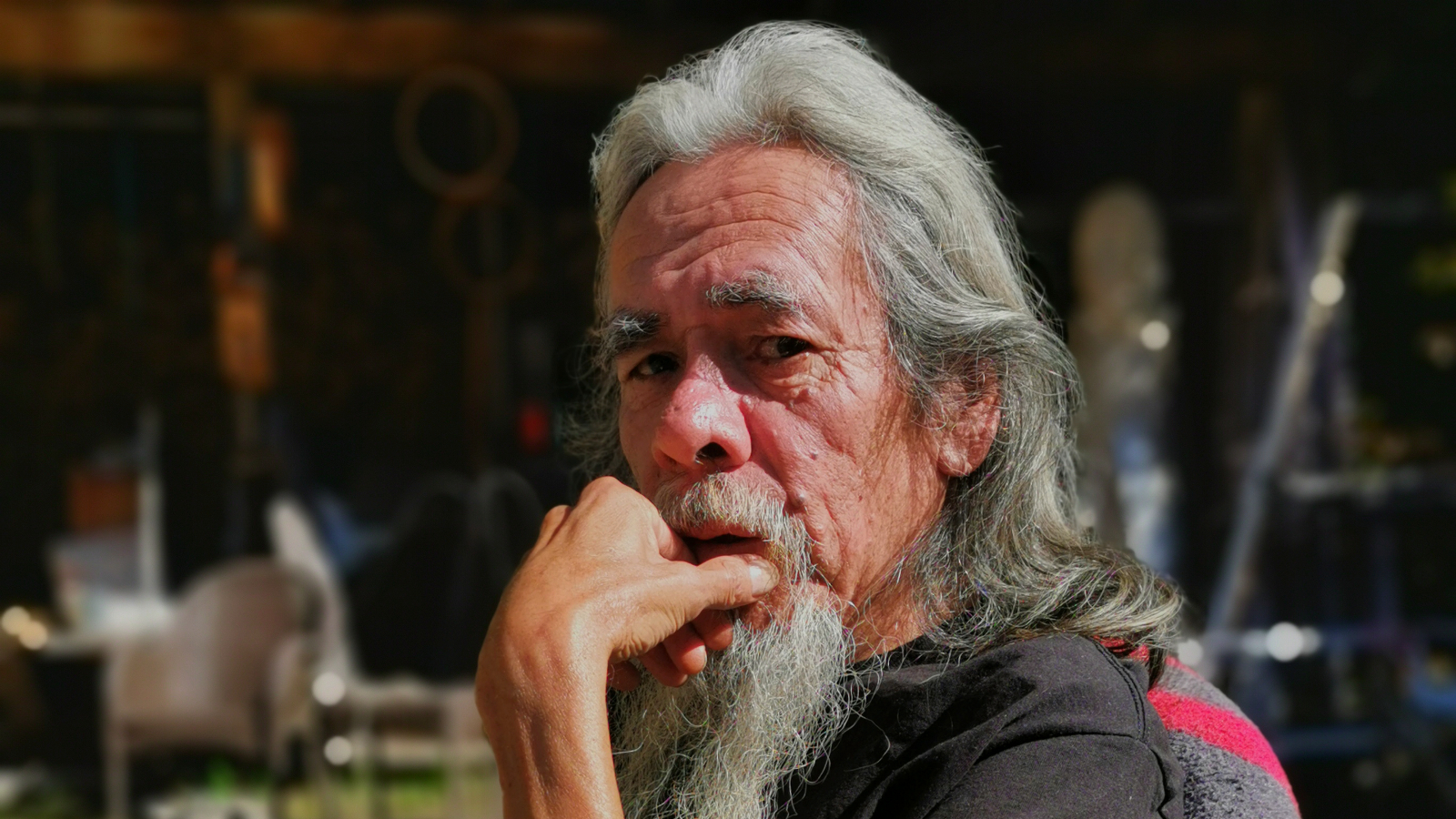 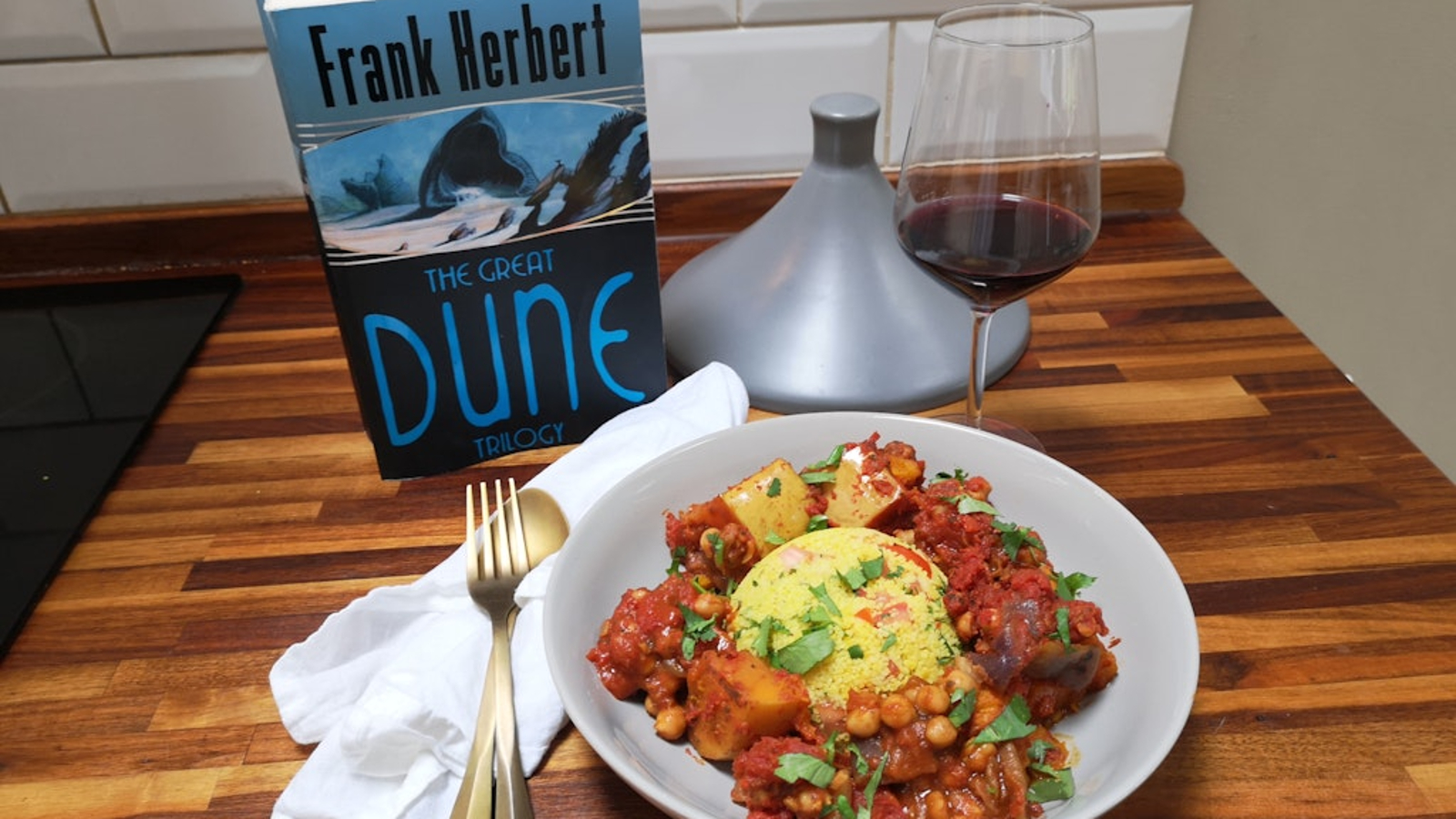