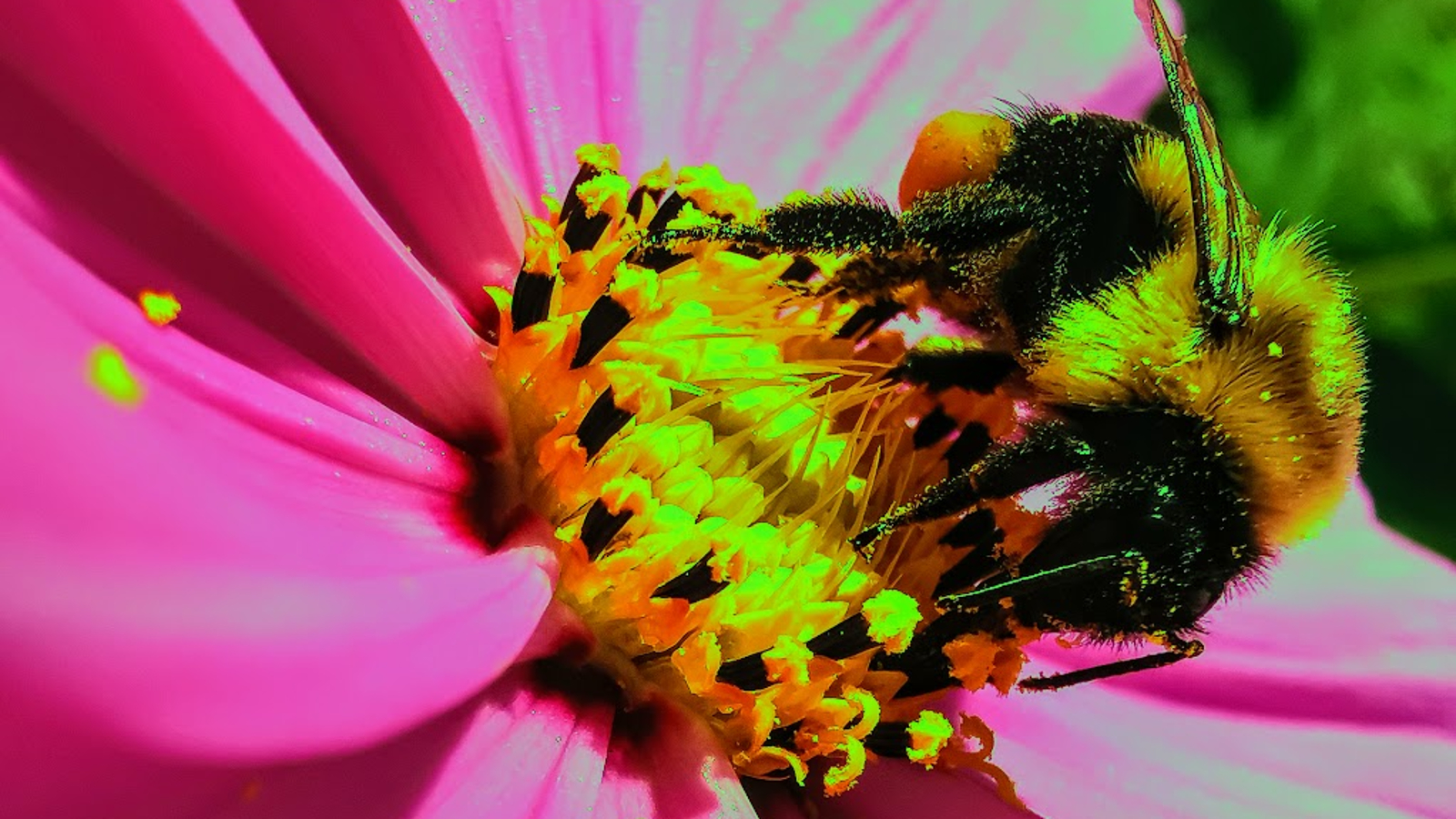 It’s not often that you get to say this, but I had a lovely afternoon recently with a beekeeper and his wife.

Gregg and Michelle Scott have owned and operated Circling Hawk Honey Farm & Ridge Meadery since 2010 and are proud to be called beekeepers.

Their farm has 100 hives. Each hive has between eighty and one-hundred thousand bees and will produce between 75-200 pounds of honey per year, depending on the season, the weather, the health of bees and the age of the equipment.

When I asked Gregg what inspired him to get into this work, the answer pulled at my heartstrings – a classic tale of making lemonaid when handed lemons.

Nearly a decade ago, someone approached Gregg to store 30 beehives on his property. After thinking it over and discussing it with his wife, he agreed. He even purchased two hives himself, relying on the man who had approached him to show him the ropes.

Well, the gentlemen backed out last minute, leaving Gregg with an idea and, of course, two hives. After taking a beekeeper’s course, Gregg decided to start his own honey farm.

“Preparing boxes of bees for other beekeepers,” he said. “It’s gratifying because this is helping other to expland the managed pollinator population.”

Events: Every Saturday, from 1:30 to 5 p.m., until the end of summer, the farm will host Mead Tasting Events, featuring local art vendors, offer table service for mead and cheesecake, and showcase live bands on the Ridge Meadery stage. There is no cover charge. Bring your own lawn chair or blanket.

Looking for a summer job? Circling Hawk is looking for students (ages 16-30) to assist with some basic farming, picking berries, managing the Bee yard and more.

Photo row, from left: Beekeeper Gregg Scott with his mother Diana, who manages the sweet shop; Scott shows off the inside of a beehive; the final reward; bees busy at work in the hive. 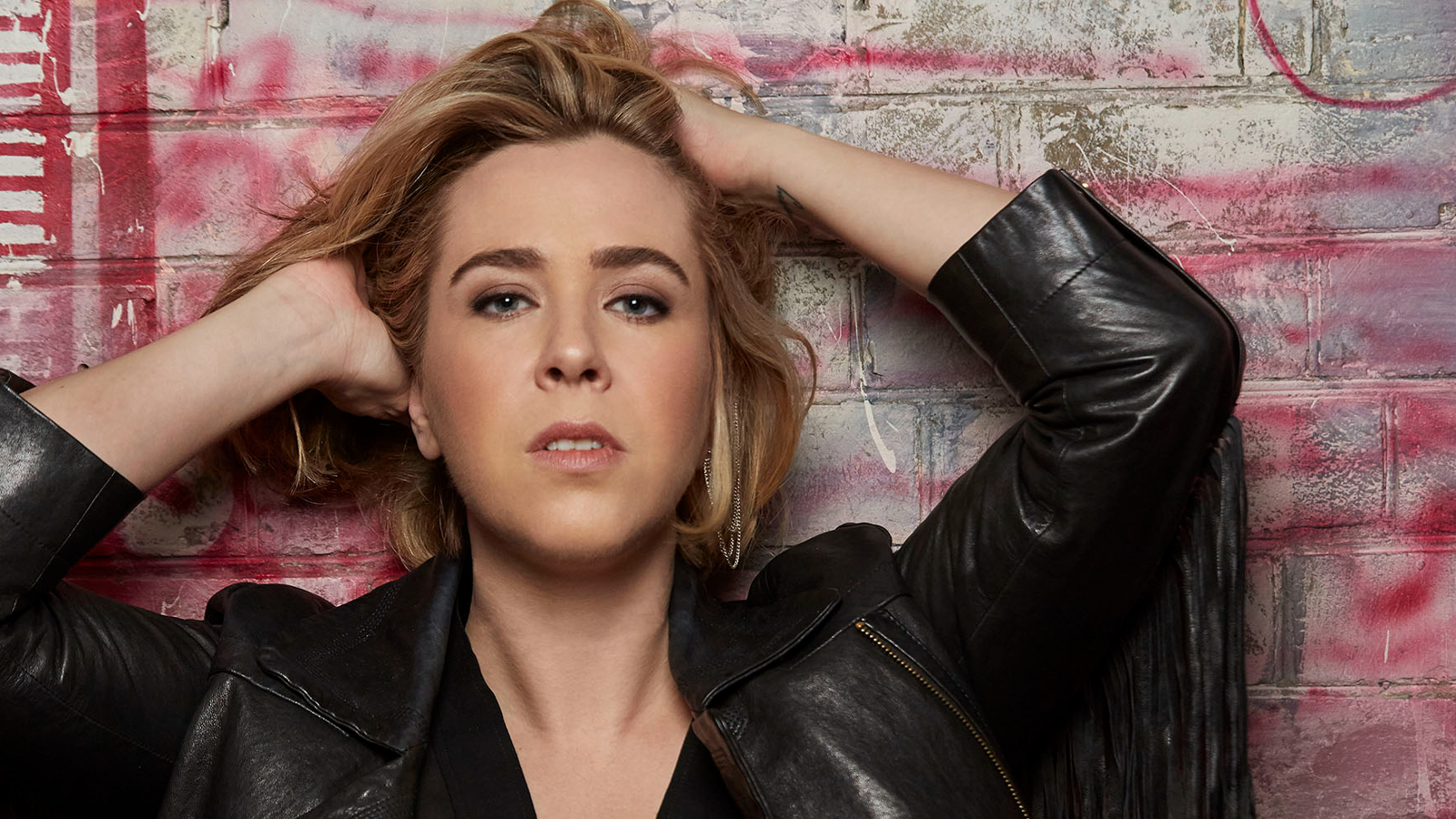 Serena Ryder, above, will take over the stage at the Richmond Hill Centre for the Performing Arts on November 25 as part of the Back to Live program for 2022/2023.… 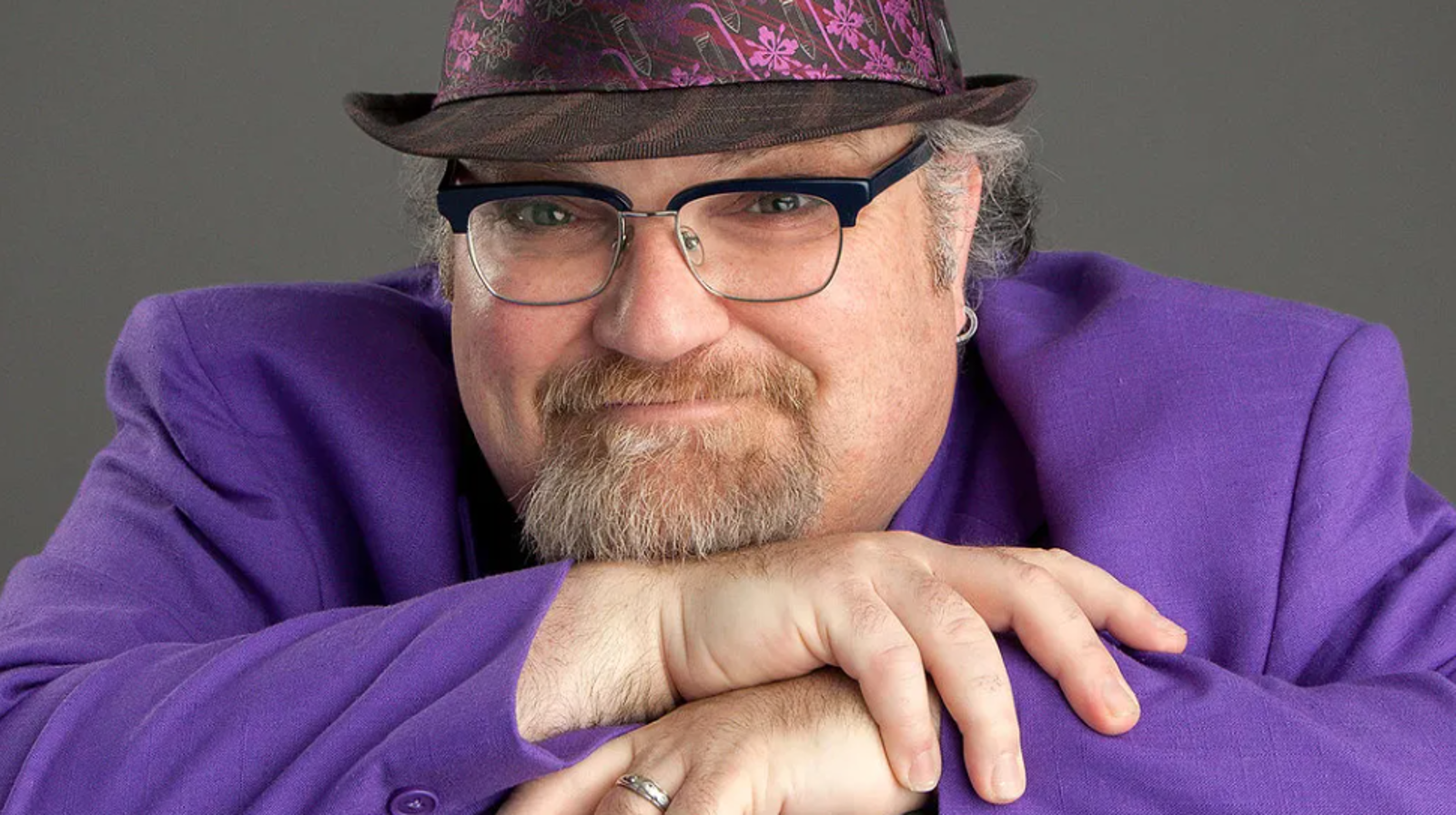 Shael Risman, above, will perform live in the Plaza at the Richmond Hill Centre for the Performing Arts tonight beginning at 7 p.m. Tomorrow night, at the same venue, it's… 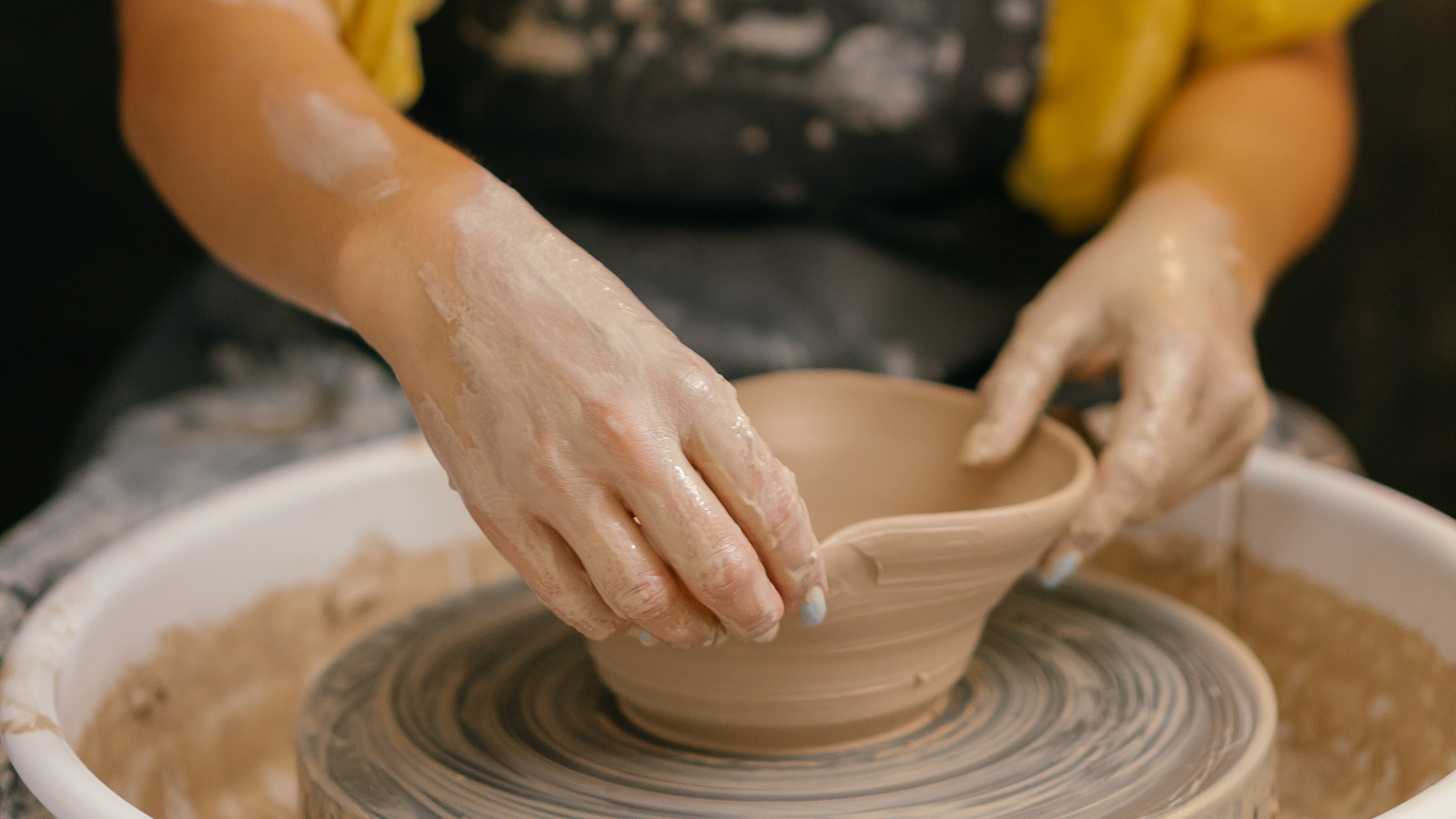 There's something uniquely beautiful about handmade pottery. It's functional and yet, it can be incredibly artistic. In the hands of the right maker, clay becomes the conduit for three-dimensional expression…