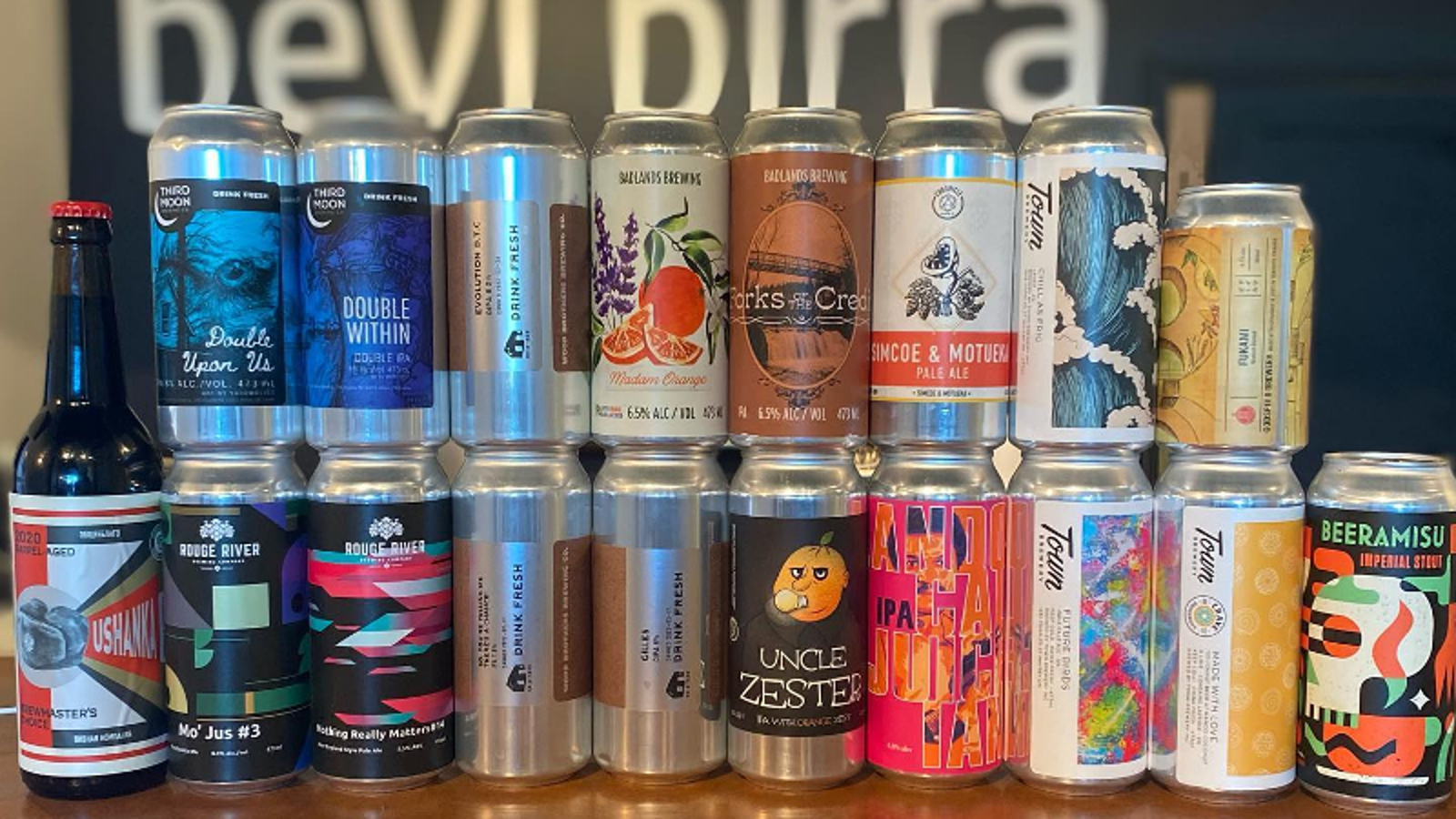 With a half dozen or so craft breweries in the region and at least three major craft beer festivals, York Region is a destination for craft brewery fans. Lucky for them, they can visit Bevi Birra in Woodbridge and sample more craft brews than you could imagine, below. You can also enjoy a lovely focaccia sandwich while you’re there.

The brick and mortar bottle shop is based in Woodbridge, but the company also has an online store and delivers to Toronto and Barrie, and as far as London, Ottawa, and Niagara, via Small Batch Distribution.

Store manager Dan Dimonte tells experienceyorkregion.com, “There are over 250 craft breweries spread around Ontario, and only a handful can be found at your local LCBO, Beer Store, or grocery store. So much of what Ontario has to offer would otherwise never be experienced without a shop like Bevi Birra.”

None of the beer for sale in the store and online is available at the big chains.

Friends since high school, founders Paul Liberti and Sam Puntillo noticed an opportunity within what they considered the “underappreciated small-batch, craft beer niche,” says Diamonte. “There are so many styles of beer that the average beer drinker would never have the chance to discover, so we’re looking to change that. These breweries are constantly pushing the envelope of what beer can be, and we want to have their work showcased.”

The pair originally had an idea for a restaurant called Focaccia Fresca, which explains why Bevi Birra also sells focaccia sandwiches. “We feel that the artisanal component involved with using a sourdough starter as the base of our focaccia recipe very much complements the nature in which these small batch beers are brewed,” Dimonte relays.

Some of the beer is listed as sold out and because it is produced in limited quantities likely will not come back in stock. “Often these beers are re-released, but that may be months or sometimes even years later,” he says.

The popular advent calendar, featuring 24 unique beers, is currently available through Small Batch Dispatch. It will arrive by Dec. 1. 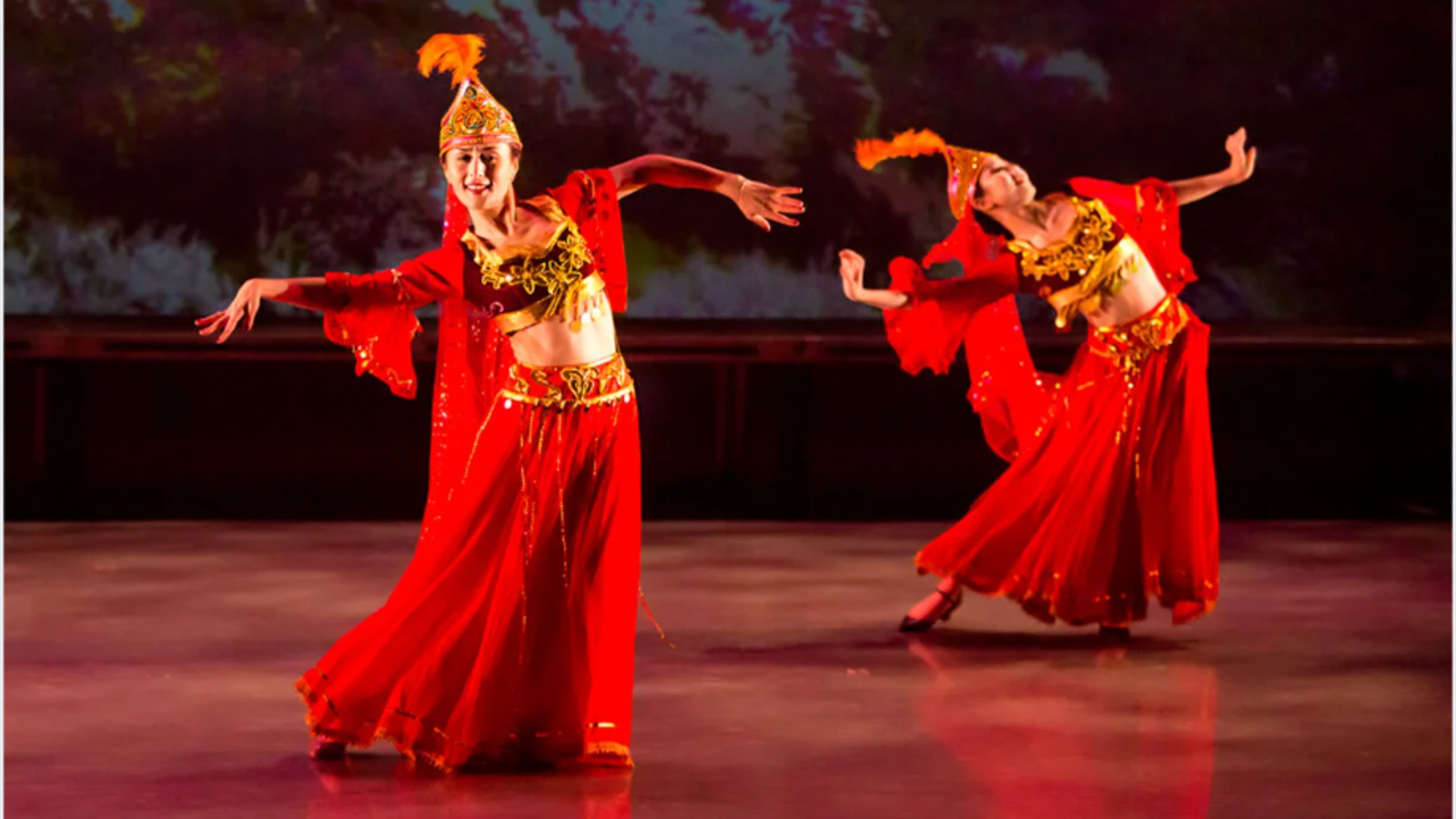 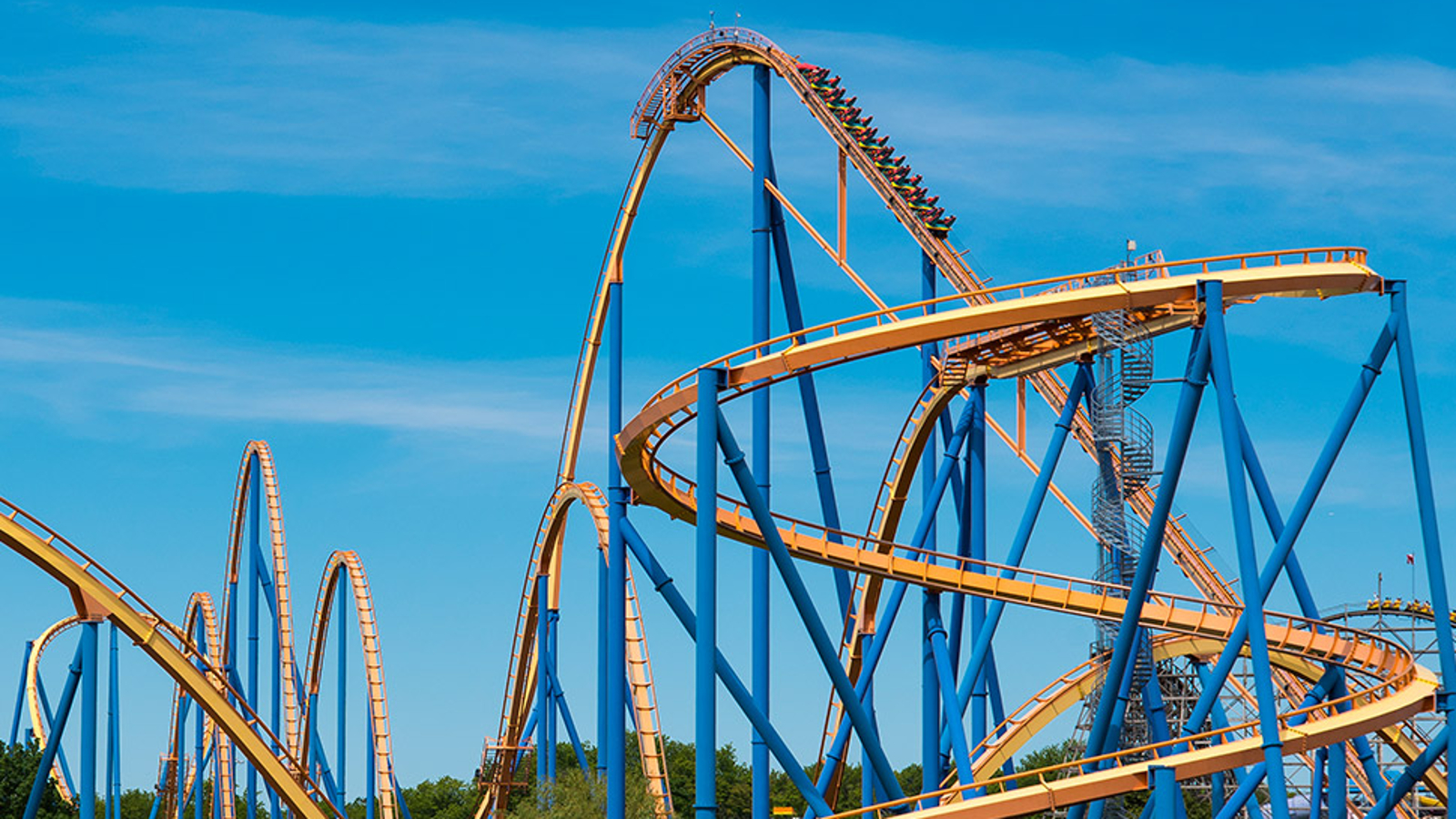 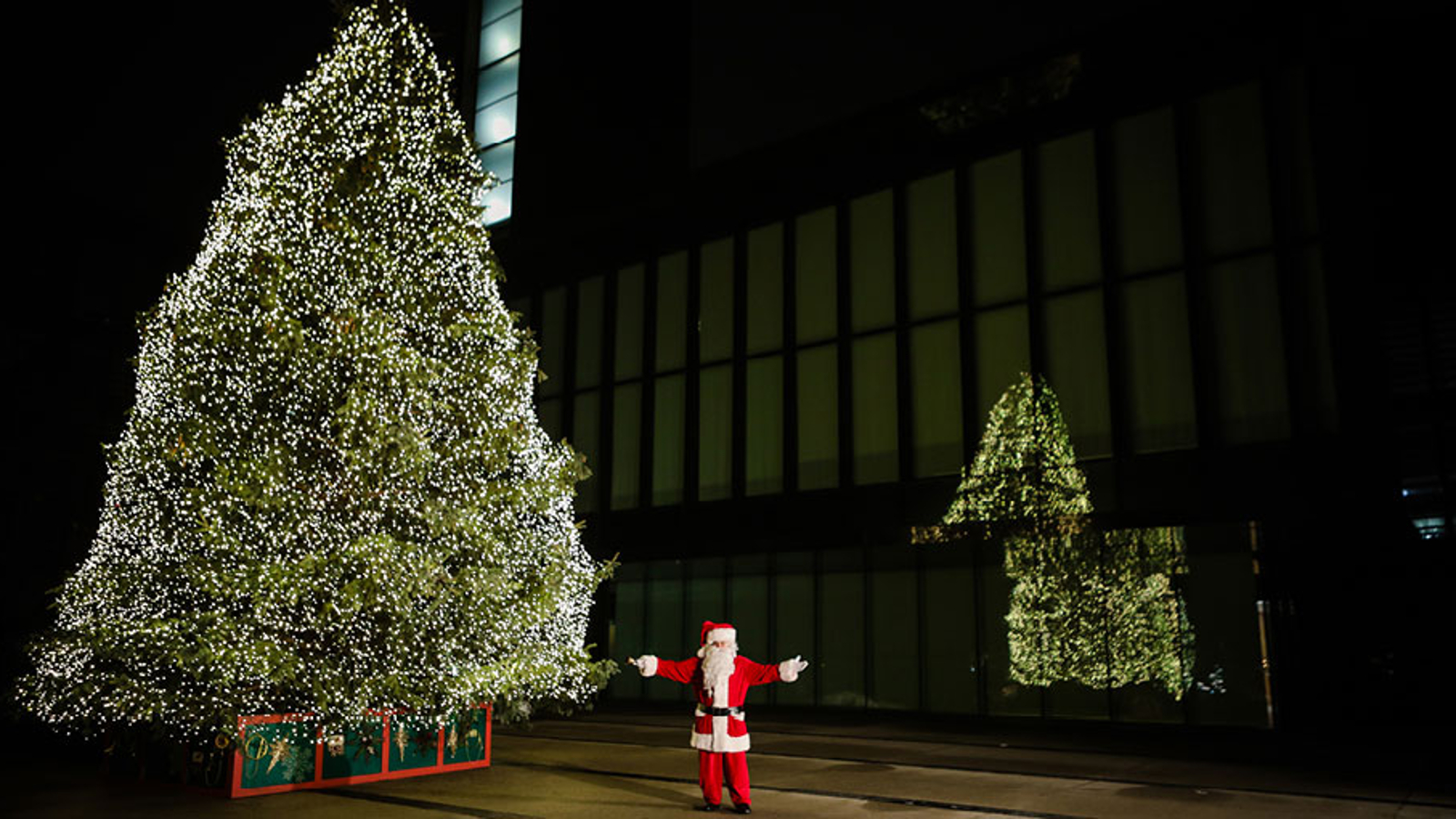