The York Region Arts Council has supported numerous creative ventures over the years, many of them through the YRAC Micogrant program. One of 2021’s Microgrant recipients was Sean Cisterna, a film director/producer, who was working on a film about Filipe Leite called The Long Rider. The now completed film will open at the Cineplex Yonge and Dundas on June 24.

When Filipe Leite leaves his adoptive home of Canada, the aspiring journalist sets out on an epic quest to ride from Calgary to his family’s home in Brazil – and later beyond – entirely on horseback. Inspired by Aimé Tschiffely’s 1925 equestrian journey, Filipe’s eigh-year odyssey of more than 25,000 kms across 12 international borders, sees the young immigrant battle intense heat, drought, speeding transport trucks, nature’s wrath and corrupt border guards on his history-making long ride home. Culled from more than 500 hours of never-before-seen-footage.

experienceyorkregion.com: Who is Filipe Leite and how did you become aware of him?

Sean Cisterna: Although Filipe is a well known adventurer, journalist and author, I actually met Filipe well before his journeys in the saddle. A former high school teacher of mine introduced us in 2004 or so, and we’ve kept in touch ever since. So when Filipe undertook his journey, I followed it in real time knowing one day his story would make for an incredible film.  Filipe filmed his entire journey, and I was fortunate enough that he trusted me to piece it all together into a documentary for everyone to experience.

EYR: What was it about his adventure that drew your attention?

SC: The scope and duration of Filipe’s journey are almost incomprehensible to all of us living today in this modern world. To travel across the Americas – from Canada to Brazil – entirely on horseback is a monumental human (and horse) achievement! And he didn’t end there – two years later he rode from Brazil to the southernmost tip of Argentina, and then from Alaska back to Calgary where it all began. There’s a great quote in the film: “what Filipe proves is that the mounted argonauts of the past are still with us”.

EYR: His adventure took almost three years, thousands of kilometres and  a dozen countries – how much of that were you a part of it? How did you capture the trip?

CS: This was a very personal journey for Filipe, and for the most part he undertook it alone. Most of what you’ll see in The Long Rider are images captured by Filipe himself, or with the help of locals he encountered along his route. My involvement came afterwards, directing the numerous interviews needed to tell the story, and digging through the nearly 500 hours footage and whittling it down to the 90 minutes you’ll see when you experience the film.

EYR: What’s the status of the film?

CS: It’ll come out on June 24th at Cineplex Yonge and Dundas. I don’t have a broadcast date yet, but will likely be Fall/Winter 2022 on Super Channel.

EYR\: What do you hope audience’s will take away from the film?

CS: After two years of suffering through this dreary pandemic, it is my intention that The Long Rider offers audiences positivity, hope and inspiration. We collectively need artistic experiences like this to rejuvenate after this dark period in history.

EYR: How did the YRAC micro grant help enable the completion of the project?

SC: YRAC was there from the beginning for me. Often times, the first investment in a project is the most difficult to get, and YRAC’s support at the beginning fuelled other entities to come on board and help complete the remaining pieces of The Long Rider along the way. Without YRAC’s belief in the project at the start, we wouldn’t have a finished film today.

EYR: What’s your next project?

SC: I’ve got a fun comedy coming out later this year called Boy City, the tale of a group of men in their mid-to-late-thirties who for almost two decades have been earnestly pursuing a career in the music industry as a late 90s, early 2000s style boy band. Also, now that the documentary has turned out so well, we’ll be starting plans to make the narrative film version of Filipe’s story come to life.

Sean Cisterna is a York Region film director/producer who operates the company Mythic Productions Inc. Sean was a 2021 YRAC Microgrant Recipient and in 2022 became a member of the Board of Directors of YRAC.

Middle photo row, from left: Filipe discovers the kindness of strangers on his journey; The Long Rider poster; posters from other Mythic Production films. 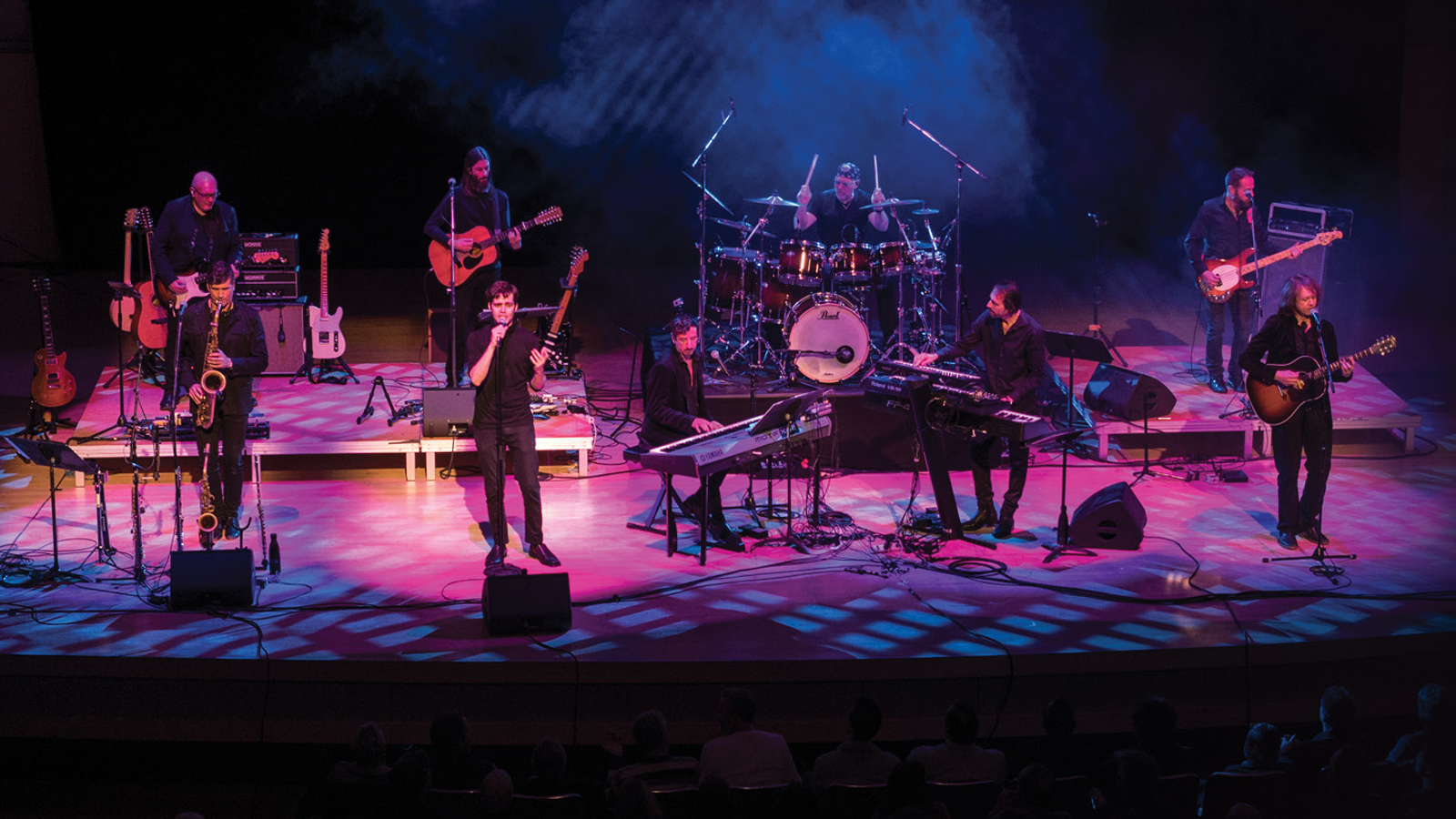 Santa Claus is the featured guest at parades across York Region 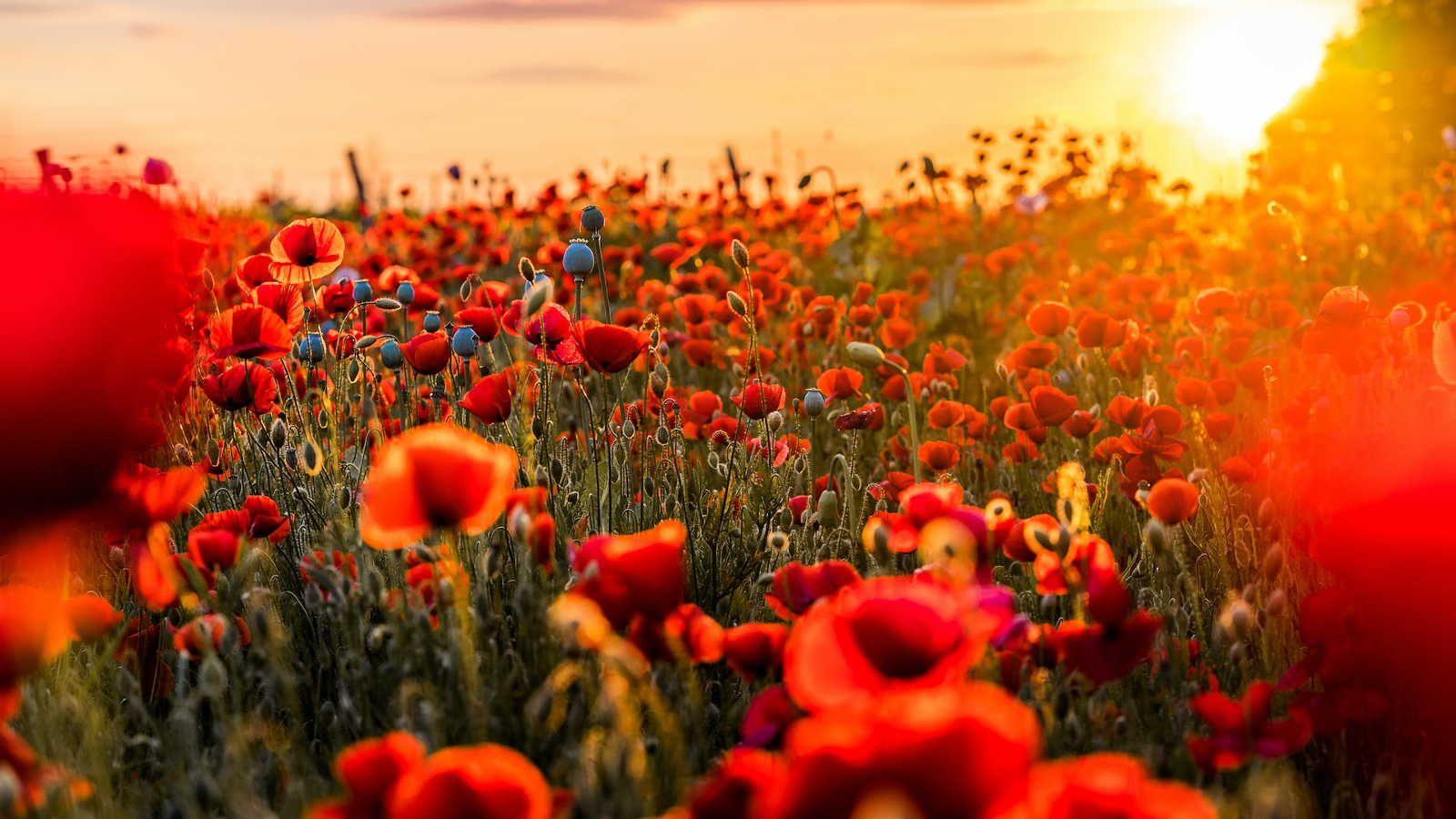