Shadowpath Theatre has been a staple on the York Region cultural scene for almost 20 years. Starting tomorrow night, the theatre troupe kicks off a series of works in unusual places. Read about what’s coming up or listen to the theatre’s artistic director Alex Karolyi in the video below.

When Shadowpath Theatre started almost 20 years ago, they weren’t in the financial position to have a home base to work from. Virtual nomads, the theatre production troupe began to present works in non-traditional locations – places like cafes or even homes.

Those early ‘off -the-beaten-path’ productions eventually became Shadowpath’s brand and have helped the troupe build a large and loyal following.

“People love to discover theater in new places and storytelling can happen in any space,” said Alex Karolyi, artistic director of Shadowpath Theatre. “This has become our signature style of theatre producing, and it works, especially when you have sometimes hard-to-digest medieval or classical works. People are more intrigued if it’s set in an unconventional, non-traditional space because it makes the material more accessible and interesting.”

Accessible and interesting are the key words as Shadowpath embarks on an ambitious summer of productions that are focused on female playwrights.

“We discovered a couple of years ago that women were not as well represented as their male counterparts especially when it comes to classical theatre.” said Alex. “We wanted to showcase those classical female playwrights to serve as an education piece as well as an entertainment piece.”

To that end, Shadowpath will start with Callimachus, a medieval play written in the 10th century by the first known female playwright – Roswitha, also known as Hrotsvitha of Gandersheim – in Newmarket, from May 6 to 15. On May 28, they will present The Dream, a play set in the 1800s by Scottish playwright Joanna Bailey, in the middle of the woods in Vaughan.

July 8 and 9, they move to the Varley Art Gallery in Markham to present Restless Night in Late Spring, the Canadian premiere of a very artistic, semi-political play by Fumiko Enchi, a modern Japanese female playwright. They’ll follow that with an indigenous play reading at Black Creek Pioneer Village.

“One of the interesting things about producing classical or medieval works is that they come full circle,” Alex said. “If you look at Joanna Bailey’s The Dream, written in 1812, this is actually a play that occurs in the 14th century. It’s during the black plague – so a lot of the situation, at the beginning of the play, is about the peasants who are diseased and have to stay away from the monks who don’t want to get infected. I think it’s such an appropriate comment on where we are today and how history repeats itself.”

And if that wasn’t enough, the group is also working on a collaboration called Stories of the Alphabet Community.

“Stories of the Alphabet City is our youth-led Pride event,” explained Alex. “This is the first time we’ve produced a pride event and we’re really excited to take part in Pride festivities in Newmarket this coming June. This project serves as a little parade within itself. It starts at the Newmarket library and it travels down main street and pops into different locations – shops and even parking lots – and there’s storytelling told in all sorts of multidisciplinary ways.”

To learn more about Shadowpath Theatre or to buy tickets to any of their upcoming productions, please click here.

Wayne Doyle is the manager of marketing and communications for the York Region Arts Council. If you’ve got a York Region story to tell, contact Wayne: wayne@yorkregionartscouncil.com 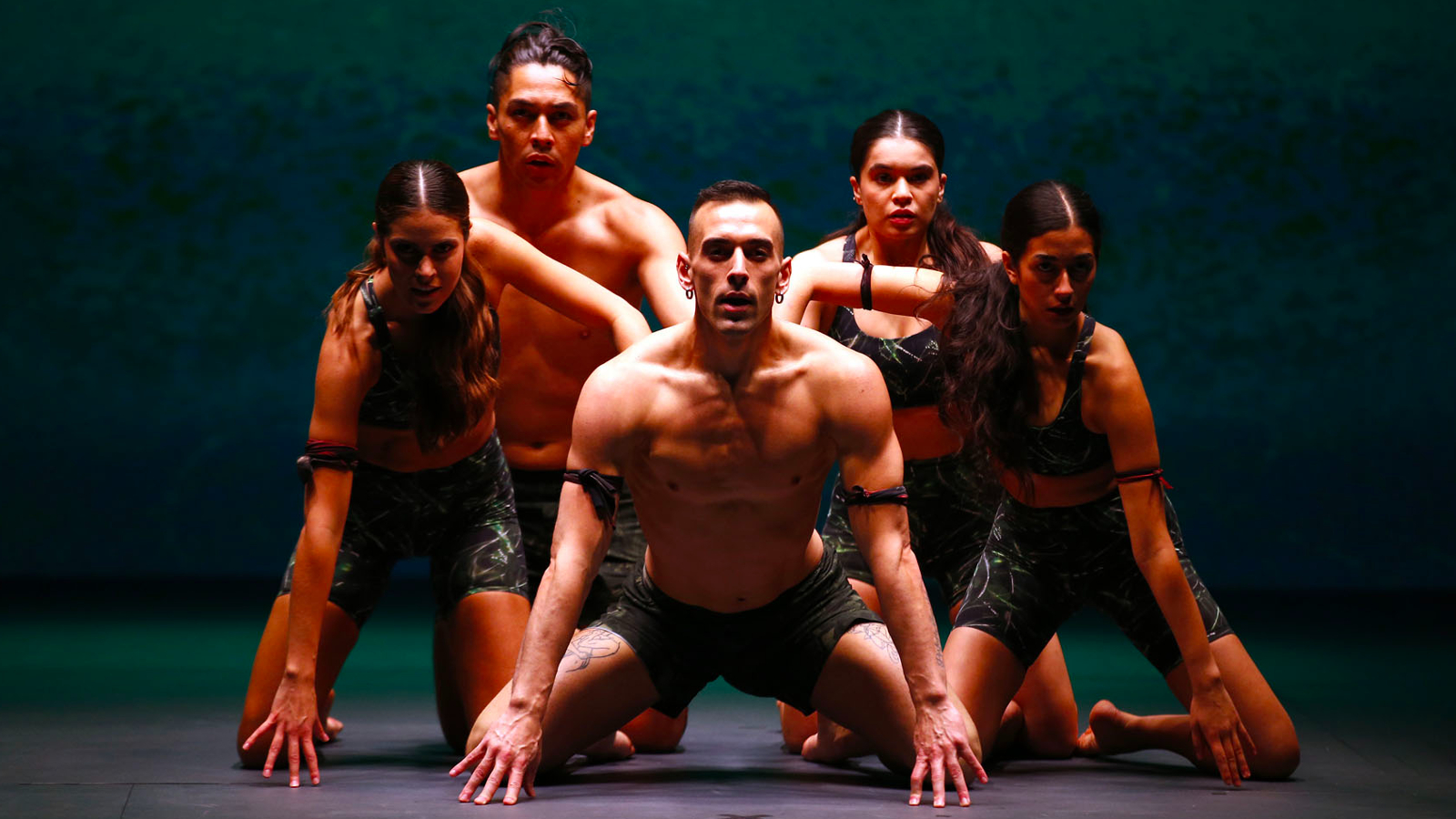 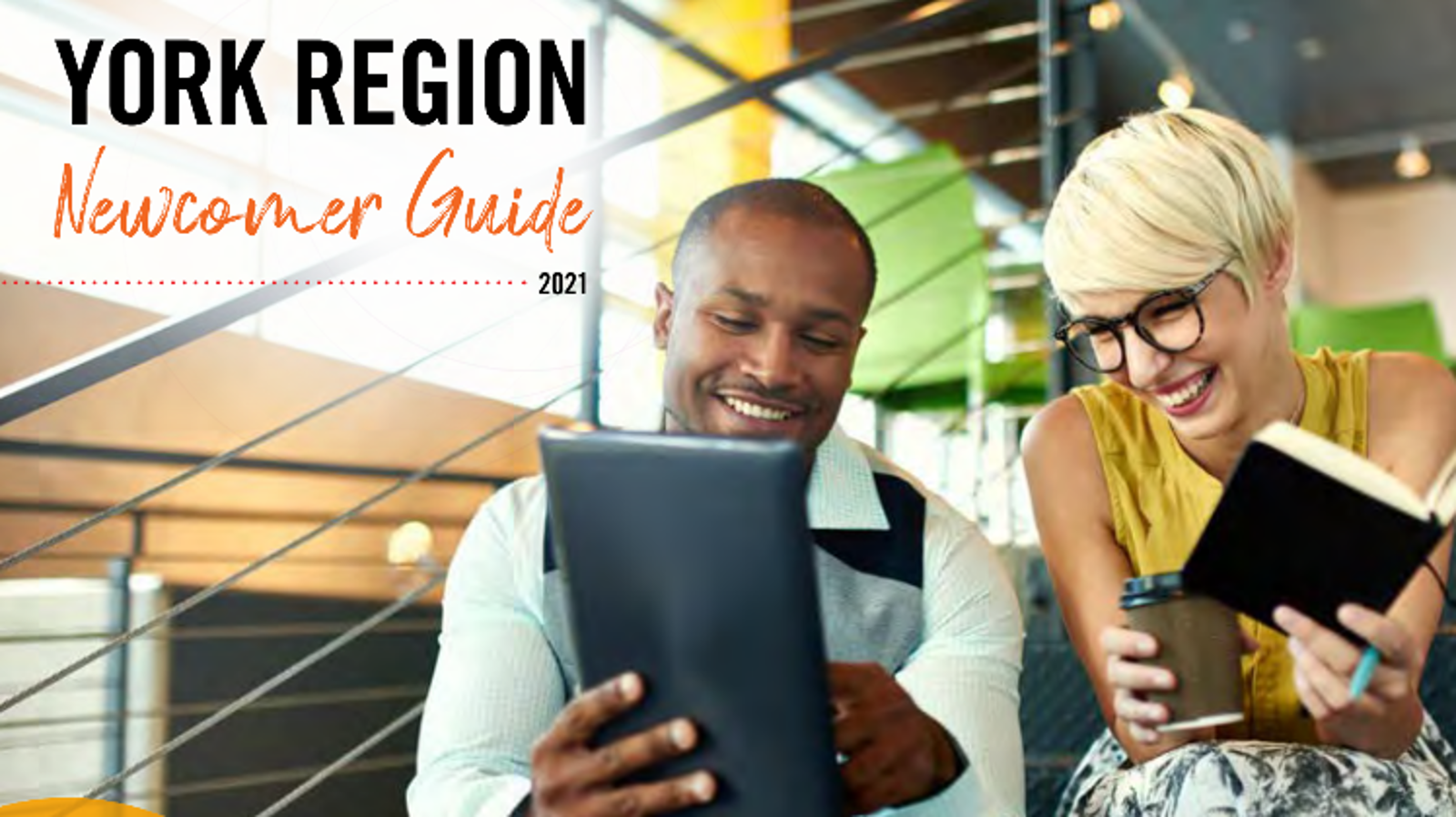 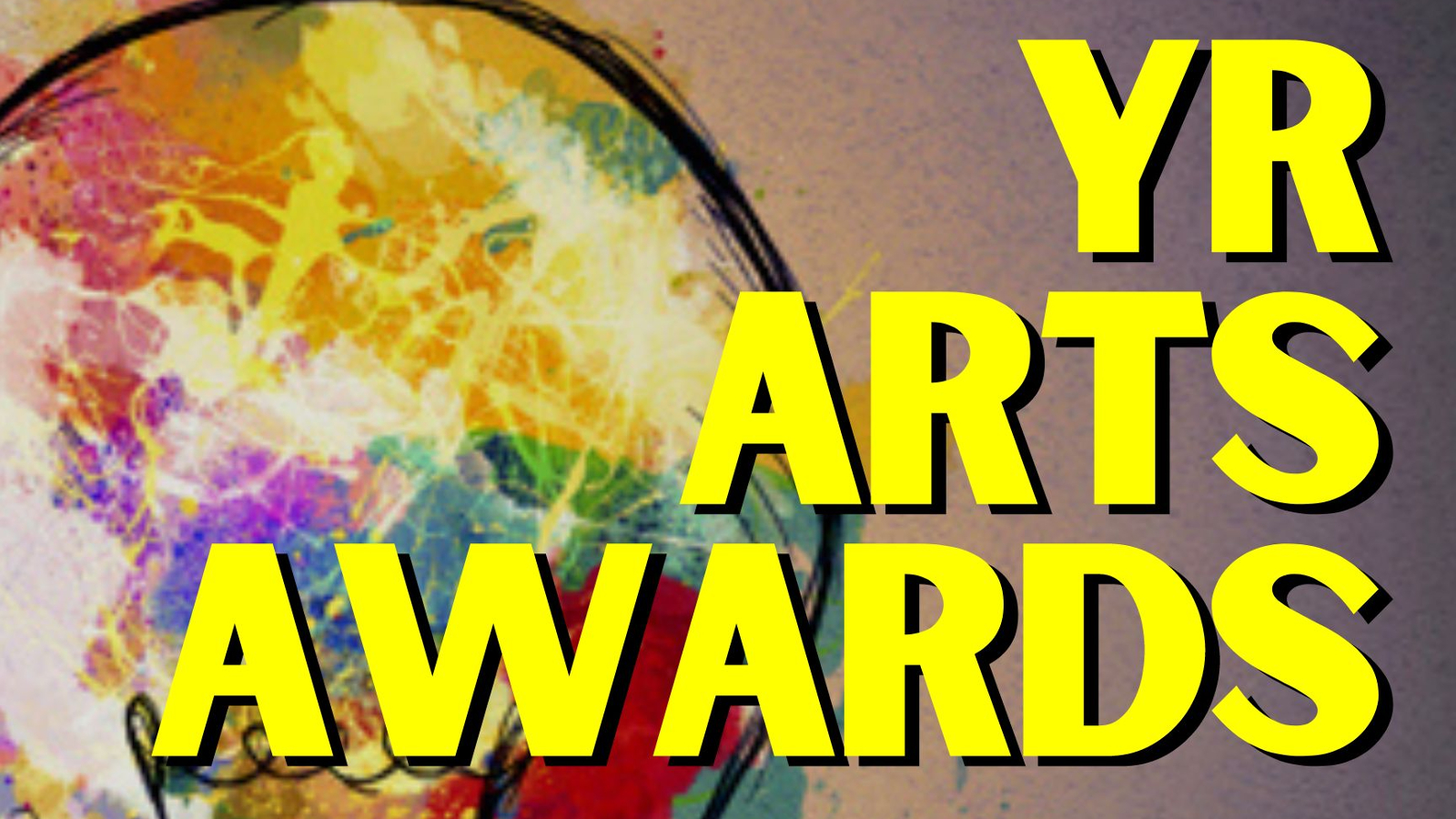